The effect of the COVID-19 pandemic has given a long-needed shakeup to the digital economy. Local telecommunications services providers have played a pivotal role amid changing consumer habits, enabling businesses to accommodate the new normal. The three market leaders discuss industry sentiment with the Budapest Business Journal.

The Hungarian telecoms market has three big players. Telenor and Vodafone have a roughly equal distribution of customers versus Magyar Telekom, the market leader in terms of subscriber numbers, and also one of Hungary’s four blue chip companies on the Budapest Stock Exchange.

These three players had been granted spectrum for fifth-generation (5G) connectivity, which will be crucial in the coming years for businesses, even if everyday users may not experience much of a difference when switching from 4G.

The pandemic changed five main pillars for customers, in all of which telecoms played an important role, especially in ensuring that businesses could connect with customers in an arena that needed new solutions.

Vodafone has experienced similar changes. “We have seen a marked move towards online sales channels among our customers. [...] The main driver was an increase in the number of online transactions that customers could initiate through the MyVodafone application,” says Anita Orbán, external affairs director at Vodafone Hungary.

The general experience is that data usage has been growing year-over-year, and it only increased further during the pandemic, so the upsurge is not surprising, Orbán says. She adds that a less drastic rise in voice calls has also been noted. 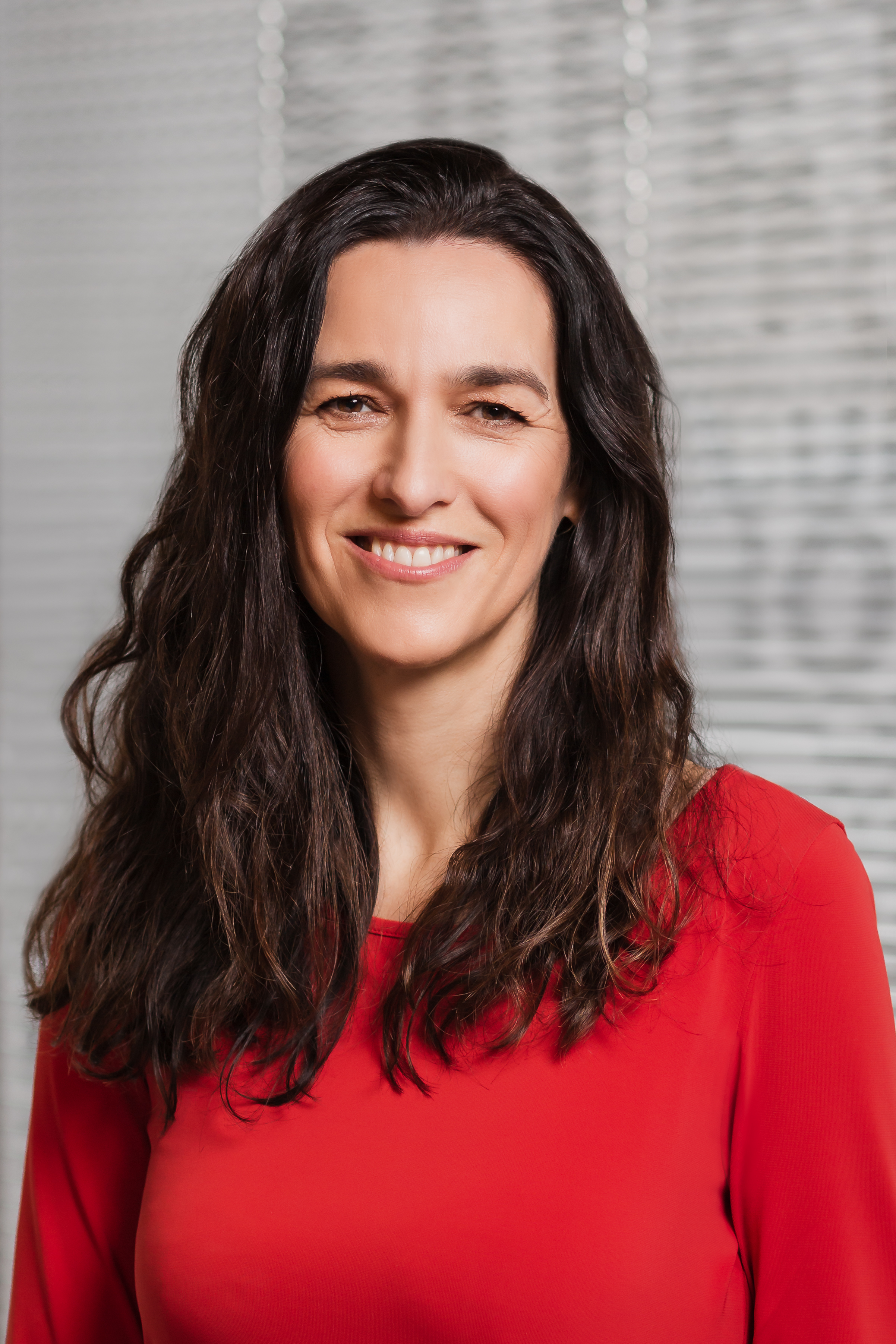 “The pandemic has had a strong impact on our network traffic this past year,” Magyar Telekom’s corporate communications directorate tells the BBJ.

“Mobile and fixed data traffic is continuously increasing even under normal circumstances, but naturally, it can be felt in the traffic, when many people are working or learning from home at the same time. We experienced a significant surge in fixed traffic recently in streaming services and, last year, it was clearly visible in online TV usage,” Magyar Telekom says.

This changing behavior has resulted in altered demands. The stability of home internet became more valuable, as well as good access to it at all points of dwelling units.

“Our answer is the smart Wi-Fi concept. [.…] Great bandwidth and upload speed became important thanks to the increased usage of collaboration software/applications. As a result, the ratio of larger bandwidth packages increased, as did the ratio of gigabit packages,” Magyar Telekom notes.

Vodafone made public interest websites, such as central information, job searches, and industry pages, available without charging data traffic. It also offered free data use for various educational portals enabled to help teachers and students. By the time schools reopened, such websites had generated 42,000 GB of traffic. Traffic on education websites quadrupled, according to data from Vodafone.

As life flows by in an increasingly digital world, 5G connectivity will be a game-changer. “The 5G introduction in the market is one of the key substantial points that has happened here recently. The three main operators got the spectrum for 5G. We are taking it seriously to launch 5G commercially: Hungary is the third most ready country for 5G in the world,” claims Häuser of Telenor.

Orbán says Vodafone’s primary goal remains to ensure reliable and high-quality mobile and fixed networks for its customers with a strong focus on the development of the next-generation mobile network.

“In the last few days, we have also reached a milestone in the industrial deployment of 5G: After a successful six-month trial period, our industrial 5G network is now live, meaning that we are pioneering its industrial launch,” she said.

Speaking at the end of May when a joint transportation project with the Budapest University of Technology and Economics was announced, Tibor Rékasi, CEO of Magyar Telekom, said, “5G as a driving force for digitalization will soon emerge in other areas of production and services: automotive industry, agriculture, healthcare, education, transportation, and power.”

He added that 5G “opens up completely new perspectives everywhere and raises economic development and competitiveness to a higher level.

“That is why we find it crucial to provide the best possible network background for the use of digital technologies and to support local innovation actively.”

One of the most significant users of 5G will be the internet of things (IoT) in the commercial space; interconnected IoT sensors rely on 5G to interact and send data to each other, as well as humans.

“Running on big data, we see changes as artificial intelligence is evolving; it can make decisions and actions on our behalf. All this is maturing. Some markets have seen more activity; here in Hungary, things are moving a bit more slowly, but certain industries and factories have already onboarded with this disruption. IoT is seeing an exponentially expanding area,” Telenor’s Häuser tells the BBJ.

Today, people predominantly consume content on smaller screens. And they do not want to be disconnected, ever.

As users flit between devices, from smart TVs to tablets and phones, they want seamless transitions and undisrupted connectivity.

In this brave new world, fast 5G and fixed-line connectivity have become a must; telecoms face challenges and ample opportunities in this quickly evolving vertical.

This article was first published in the Budapest Business Journal print issue of June 18, 2021.

Data traffic of mobile networks up in Q3 2021