Per Pedersen, one of the worldʼs most creatively recognized and awarded creatives, launched & The Network, a global network of creative agencies owned by an exclusive collective of independent agencies, with White Rabbit in Budapest becoming one of the founders, according to a press release sent to the Budapest Business Journal.

"Itʼs time to re-think what it means to be a network," Per Pedersen explains. "Iʼve gathered a global creative dream-team of the best of the best creative people Iʼve met and worked with over the years. All are extra-ordinary creative mavericks behind some of our industryʼs most exciting agencies. All with a long trail of outstanding creative work."

"We offer clients direct access to a new breed of agencies and curated creative talent that fit the new challenges facing marketers and CMOs, without all the layers and complexities," says Pedersen. "Even before we opened for business, the interest from clients has been overwhelming." & The Network is already working on their first Super Bowl brief for a global technology brand, the press release says.

& The Networkʼs 16 founding agency partners cover more than 20 markets. These partners include Paris based Herezie; SMALL and The Sway Effect in New York; Founders with offices in Miami, Mexico City, Buenos Aires, and Kingston, Jamaica; Libre in Panama City; Amsterdam Berlin in Amsterdam and Berlin; Rehab and Free Turn in London; Worth Your While in Copenhagen; White Rabbit in Budapest; Ostrich Co in Toronto; Mr+Positive in Tokyo and Seoul.

A few newly established creative shops also joined, including Marvin in Los Angeles; _2045 in Barcelona; Shelly Beach Motorcycle Club in Sydney; and Farm in Stockholm and Helsinki. All in all, the network encompasses more than creatives and 35 nationalities.

& The Network is looking to pioneer an alternative business model based on cross-border collaboration and profit-sharing. 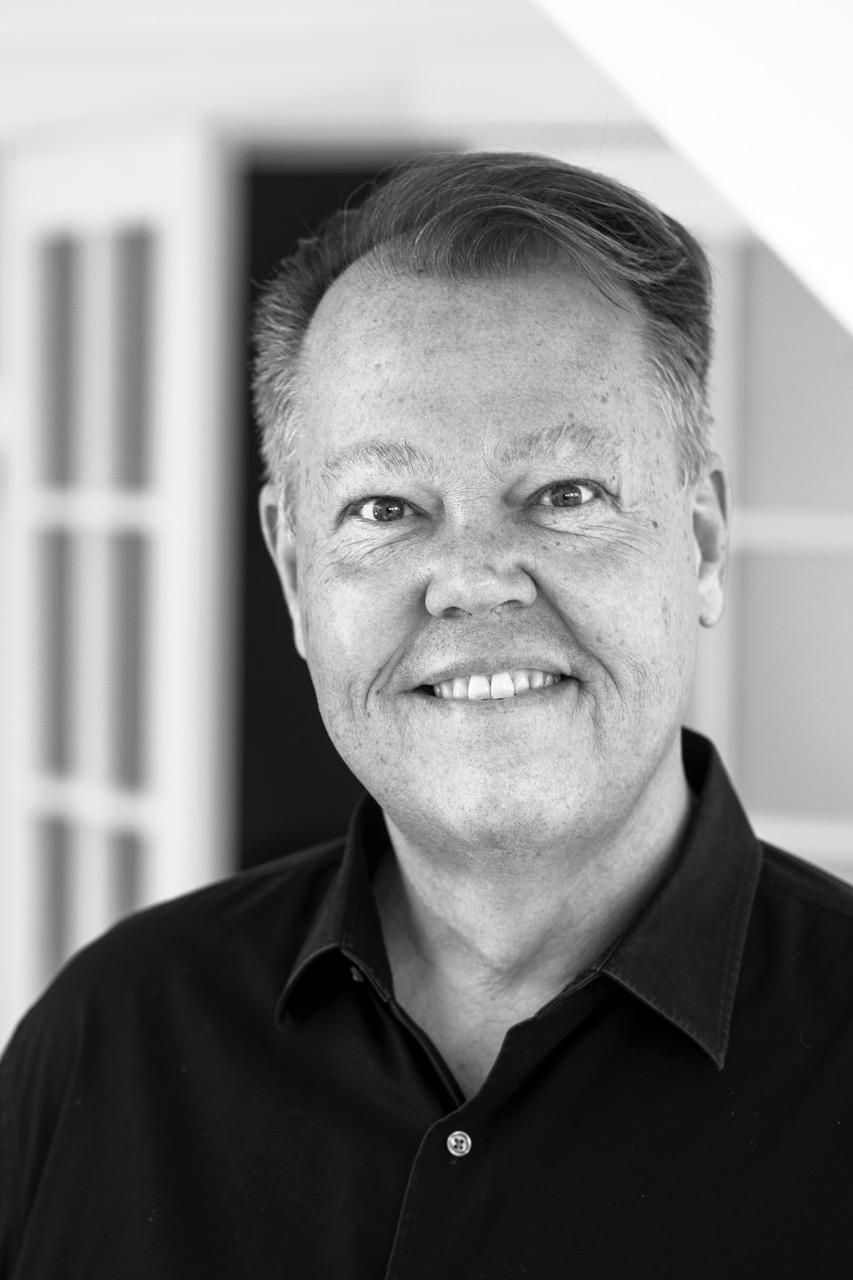 "We are not owned by money, instead we are owned by the agencies. This means that the agencies remain truly independent and stay creatively focused," says Pedersen pointing out that this approach allows the new network to cut away most of the traits of the traditional agencies. "We have no fancy headquarters, no fat cat salary executives, and no horde of controllers. Instead, we are all obsessed by great ideas."

"Even before we opened for business, the interest from clients has been overwhelming," Pedersen notes. "I think we reflect the needs of the future-focused clients by breaking the rules of the ʼoldʼ networks. The future belongs to the rulebreakers."

Levente Kovács, chief creative officer at White Rabbit, says, "Weʼre proud and honored that Per Pedersen has contacted and asked us to join this new global network of independent creative agencies. Independence and creativity were the two most important factors, why Per wanted us to represent this region and become founding partners of & The Network. But the real essence of this partnership is this: while the ʼoldʼ networks move like dinosaurs, theyʼre slow and complicated – the & The Network agencies are flexible, agile and idea-focused. And itʼs an international cooperation, offering first-class creative solutions to those clients who are open to this kind of new business approach."

Planet Bootcamp: a startup contest for a livable planet

HIPA, Design Terminal looking for startups with innovative a...