Most Hungarians only look at Highway Code as guideline

Hungarians consider the country's traffic culture to be immature, in most of the cases explaining the high number of accidents with the aggression, irresponsibility, and stressful attitude of the other drivers. Meanwhile, Hungarians are much more permissive to their own selves, cannot even imagine that an accident may happen from their own fault and only comply with the mandatory traffic rules based on individual consideration.

At the end of 2020, approximately 4 million passenger cars were involved in road transport in Hungary, and as the number of cars increases, so does the number of road accidents. There are more and more complaints from motorists, motorcyclists, cyclists, and pedestrians alike that domestic transport is dangerous, in which we highlight human factors as the main risk.

The representative research of Magyar Suzuki and Ipsos shows that 84% of Hungarians consider the Hungarian transport culture to be immature and 21% to be very bad, which they mostly justify with improper compliance with the rules, impatience, and inattention of road users. According to 75% of the participants in Magyar Suzuki’s research, full compliance with the rules during transport is essential, however, 73% believe that many accidents occur due to the disregard of the Highway Code. All of this suggests that there is a certain degree of contradiction between responsible thinking and behavior.

Do the rules only exist to make imposing penalties and fines possible?

Both Hungarian and European research results support the fact that many people only consider the Highway Code as a guideline. 52% of European drivers break traffic rules because they do not always feel it coherent or appropriate to the given situation. 29% of them believe that certain rules only exist to be able to impose penalties and fines for breaking them.

About 22% think that they are so vigilant that they do not have to follow certain rules. 10% believe that everyone has their own freedom to decide whether to comply with traffic regulations. And 9% of them justified the violations with their own experience.

Perhaps it is not accidental with all this in mind, that according to the European Commission’s research, 90% of accidents are caused by human error. The 2020 statistics of the Hungarian National Police Headquarters (ORFK) show that car drivers can be held responsible for two-third of road accidents involving personal injury.

Does our behavior change while driving?

Nevertheless, it seems we do not see this objectively either, as 66% of European respondents think it is unlikely that an accident could happen because of one’s own behavior and only 34% thinks it is conceivable that he or she may be the one to blame. Meanwhile, 76% of respondents think themselves attentive, 58% view themselves calm, and 28% regard themselves polite while driving. The majority believes, including Hungarian drivers, that the other drivers are irresponsible (46%), stressful (32%), aggressive (27%), or even dangerous (26%) when they get behind the wheel. However, traffic, regardless of its form, requires readiness, adaptability, healthy self-confidence, rest and a calm state of mind. It happens often that due to our own irresponsibility we deteriorate ourselves our own reaction time and alertness.

Explanation of the rules already necessary in childhood

In addition to human factors, it is important to make traffic rules institutionalized and as early as possible. 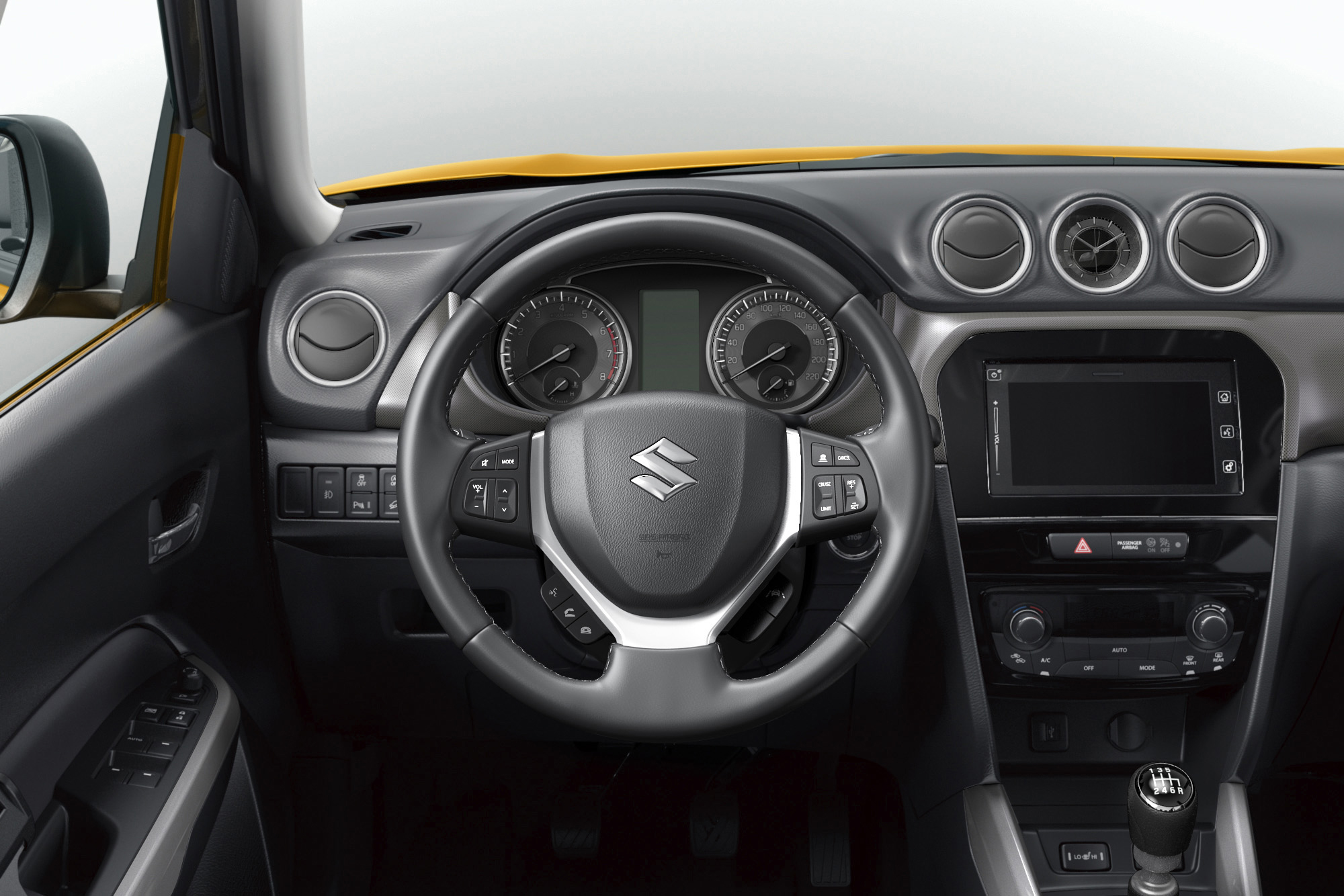 It is of great importance that car manufacturers take part in the education of the population, says Zsuzsanna Bonnár-Csonka, head of corporate communications at Magyar Suzuki Corporation.

"Safety in traffic and in everyday life is based on responsible behavior, that is why we want to draw attention to its importance. Last year, for example, we offered a hybrid Suzuki Vitara passenger car to the Esztergom organization of the Hungarian Red Cross. In exchange for the utilization of the car, Hungarian Red Cross made a significant commitment: they held first aid education, essential for taking the Highway Code exam, for 11th-grade students in all secondary schools in Esztergom, free of charge. This will bring even more students closer to passing the Highway Code exam as soon as possible and to have adequate background knowledge about safe traffic. We believe that it is never too early to start learning about written and unwritten rules of responsible transport.”

Sixt opens new technical base next to the airport