We can be tense, inattentive, impatient, or aggressive in the car, and many people use the roads as a racetrack; a change is required at the social level to ensure safe road use. Through its “Together on the Roads” campaign, Magyar Suzuki, supported by opinion leaders and experts, has created a courteous Highway Code that could be used to make traffic safer.

Many factors affect the safety of road users, one of which is their mental state. The pandemic, the Russo-Ukrainian war, and the current economic situation also influence mental well-being. People are more tense, irritable, and inattentive as active participants in traffic every day. 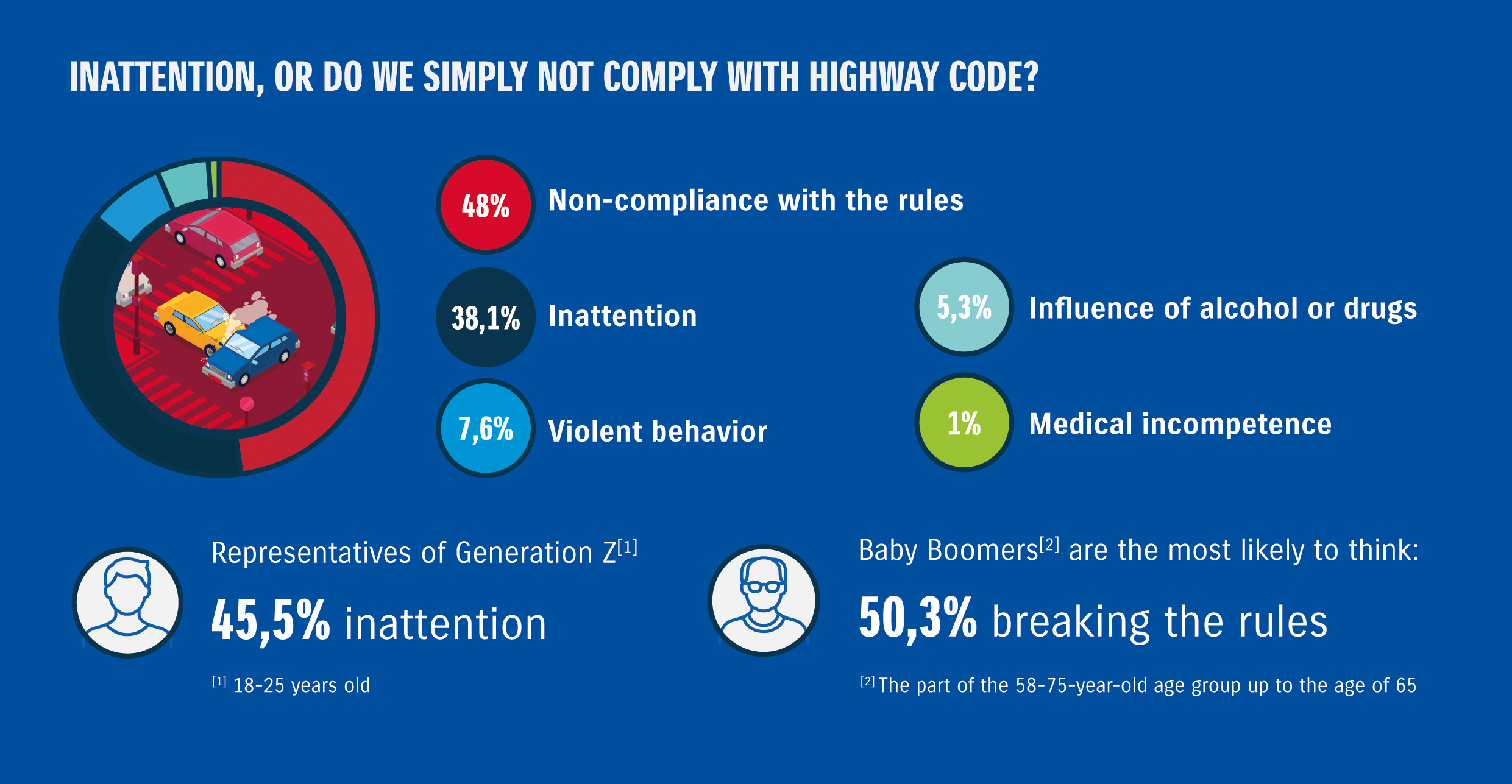 Based on online research conducted together with Ipsos in 2021 and again in August this year on the driving behavior of a representative survey of 525 Hungarians aged between 18 and 65 with a driver’s license, Magyar Suzuki felt that a change in social behavior is necessary to ensure that everybody is safe on the roads.

Nearly 75% of the participants in the research had violated traffic rules, while almost 60% said they saw daily accidents on public roads. According to those who answered, the leading causes of accidents are non-compliance with the rules, inattention and violent behavior. The research also revealed that even the calmest people become frustrated, inattentive, or fearful in a stressed traffic situation. In such cases, they swear, honk their horns, deliberately shorten the safety gap, undertake, or even jump out of the car to engage in heated verbal exchanges. 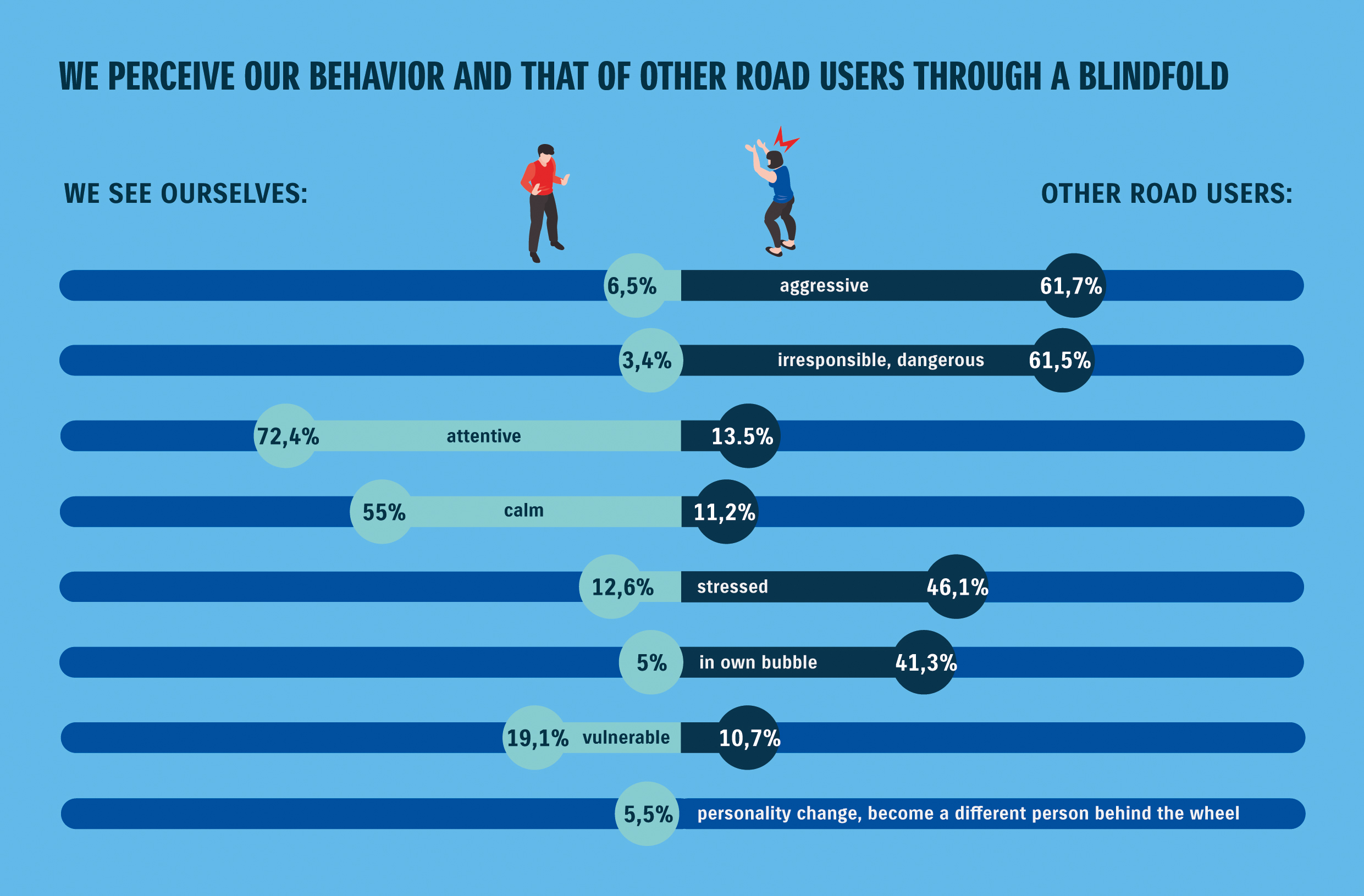 What could be a solution so that everyone could feel safe on the roads, whether they travel on foot, on two wheels or four? With some courtesy, kindness, patience, and politeness, most respondents would experience traffic situations more comfortably.

“With the involvement of opinion leaders and transport-related experts, we launched an educational and awareness-raising campaign entitled ‘Together on the Roads.’ We believe safe transport is our shared responsibility,” says Zsuzsanna Bonnár-Csonka, head of communications at Magyar Suzuki. 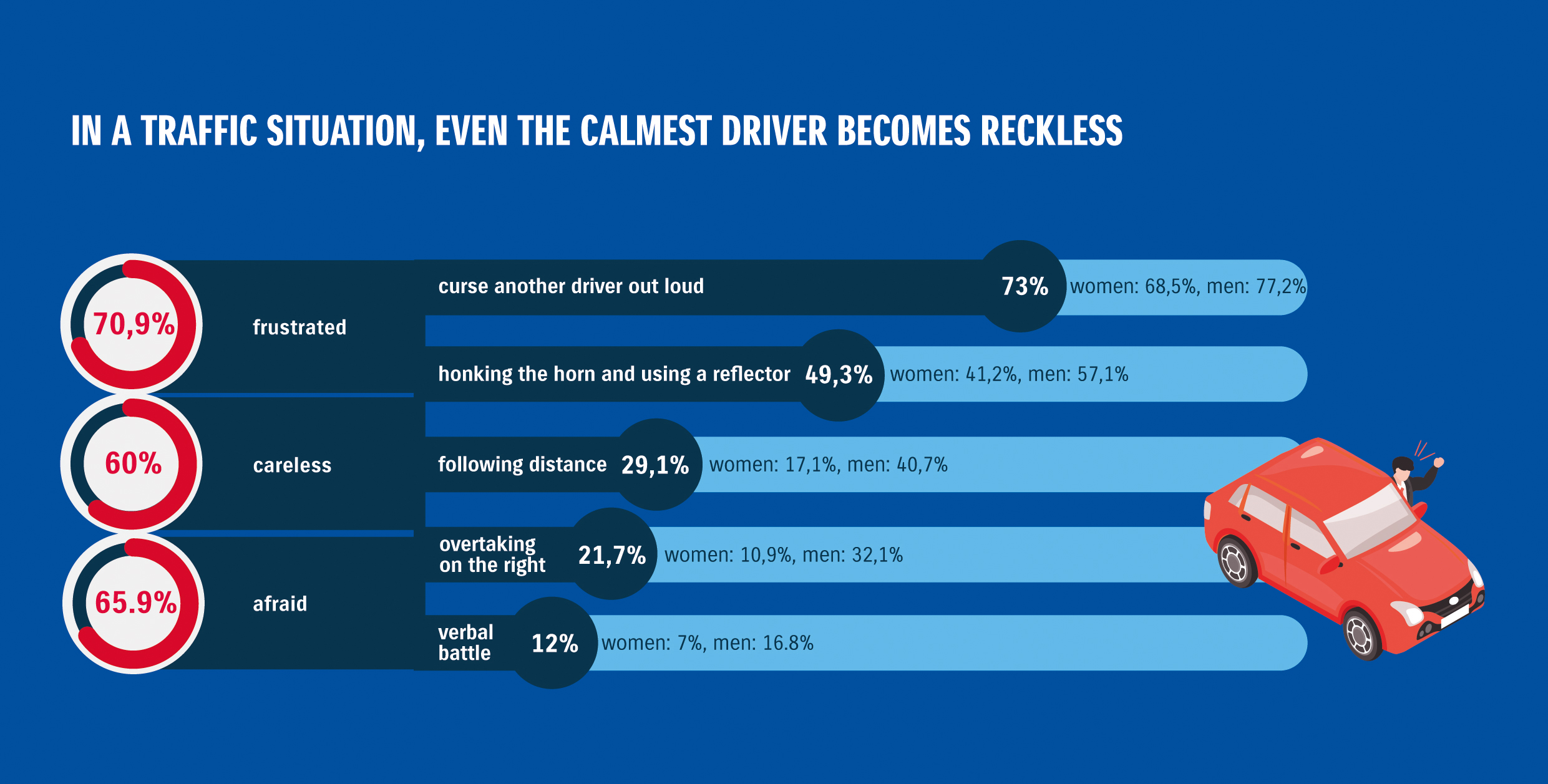 “We asked influencers to suggest what could help change the transport culture. From those ideas, we chose the Courteous Traffic Rules proposal of Nóra Semjén (an actress and creator of the Anyakivan blog) and created the 14 points that complete the Highway Code. These affect human emotions and also take into account other participants in traffic,” she explained.

Responding to the 14 points, traffic psychologist Dávid Zerkovitz says that decisiveness does not preclude being courteous at the same time in a traffic situation. Driving technique trainer László Csörgő believes that the most important thing is to look at ourselves and see if we are doing everything we expect from others while behind the wheel instead of looking at how they behave.

“There are three important behavioral factors in traffic: Patience, understanding, and time. Let’s give ourselves time to get around and understand the others,” he says.

According to András Rusznák, a judicial traffic expert, conflicts could often be avoided with some attention or courtesy. He thinks what is missing most for drivers is assessing all the sources of danger in every situation and seeing the consequences of their actions. 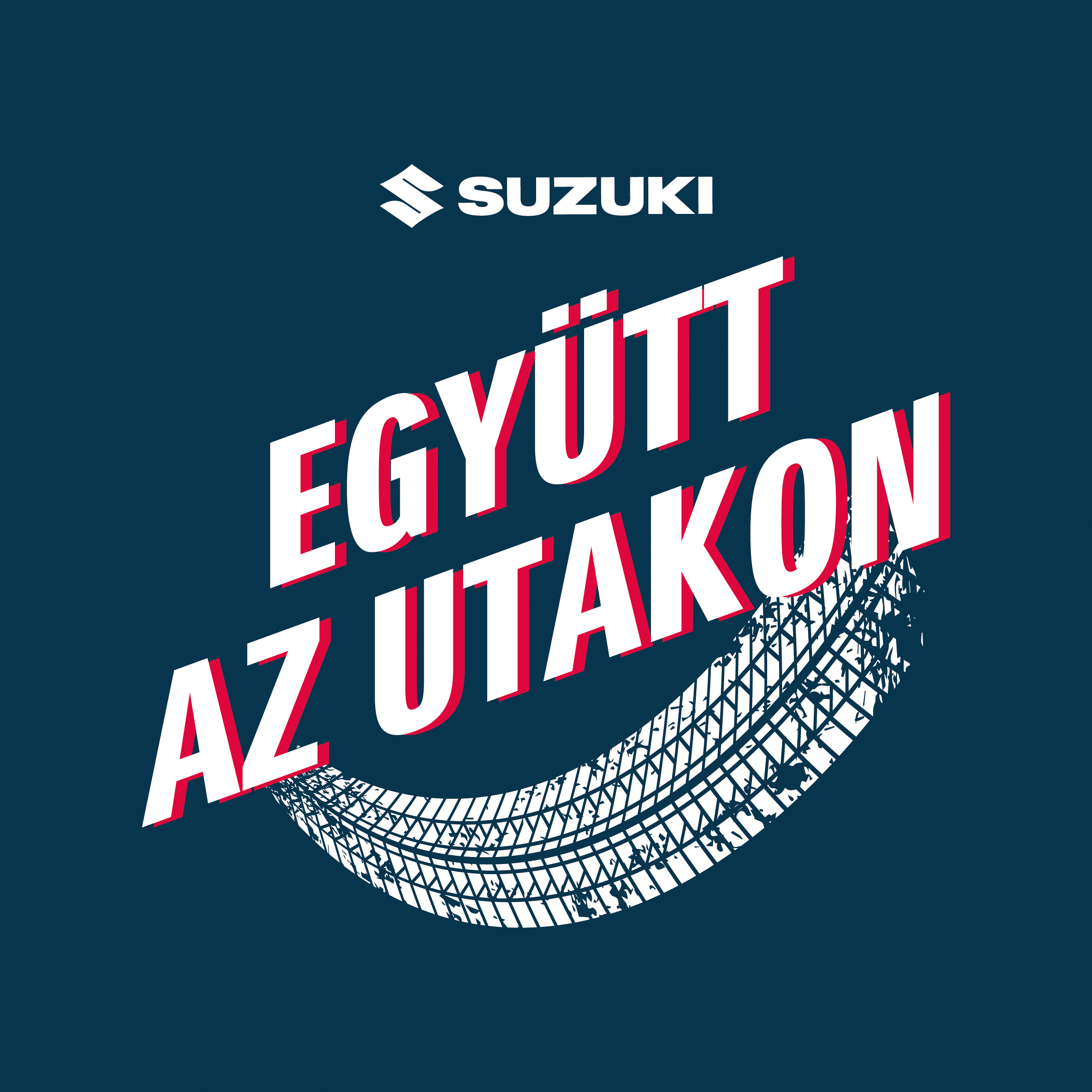