The city of Veszprém, home to a population of 60,000 and located some 120 km south-west of Budapest, will officially begin its year as the European Capital of Culture (ECoC) on January 21-22, 2023, leaders of the project told a press conference in Budapest on November 24.

Dubbed “Shine, Veszprém,” the opening ceremony will celebrate both the Day of Hungarian Culture and the 200th anniversary ofFerency Kölcsey penning his poem “Himnusz” (later adopted as the text for the Hungarian national anthem) as the prelude to 12 months of events and festivities ranging from concerts and avant-garde theater to poetry, dance and ecological awareness seminars.

Naturally, given the importance of viniculture in the region, great emphasis is also placed on wine and the culinary arts. But while the city’s ECoC year is, on the surface, about the appreciation and enjoyment of the arts and culture, the project is also very much about the long-term generation, or regeneration, of the city’s commercial life and overall liveability, Zoltán Mészáros, chief adviser to ECoC, stressed in his opening remarks.

The ECoC project leadership has been mindful of this issue from the beginning, Mészáros underlined, citing, for example, its efforts to address the lack of breakfast facilities in the city. 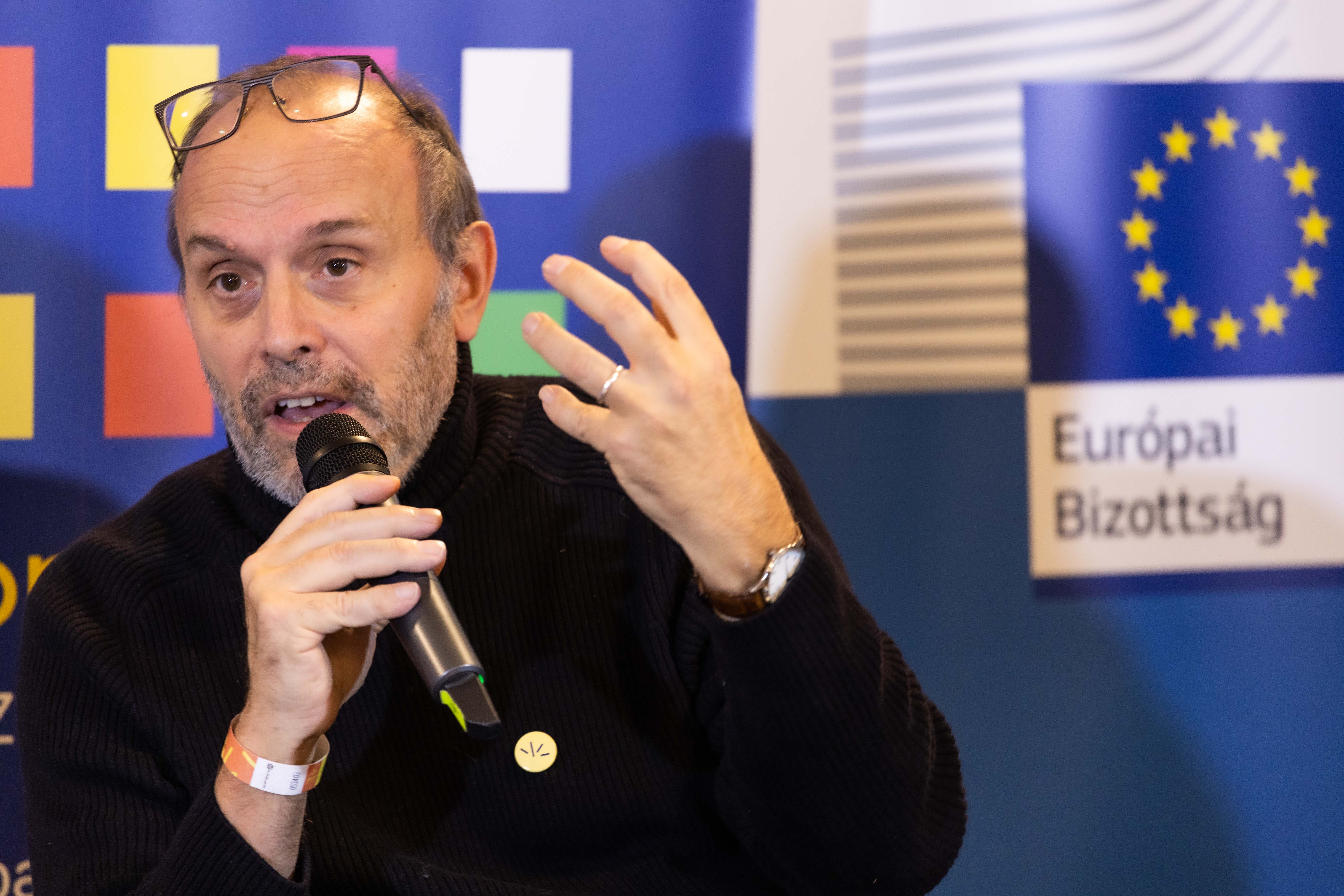 “There were [until the advent of ECoC ] no places to have breakfast downtown, now there are five such outlets, and all of those have received some support and subsidy through the ECoC program because these services may not have [been viable] to start based on market forces,” he said.

Using the ECoC program to provide this initial impetus, the project leaders envisage such facilities will become stand-alone commercial operations valued by the general population in the long term.

“This is a basic, central thought behind [the EcoC program],” Mészáros underlined.

As part of its winning bid to be chosen as the European City of Culture, Veszprém planned from the beginning to include towns and villages of the nearby Lake Balaton and Bakony hills in the programs, and more than 120 locations in total have signed up to host events within the EcoC framework. (Indeed, the overall project has been officially branded as the Veszprem-Balaton 2023 European Capital of Culture Program.)

“Balaton is a national treasure, one of the most important natural and social features of Hungary,” János Can Togay, film director and ECoC chief artistic and creative adviser, told the press conference. “Veszprem is one of the most important communities of the Balaton region, so it’s our goal to ensure that the very colorful and varied Balaton attractions should be coupled with Veszprém in ECoC to ensure we are never at a loss as to what to do on a winter Tuesday evening, should we not wish to stay at home,” he added.

This article was first published in the Budapest Business Journal print issue of December 2, 2022.