In addition to classical and world music, dance, literature and theater, the Liszt Fest International Cultural Festival also offers an exceptionally diverse range of jazz: the program, which starts on October 7, will feature a selection of some of the most sought-after artists from the Hungarian and international music scene.

Concerts by the Modern Art Orchestra, Sherry Williams, Ravi Coltrane, the Jazzical Trio with Erika Miklósa, and Vincent Peirani prove that the genre is alive and well and continues to inspire artists around the world to endless creativity and imaginative collaborations.

The opening concert of the series will already exemplify how different genres can coexist: the Modern Art Orchestra, led by Kornél Fekete-Kovács, will perform an arrangement of Liszt’s “Via Crucis” in the grand space of St Stephen’s Basilica. This unique event will feature such greats of jazz and classical music as the brilliant American singer Sherry Williams, the great Hungarian soprano Lilla Horti, the composer and organist András Gábor Virágh, and New York organist Brian Charette, who is considered one of the leading figures of modern jazz.

Kornél Fekete-Kovács is also responsible for another significant concert during the festival, “Senza Nome,” held at the Béla Bartók National Concert Hall and featuring the composer and trumpet player’s award-winning work for jazz quintet and orchestra. The performers are great soloists of the Hungarian and international jazz scene, Róbert Szakcsi Lakatos, József Barcza Horváth and Ferenc Németh, as well as Alex Sipiagin on flugelhorn and trumpet, tenor saxophonist Rick Margitza and the Hungarian Radio Symphony Orchestra. 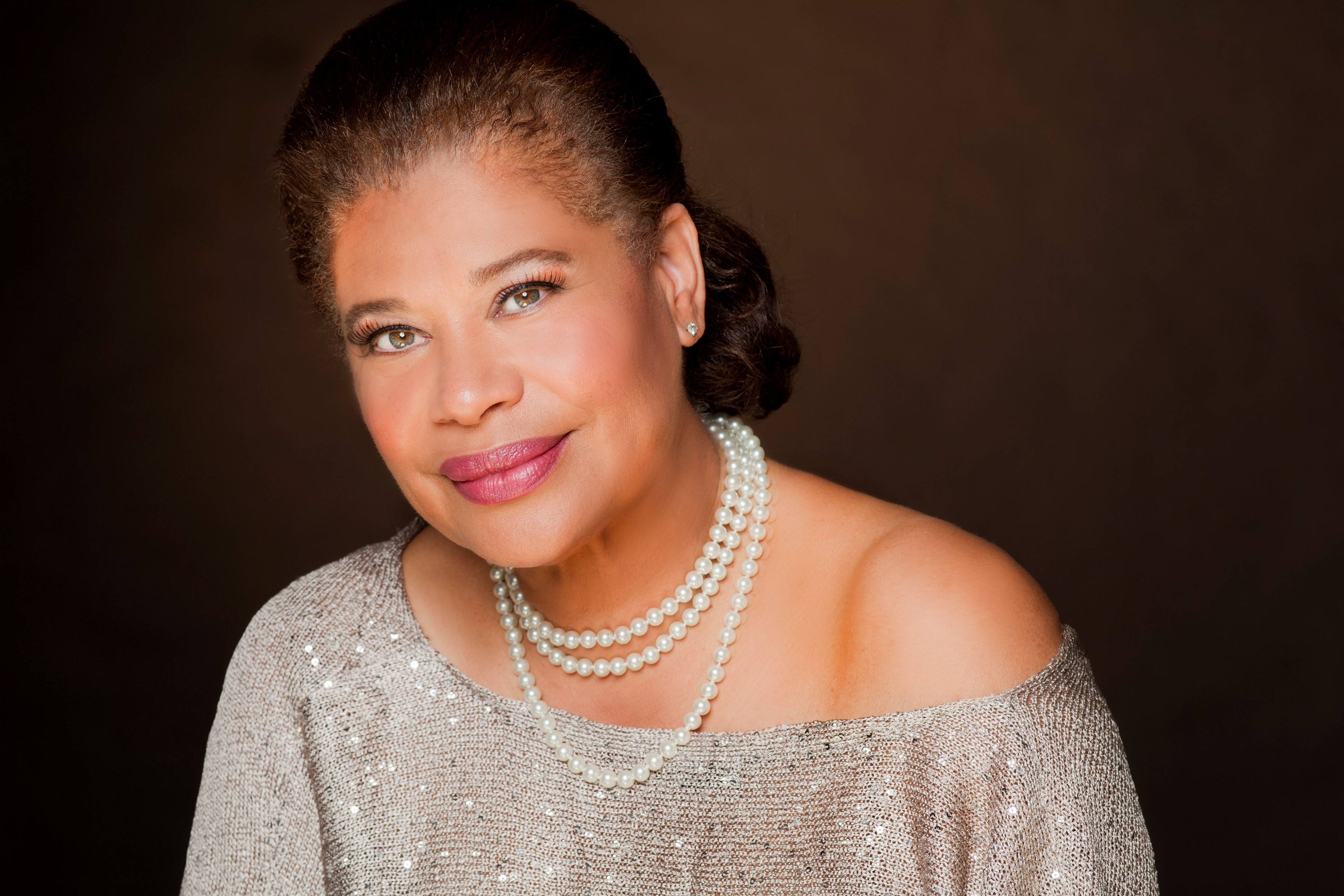 The Jazzical Trio and world-famous soprano Erika Miklósa will perform a singular program of songs: folk arrangements by Hungarian giants Liszt, Kodály, and Bartók, and the compositions of the four-time Oscar-winning German-American composer André Previn get the jazz treatment through the transcriptions of pianist Norbert Káel, a graduate of Boston’s Berklee College of Music. Along with the permanent members of the trio, Péter Oláh on double bass, András “Pecek” Lakatos on drums, and cellist Miron Kovács will also take to the stage.

The eminent American saxophonist, bandleader and composer Ravi Coltrane will be performing at the Béla Bartók National Concert Hall; although he is named after world-famous musicians, it is thanks to his own unique voice and unquestionable talent that he has made his mark on modern jazz history.

He comes with a personal program: instead of his own compositions, he will pay tribute to the memory and unforgettable musical legacy of his parents, John and Alice Coltrane, with a full-length show for the first time in his career. His outstanding partners will be bassist Rashaan Carter, also from a family of musicians, virtuoso Israeli pianist Gadi Lehavi, and Northern California drummer Elé Howell.

Even those less attracted to classical jazz will have no problem falling for the enviably easy-going, playful, lively, pop-infused songs of French accordionist Vincent Peirani and his bandmates, Italian guitarist Federico Casagrande and New York-based Israeli drummer Ziv Ravitz. Together, they perform tunes that now sway, now run like a torrent.

“Jokers,” the band’s latest album, which also provides the program for the concert at the Budapest Music Center, contains unique arrangements of hits by artists such as Nine Inch Nails, Marilyn Manson and Bishop Briggs, the latter of whom is featured with “River,” a song that has had a fantastic run on TikTok.

For more information on the program and events of the Liszt Fest International Cultural Festival, which runs for 16 days from October 7, visit the website lisztfest.hu. You can also find exclusive content, thematic reads, playlists and interesting news on the festival’s official blog at https://lisztunnep.blog.hu/.

This article was first published in the Budapest Business Journal print issue of October 7, 2022.

Musical Advent Magic at the Music Academy of Hungary