Budapest will host the Conservative Political Action Conference (CPAC), a gathering of conservative activists and elected officials from the United States and beyond, on May 19-20, Miklós Szánthó, the director of the Budapest-based Center for Fundamental Rights (AK) said on Thursday, according to a report by Hungarian news agency MTI.

CPAC, which is organized by the American Conservative Union (ACU), touts itself as the "largest and most influential gathering of conservatives in the world".

The event will be held in Europe for the first time, Szánthó said, adding that Prime Minister Viktor Orbán was asked to be a keynote speaker. 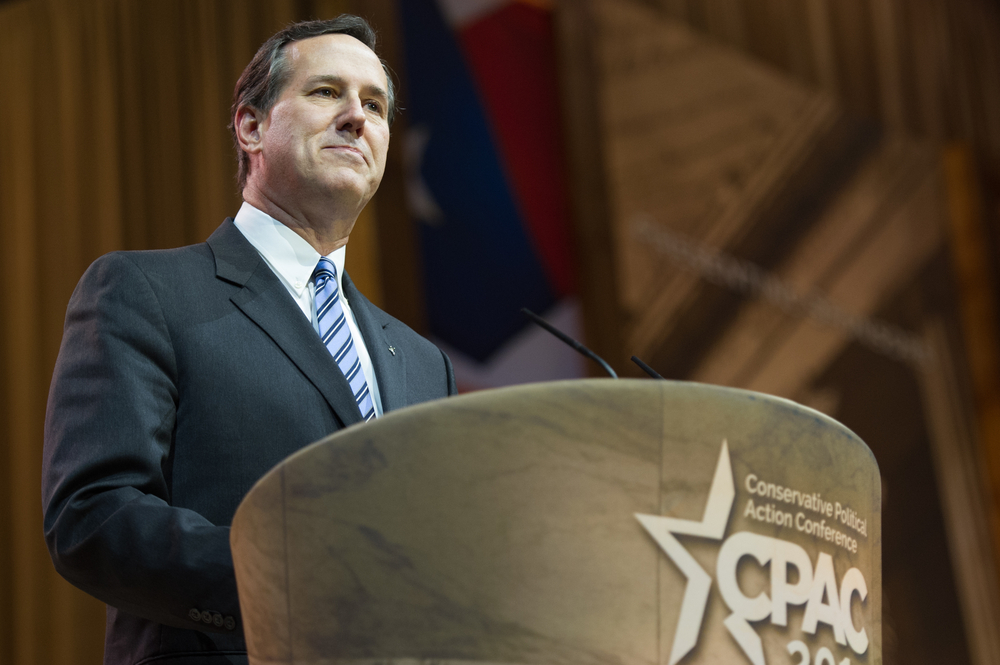 Participants will include former Republican senator Rick Santorum alongside other U.S. members of congress.

Participants will include former Republican senator Rick Santorum, former Czech president Vaclav Klaus, head of the Freedom Party of Austria Herbert Kickl, and head of the Belgian Vlaams Belang Tom Van Grieken. The event will also be attended by MPs and MEPs from Austria, Spain, Italy, and the Netherlands, and U.S. members of congress. U.S. media personalities Ben Ferguson and Candace Owens have also accepted invitations.

The event was originally scheduled to take place in late March but was postponed due to the war in Ukraine.

Orbán presents 12 points of advice for conservatives at CPAC