Billionaire investor George Soros has said the European Unionʼs response to the challenge to rule-of-law conditionality in the next EU budget by Hungary and Poland&nbsp; "will determine whether it survives as an open society true to the values upon which it was founded", state news wire MTI reports, citing an opinion piece published on the website Project Syndicate.

Hungary and Poland have vetoed the 2021-2027 EU budget and recovery fund because of a mechanism that links payouts to member statesʼ observance of the principles of the rule of law.

Hungarian Prime Minister Viktor Orbán claims such a mechanism, "without objective criteria and possibility of legal remedy", would "undermine Europeʼs unity", arguing that rule of law has been turned into a "political and ideological weapon" in the context of the debate over migration.

Soros, who has long been public enemy number one for the Hungarian government, wrote in his opinion piece that the governments of Hungary and Poland "know that they are violating the rule of law in egregious ways, and do not want to pay the consequences."

He said that for Orbán and for Polandʼs "de facto ruler" Jaroslaw Kaczynski (who is neither president nor PM, but leader of the ruling Law and Justice party), the rule of law "represents a practical limit on personal and political corruption", adding that the veto of the EU budget "is a desperate gamble by two serial violators."

Soros suggested a workaround for the veto could be achieved by extending the previous seven-year budget on an annual basis. As rule-of-law regulations have been adopted, "Hungary and Poland would not receive any payments under this budget, because their governments are violating the rule of law", he said.

The investor said the Next Generation EU recovery fund could be implemented by using an "enhanced cooperation procedure" as proposed by the MEP Guy Verhofstadt.

"If the EU went down this road, the Orbán-Kaczynski veto could be circumvented. The question is whether the EU, with German Chancellor Angela Merkel perhaps leading the way, can muster the political will," Soros said.

According to MTI, Orbán said in a radio interview today that Soros is "corrupting European politics".

"George Soros pays a lot of politicians. Itʼs rather him whoʼs corrupting European politics," the PM said on Kossuth Rádió.

He claimed politicians who say the veto of the next European Union budget by Hungary and Poland is holding up money needed by some member states are "paid by George Soros." 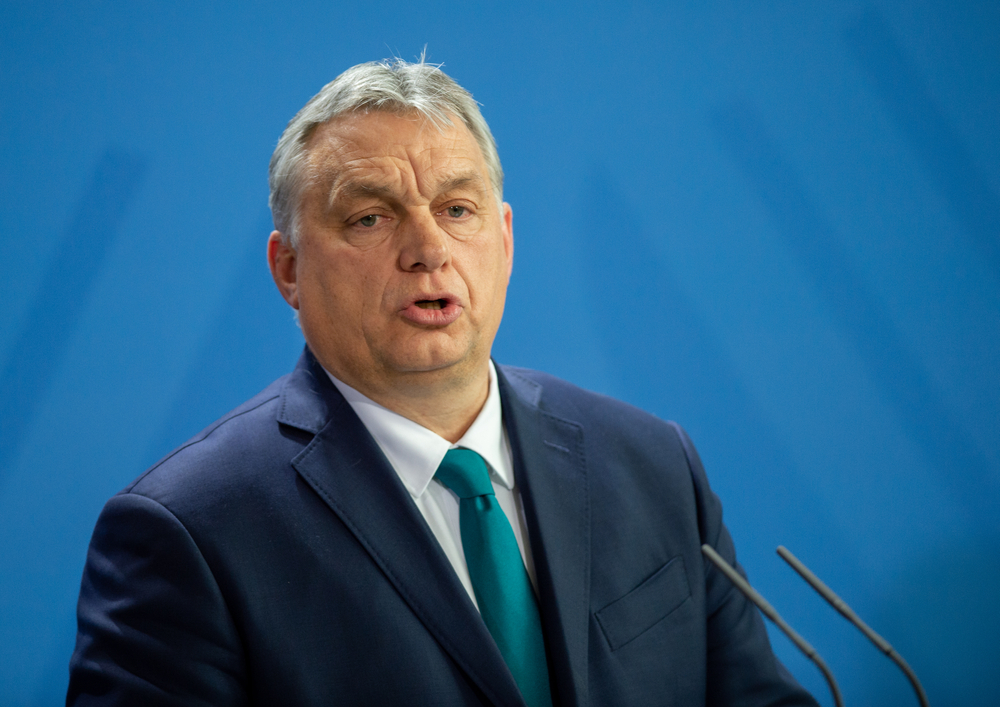 Orbán argued that Sorosʼs opinion piece was "full of threats and blackmail" and "basically gives the bureaucrats in Brussels instructions on what to do."

He also chided Soros for writing in his opinion piece that an investigation should be undertaken of the steps Hungary has taken to get COVID-19 vaccines from Russia.

"I see the vaccine not as a political issue but a matter of healthcare. Lives must be saved. If vaccines appear sooner, Hungary should also order those," the PM said.

He added that Hungarians may be able to choose from a Chinese, a Russian, and an Israeli vaccine, as well as from the 12 million doses the country has pre-ordered from companies in the West. He also argued that, regardless of where the vaccines come from, they will all undergo the scrutiny of Hungarian healthcare authorities.

"Safety is indispensable and our authorities have to guarantee that," he added.