"Let me congratulate you on your successful presidential campaign. I wish you good health and continued success in fulfilling your responsibilities," Bertalan Havasi quoted Orbán as saying in his letter. 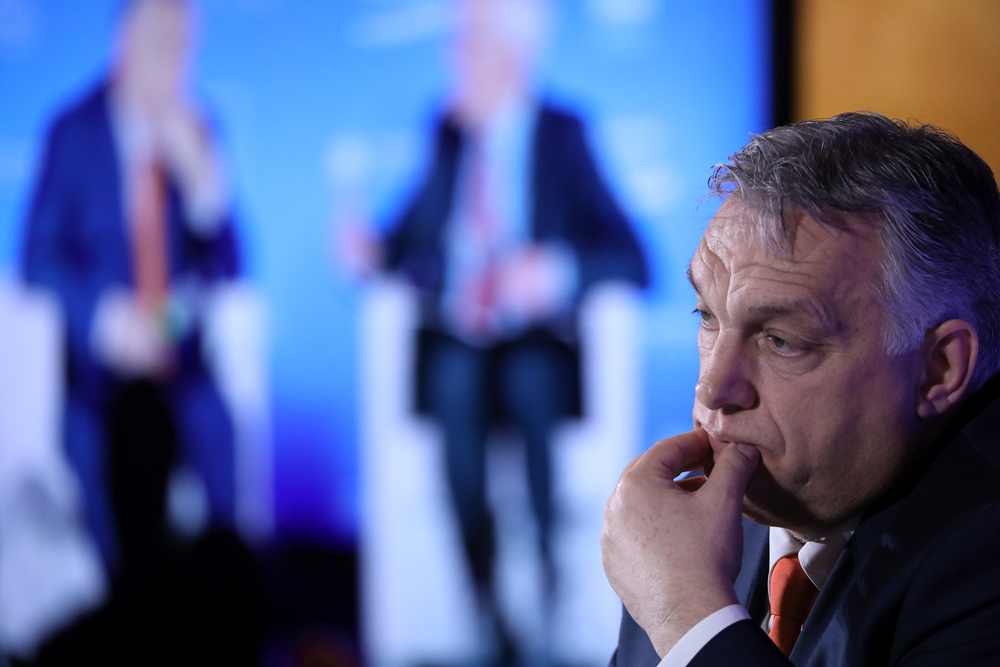 A change of plans?

In September, Orbán told news agency Reuters that he believed that President Donald Trump would win again, describing a scenario in which Trump wins as his "Plan A". He also claimed that Democrats had forced a "moral imperialism" on the world that illiberal leaders like himself reject. In the interview, the PM also said that "the level of openness and kindness and helping each other will be lower", in case Biden wins the election.

The PM was not the only person in the Hungarian government who expressed negative thoughts about the president-elect. In October, Minister of Foreign Affairs and Trade Péter Szijjártó said that Biden made "totally unjust and unworthy" accusations against Hungary and Poland at a campaign event, according to a report by abouthungary.hu. The minister also called on Biden to address corruption allegations in connection with Ukraine before resuming dealings with Hungary.

Szijjártóʼs comments came after Bidenʼs appearance at a town hall event during the U.S. election campaign, where Biden  said, "You see whatʼs happened, in everything from Belarus to Poland to Hungary, and the rise of totalitarian regimes in the world, and as well, this President embraces all the thugs in the world."

President of Hungary János Áder also sent a letter to Biden, according to MTI.

Historic Hungarian-American relations are built on common values that include their quest for freedom and commitment to democracy, Áder said in his letter. Hungary will seek to further strengthen the two countries’ friendly relations in future, the president said. He said the United States, similarly to other countries, faces challenges with the coronavirus.

"While fighting the pandemic, we must not forget to tackle the unfavorable effects of climate change," Áder added, highlighting the importance of effective international cooperation in resolving global issues.

The transatlantic community of nations that share common values is instrumental in maintaining stability in the world. Hungary, as an ally of the United States, will continue to contribute to efforts towards maintaining peace and stability while fighting terrorism, Áder added, wishing Biden much success in fulfilling his responsibilities.