The grace period, extended due to the COVID-19 pandemic, having drawn to an end, the obligation to report certain cross-border arrangements provided for in the Hungarian legislation implementing the DAC6 Directive of the European Union application has gone live and we are already past the first filing deadline concerning arrangements, which was January 31, 2021.

Hungary has implemented the disclosure rules only for cross-border arrangements; therefore, purely domestic ones are not subject to disclosure.

The first step in assessing whether there is an obligation to file a report to the tax authority is to identify whether there is an arrangement as defined in the legislation. According to the recently issued explanatory guidance from the Ministry of Finance, this should be construed widely; consequently, even the incorporation of a company, taking out a loan or organizing board meetings at a given location may be deemed as such. However, the mere lapse of time as a condition for benefitting from the participation exemption, as a general rule, would not be considered as such.

Once an arrangement has been identified, it should be analysed whether it concerns at least one Member State and a third country or two Member States by reason of at least one participant being connected to these states by its residence or activity.

According to the ministry guidance, this latter aspect could be fulfilled even where a participant is not a tax resident in any jurisdiction. Moreover, insofar as the arrangement has a possible impact on the automatic exchange of information or the identification of beneficial ownership, it is sufficient for at least one participant to be connected to one Member State.

It is notable that, in the interpretation of the ministry, a participant is any person or entity actively involved in the arrangement (other than intermediaries) and, inter alia, a parent company may qualify as such if its consent as a shareholder is required for its subsidiary to enter into an arrangement with a third party.

If the conclusion of the above analysis is affirmative, regard should be had to the hallmarks specified in the legislation, which are characteristics considered as potentially being indicative of aggressive tax planning strategies.

The definition of “tax advantage” is to be given a wide meaning, including claiming a tax refund, exemption, deferral, avoiding to incur a tax liability or the obligation to repay funds to the state.

The disclosure of the prescribed data on a reportable arrangement lies, as a main rule, with the intermediary. This category covers service providers, which, in the least, could be reasonably expected to be aware of their having assisted with designing, marketing, organizing, making available for implementation or managing the implementation of a reportable arrangement.

However, the obligation to report may be shifted over to the person to whom the reportable arrangement is made available for implementation, or who is ready to implement it or has implemented the first step thereof, where the intermediary is located outside the EU or is bound to professional secrecy by law.

The disclosure should be made within 30 days from the earlier arrangement being made available or being ready for implementation, or the first step of its implementation having been made.

The tax authority may sanction failure to comply with the rules on disclosure by levying a default penalty. Although the maximum amount of the penalty is not too hefty, the omission may be interpreted by the tax authority as indicating having something to hide and could result in a tax audit conducted with heightened scrutiny for the participants of the arrangement. 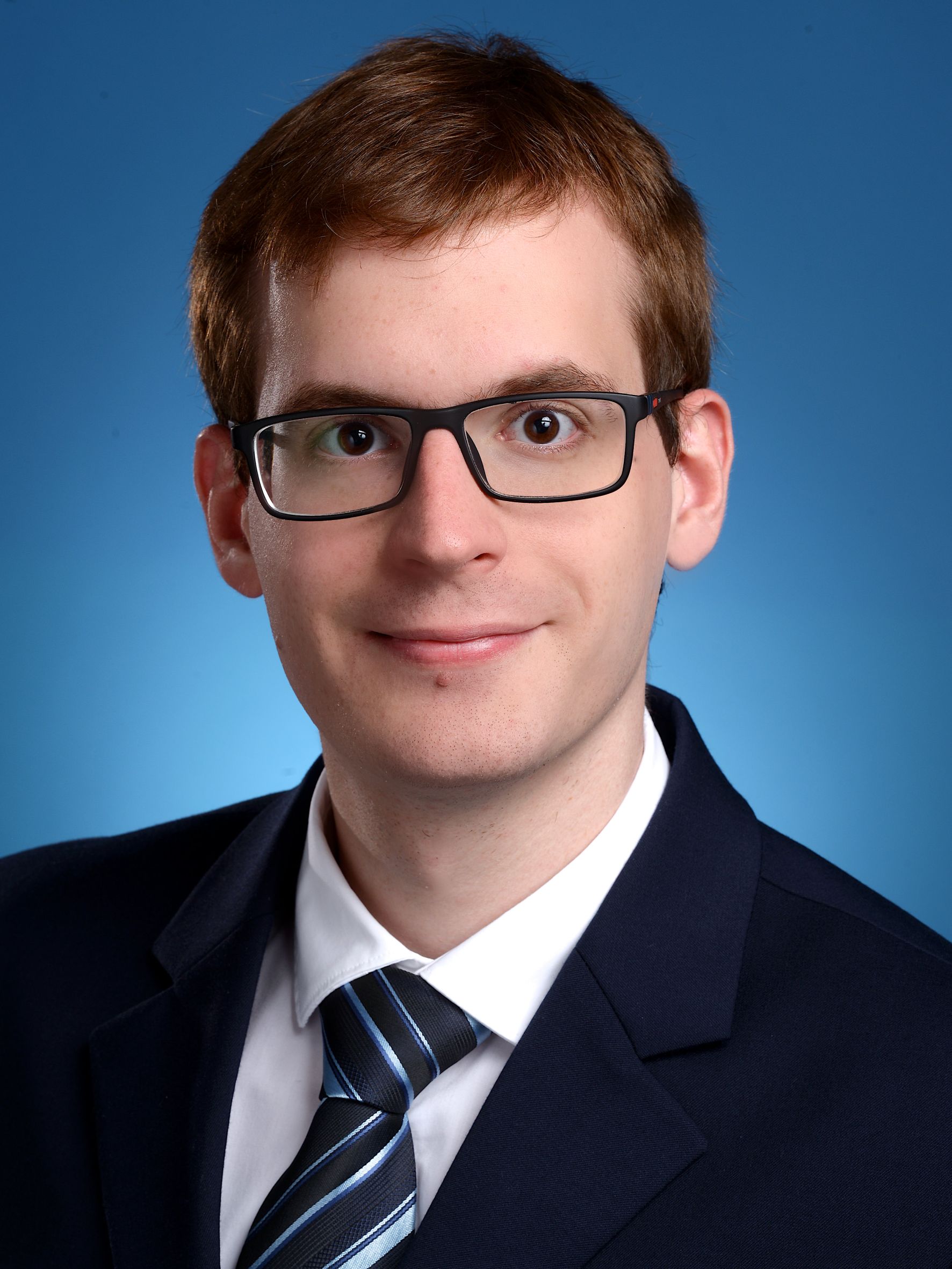