When MOL announced in late September that it was prepared to buy back up to 5% of its free-float shares, it signaled to investors that the Hungarian energy group felt its stock was undervalued. On September 28, the next trading day, the share price duly rose by 6.7%, to close at HUF 1,664, prompting the question; is MOL undervalued?

Oil, big money-oil, was once the basis for glamorous sit-coms like Dallas, portraying a world of jet-set, have-it all American living. It couldn’t happen today.

“They are somehow one of the major enemies of all the green movements, and all green thinking.”

Loathed by environmentalists, and with the arrival of shale gas in the United States, falling energy prices, plus the rising use of electric cars, oil companies across the globe have been coming under pressure for some years, with managers facing tough decisions with regards to investing in expensive exploration and extraction projects and capital-intensive refinery assets.

As if these were not enough headaches, along came the coronavirus, and a slump in demand for core products, namely auto and aviation fuels.

MOL, the Hungarian energy group still essentially built around oil and gas, is no exception. Expansion in the last two decades means it has major subsidiaries with refining assets in Slovakia (Slovnaft) and Croatia (INA), plus some 1,900 service stations stretching from the Czech Republic to Montenegro and Romania.

During the first wave of the coronavirus pandemic, MOL suffered a decline of “core market fuel demand by 30-35% on average”, the company said, which in turn led to refineries working at only 75% of capacity. However, demand has recovered somewhat in recent months, with the key refineries at Bratislava and Százhalombatta (20 km south of Budapest) now operating at 100% capacity.

Considering the general global turmoil caused by the pandemic, along with the fact that the region is no longer the focus of attention that it was from 1990-2010, this again begs the question: is MOL undervalued? The Erste analyst, for one, does not buy into this.

“Currently I don’t really see the story there,” Pletser says, pointing not only to the current trends affecting the sector in Europe, notably the carbon target by 2050, but to MOL’s specific difficulties, including political risk, the current lack of dividend payments and, crucially, the company’s complex, stormy relationship over INA, MOL’s counterpart in Croatia.

As part of this, the biggest question currently is whether a Washington court will rule in favor of MOL in a dispute over what it says is Croatia’s failure to raise gas prices to a commercial level, a move that causes INA significant losses on its gas business. A judgement in favor of MOL would likely see damages awarded in the region of USD 400 million-500 mln, analysts say.

The Croatian government has said it hopes to buy back MOL’s controlling stake in INA. MOL is happy to sell, but meanwhile has initiated a USD 600 mln project to upgrade INA’s inefficient refinery at Rijeka, a project MOL says it will continue to pursue despite the onset of the COVID-19 pandemic.

“Yes, it will go as planned. We do not expect significant delays. This investment is increasing the overall efficiency and complexity of the Rijeka refinery and a significant part of the INA Downstream 2023 New Course transformation program, which is aimed at turning INA’s Refining and Marketing segment into a sustainable and profitable business,” MOL wrote for this story.

But given the current over-capacity in refinery assets in the region, Pletser is not bullish on the project. “I think, rationally, Rijeka should be closed down,” he says.

Gellért Gaál, senior equity analyst, at Concorde Securities, argues that MOL is between a rock and a hard place, as it needed to upgrade Rijeka in order to mollify the Croatian government and close the older, obsolete refinery at Sisak, near Zagreb.

“It’s difficult to say today that as a stand-alone investment it [the Rijeka upgrade] will yield a return as you would want it, but if you take into account the broader picture in MOL’s stance in Croatia, in this respect we think it will give a return,” he says, and while he accepts it is a risk, he counters: “Yes, more or less, but at this point, it was an optimal decision.”

However, Gaál is positive on MOL’s stock.

“We think MOL is undervalued at the moment, because, although the refinery sector is under pressure, if we assume that this current pandemic situation will improve and as a consequence tourism too, then refining margins will stabilize, and also the oil price as well, then there is a huge upside,” he argues.

Although EU legislation and increased use of electric cars will, eventually, lead to a decline in auto fuel demand, he predicts peak oil demand at around 2030, while up to then, the growth in car ownership, powered by petrol or diesel engines, will support demand for refined products.

In his last prognosis, Gaál put a target price of HUF 2,500 on MOL shares last May.

MOL has long seen its dependence on oil as a risk, and is four years into a diversification strategy aimed at moving away from auto fuels and into more value-added products. To this end, it is building a USD 1.4 mln polyol investment project at Tiszaújváros (174 km northeast of Budapest), expected to open late next year.

It is also expanding its high-ambience retail outlets at filling stations. Branded as “Fresh Corner”, both Gaál and Pletser note this segment performed well even in the first wave of the pandemic.

Yet, despite positive signs, in his September report, Pletser said MOL faced “a weaker refining outlook, lacks catalyst” and gave a “hold” recommendation on the stock, with a share price target of HUF 1,760 (almost exactly where shares rose after the buy-back announcement in September).

However, the burst of interest at the time has waned, the share price closing on October 27 at HUF 1,575, although analysts put the decline down more to market sentiment than MOL-specific fears.

Nonetheless, as Pletser put it to the BBJ: “Owning an oil company is not a good business any more. It’s like a hot potato.”

He might have added: Especially during the second wave of COVID-19. 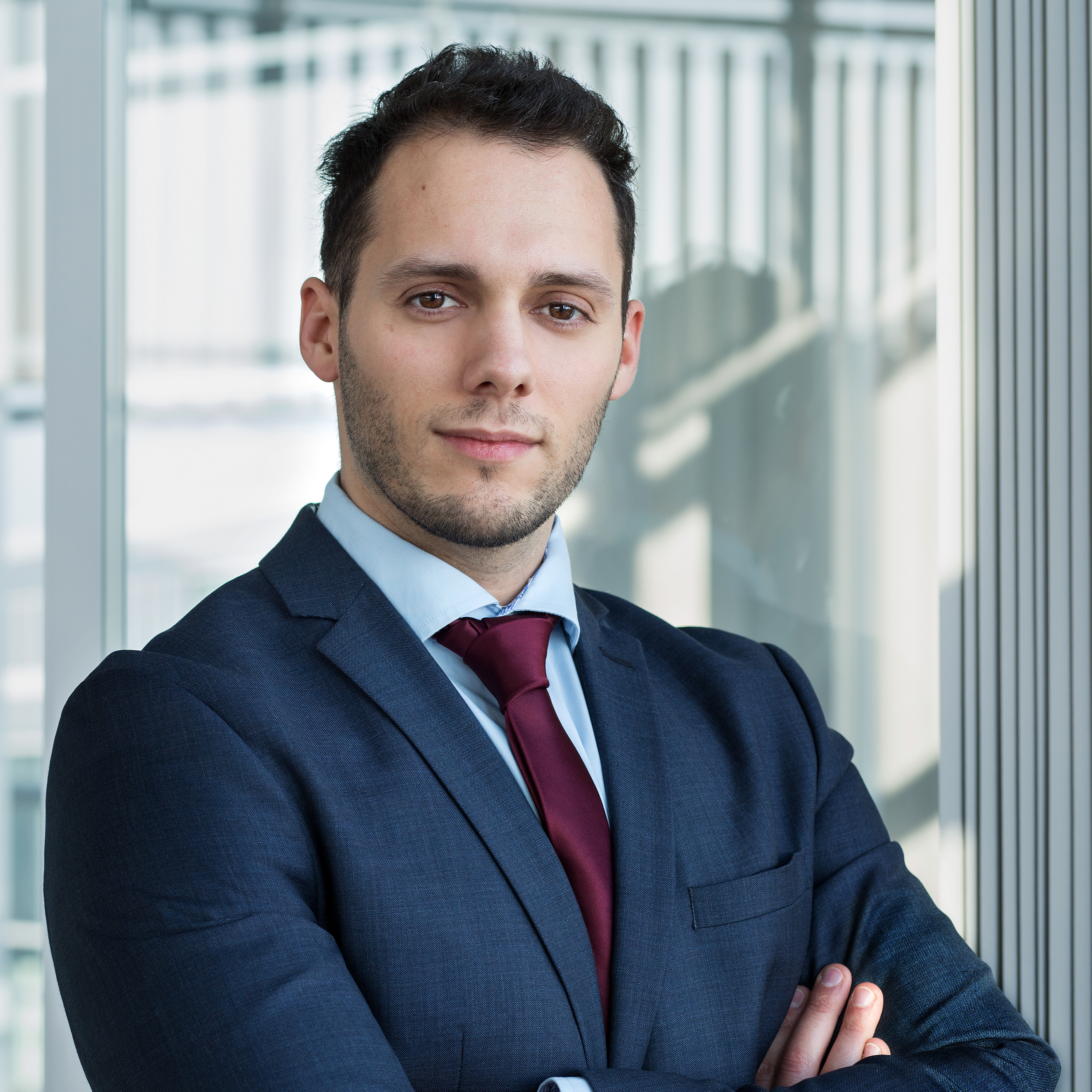 MNB doubles down on Revolut position