Big Four consultancy company KPMG’s CEO Outlook 2020 has revealed a marked change in attitudes among company executives, with challenges posed by the coronavirus pandemic looming over all aspects of business.

The results of the survey, which initially took place at the beginning of the year among 1,300 executives around the globe, quickly became obsolete, therefore KPMG decided to do a follow-up at the end of the summer to get a more accurate gauge of business sentiment. The final outlook was presented by national senior partner, CEO of KPMG in Hungary Rezső Rózsai and IT advisory and management consulting partner Tamás Kórász at the High Note SkyBar in Budapest on October 9.

The study revealed that certain existing trends have intensified: sustainability, digitalization and flexible employment have become the guiding principles in the development of business strategy. On the other hand, an unsurprisingly, for most growth expectations have declined significantly.

At the beginning of the year, 46% of CEOs trusted that their company would produce at least 2.5% annual growth over the next three years; by the end of the summer, that share had dropped to just 35%. Still, the executives were generally more confident about the corporate outlook than they are about the fate of their country or the world economy.

“The epidemic is a threat not only because key employees need to be temporarily absent from work, but also because the existing structures and HR strategies are fundamentally changing as a result of events around us,” Rózsai pointed out.

“The labor market situation stirred up by the viral crisis has become a primary risk worldwide. With a steadily declining revenue and volume, a company has to consider retaining the workforce and thus putting a cash flow burden on itself, or adjusting the weight of its costs, including salary spending, to a more modest economic outlook.”

“This is a more complex issue than a profitability calculation. A careless decision or a poorly chosen strategy could jeopardize sustainable growth in the long run, significantly undermining employee engagement and causing a loss of reputation,” he concluded.

Rózsai warned that the appearance of coronavirus was not the only event with worldwide impact that affected the CEOs’ thinking.

“Besides COVID, there was another major factor that had a profound effect on business. We must not forget about the social equality movements that have become prevalent in America. Environmental, social, and governance (ESG) aspects are coming into the forefront, with employees expressing an increased demand for relevant measures,” Rózsai added.

Some four out of five respondents said that their company’s mission needed to be redefined, with a similar proportion reporting that their awareness of personal responsibility has strengthened. The proportion of company executives who see their leadership role primarily in maximizing shareholder value has further decreased. By now, less than a quarter of those surveyed agreed with that statement.

Some 65% of executives at the world’s largest companies believe that when confidence in governments’ crisis management capabilities diminishes, people rightly expect stronger collaboration between business and civil society.

“With a more committed and active role, companies stand by the sustainable, environmentally conscious and socially beneficial, contributing to the solution of social issues guided by their defined or redefined mission," emphasized Rózsai.

Apart from the coronavirus and ESG goals, climate change was once again among the most important issues on the mind of executives, just as in 2019. In a number of sectors, company leaders acknowledged that climate change poses a serious risk to their business, with 65% indicating that they even feel their personal position is at risk.

CEOs are also looking to double-down on the structural shifts that have emerged during the COVID-19 crisis, like less business travel. Approximately two-thirds of those surveyed replied that they want to lock-in climate change gains made as a result of the pandemic.

The supply chains have also been a great source of concern, according to the survey. With the heavy increase of globalization in manufacturing, a number of companies faced problems due to the coronavirus pandemic, and government regulations introduced in the wake of it. Some 67% of executives said that they had to rethink their global supply chain approach due to the disruptive impact of the ongoing crisis.

“The tenet of ‘just in time logistics’ appears to be shaken now. Companies no longer believe they should focus on minimizing inventory,” Tamás Kórász said.

About 80% of the top managers believed that the pandemic had accelerated digitization processes, and 30% said they were already years ahead in terms of digitization than they had envisioned during the pre-pandemic times. Some 69% of respondents reported that they are likely to reduce office space, and two-thirds believe that digitalization has broadened the opportunities in reaching potential workforce.

“The entrepreneurial spirit presupposes an even greater need for innovation, agility and customer focus, which the path to digitalization leads to. A flexible working process, alternative sales channels, and the analysis of customer expectations and behavior are priorities that can provide a significant competitive advantage for companies that respond flexibly,” noted Kórász.

The research noted that innovations such as accelerated digitalization in the wake of the epidemic and investment in other technologies could be a way out of the crisis. This could also be attributed to the aforementioned fact that individual corporate expectations are more optimistic than forecasts for the country or the world. 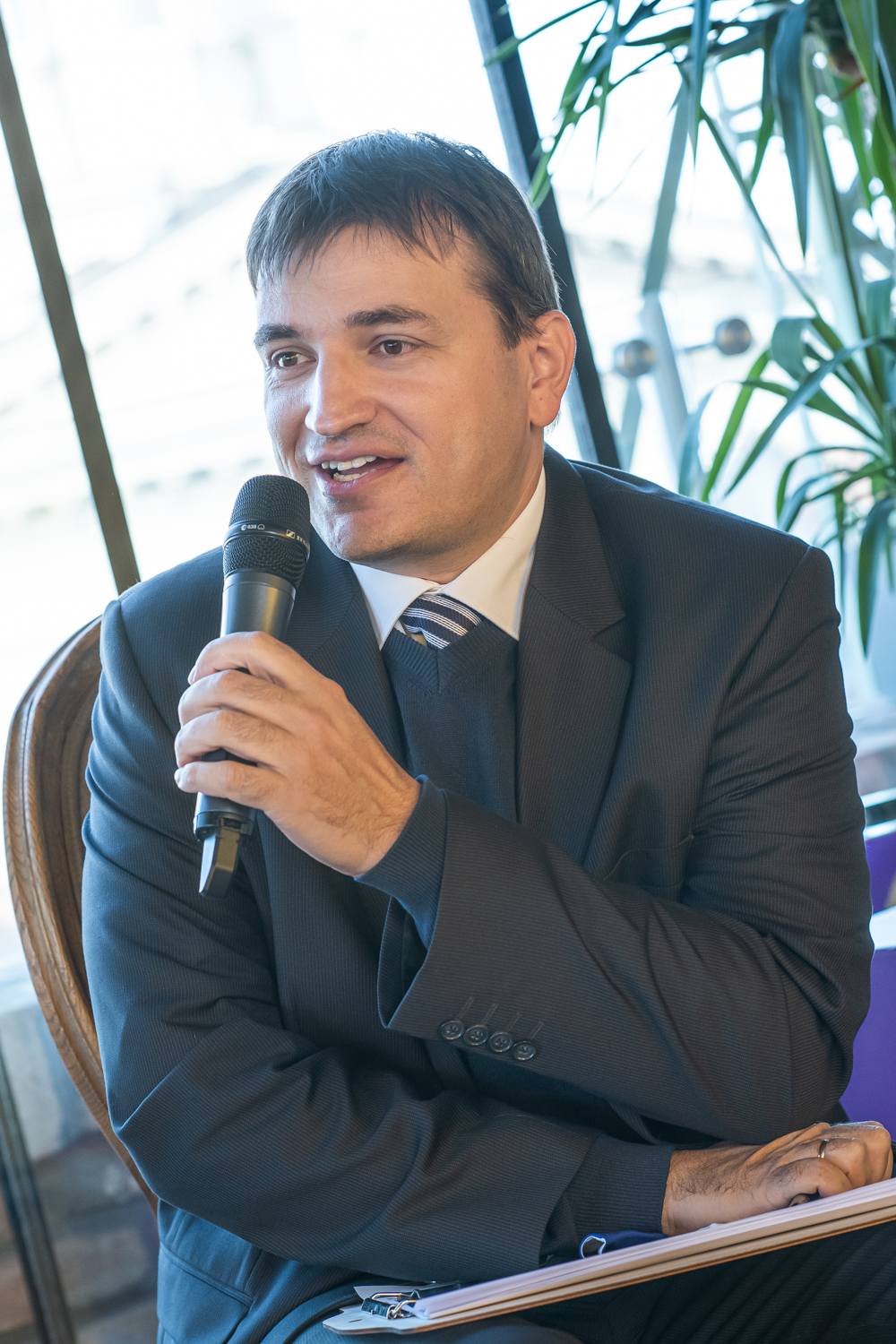 Fruit, Vegetable Packaging Must be Green by 2025

Fruit, Vegetable Packaging Must be Green by 2025

Grain Growers' Call for Assistance Brushed off in Brussels