The coronavirus pandemic had a profound effect on the life of CFOs (chief financial officers), with COVID-related economic uncertainty overtaking labor shortage concerns as the largest external risk factor, according to a survey entitled "Future of Finance" by PwC.

Within the framework of the research, PwC surveyed some 120 domestic CFOs.

Some 70% of the CFOs named economic uncertainties as a major external risk factor, while 57% were concerned about inadequate IT systems. Labor shortage, which topped the list of external risks last year, came in third with 55%.

Compared to the previous edition of the survey, pessimism among finance heads has grown somewhat in terms of retaining their team size. While more than half of the surveyed do not expect a change in the size of their team, some 25% expect a decrease in headcount.

Domestic CFOs continue to see opportunities for improvement in automation and digitalization (48%), as well as in improving the information background (16%) and reviewing responsibilities (14%).

Significant automation expected in the next 5 years

The financial managers asked by PwC believe that a significant part of the tasks of domestic financial and accounting teams can be automated in the next five years: according to the respondents, this may affect invoicing, payroll, and bookkeeping activities. They argued that high value-added decision-making support functions will be the least affected. 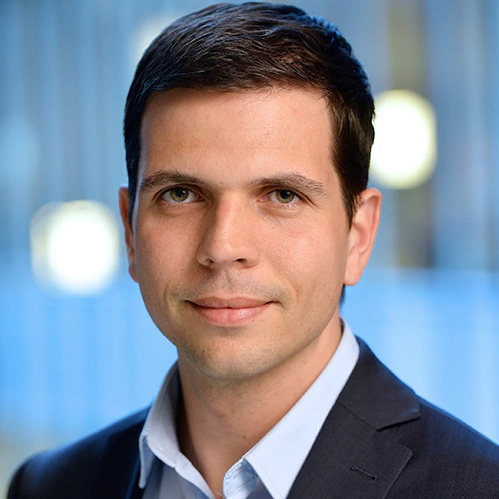 "It is surprising that 41% of CFOs taking part in the survey answered that they do not have a separate indicator for measuring the effectiveness of their department," says Roland Balogh, senior manager at PwC, who also led the research. "Those who had one typically only focused on one factor: the time spent on monthly and annual closing."

Although the role of IT and automation is considered important by respondents, very few think they are pioneers in this field compared to their competitors (7%). Also, few map the IT systems and reports used by finance with sufficient regularity, as only 12% of respondents said that they conduct such an internal survey on a regular basis. Some 10% noted that they have done so year ago, while 49% said that their organization never had an IT map.

The use of IT systems and reports still requires a lot of human intervention: 96% of respondents still use spreadsheets, regardless of the level of automation.

According to PwCʼs research, one of the most difficult tasks is to make financial teams spend their time with high value-added, decision-supporting tasks. While the global finance departments of the worldʼs leading technology companies already spend more than 50% of their time supporting decision-making about the future of their organization, Hungarian finance and accounting departments still spend nearly half of their time collecting and processing past data.

CFOs believe that in five years, the time spent processing data will fall to 32% from the current 50%. On the other hand, they expect time spent analyzing decision proposals and different scenarios will grow to 24% by 2025, up from 14% today. 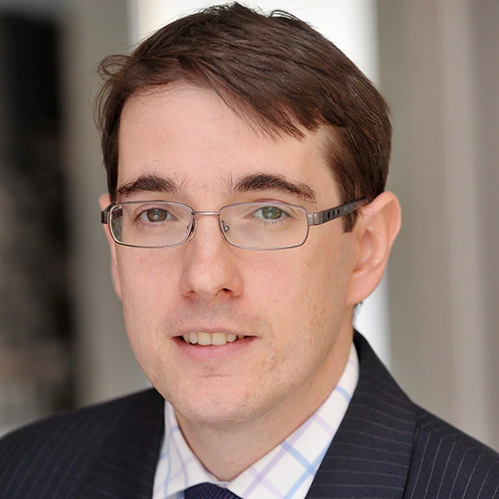 Gábor Balázs, partner at PwC Hungary, notes, "Management reports used for decision support today are still typically static and difficult to use for analyzing the causes of change. The improvement opportunities facing organizations are well illustrated by the fact that there was no financial manager among the respondents who had already switched to a real-time, personalized management reporting system. Still, the surveyed strongly agree that the value of various management reports would increase considerably if they were available quickly on demand."