Hungary’s corporate income tax (CIT) rate is the lowest in the EU and among the lowest worldwide. While this boosts Hungary’s international competitiveness, as the effects of COVID-19 unfold, further changes to the taxation system may be necessary.

Although the cut of the nominal corporate tax rate from the progressive 10-19% scale to a flat 9% from January 1, 2017 mainly benefitted medium- and large-sized Hungarian companies, the reduced tax rate established, together with various tax incentives, a competitive, business-friendly system in terms of the Hungarian profit taxation.

“The fact that this low flat CIT rate is achievable for any type of income and Hungary combines that low CIT rate with competitive international tax rules (for example no withholding tax on payments to foreign legal entities, an extensive treaty network, tax exemption on capital gains and dividend income with conditions that are relatively easy to fulfil), alongside EU membership, puts the country on the shortlist of jurisdictions that are usually reviewed by foreign investors when they plan their new investments,” Ferenc Póczak, partner of the tax and legal unit at Deloitte Hungary, tells the Budapest Business Journal.

“Since the reduction of the Hungarian corporate tax rate, the country’s competitiveness in attracting new businesses and investments has increased significantly, even if foreign investors consider more than the taxation related aspects when choosing their final destination for a planned investment project,” Boglarka Herczeg, senior consultant for tax and legal services at PwC Hungary, tells the BBJ.

When combined with other favorable market conditions, the corporate tax rate has helped to create thousands of new jobs by boosting the investment perks in Hungary.

“The restructuring of the Hungarian tax regime to levy higher taxes on consumption instead of taxing the capital and work-related income also increased Hungary’s potential to be considered as a favorable investment location within the EU,” Herczeg adds.

However, the big picture, as always, is more complex than that. “We believe that it would be a mistake to decide on a country’s tax competitiveness and business friendliness from a tax perspective exclusively based on its corporate tax rate. Even if we look at the direct taxes, besides CIT, the local business tax (LBT) and the innovation contribution implications should always be considered when reviewing the tax burden of investments or transactions,” Póczak agrees.

Balázs Kántor, head of the tax department and a tax advisor at law firm Lakatos, Köves and Partners share this line of thought.

“I do not think that Hungary should [seek to] compete with the rate as this is a race Hungary cannot win,” he tells the BBJ. 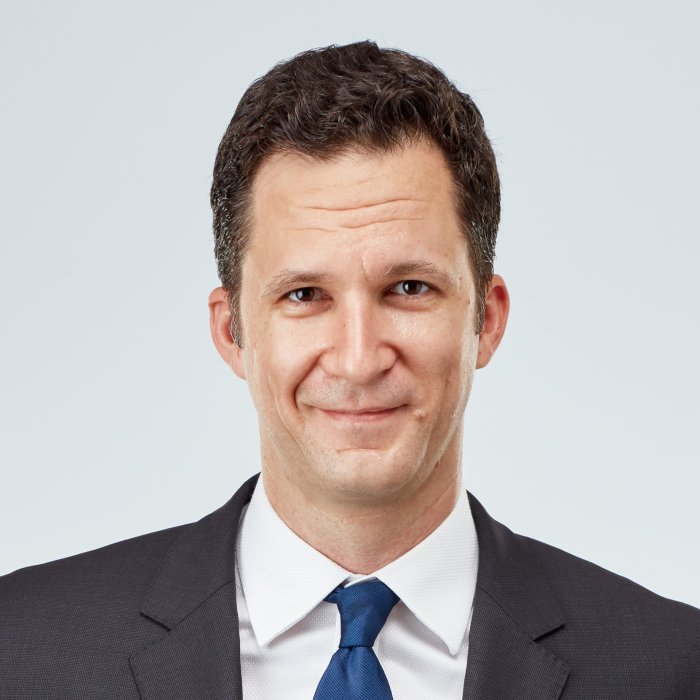 “The low rate seems good for business at first glance; however, it is only one part of the equation. At this rate, many companies consider the corporate tax negligible, some of the biggest ones almost pay nothing at all. However, there are other taxes that make Hungarian investments costly, such as the taxes on payroll and the archaic local business tax, or as it is known in Hungarian, helyi iparűzési adó)” Kántor elaborates.

Nevertheless, Kántor explains that the low corporate income tax rate, together with the lack of withholding taxes, is very favorable for those who are seeking a base for their intra-group financial center or financial holding.

countries of the Organization for Economic Cooperation and Development, and is placed ninth among EU member countries, according to the 2020 tax competitiveness index of the Tax Foundation.

A further breakdown of the rankings shows that Hungary has the fourth most competitive tax system in terms of corporate tax and international tax rules, but only the 35th in terms of consumption taxes.

“Therefore, this index reflects the tax policy followed by the Hungarian government, i.e. to apply a higher level of consumption taxes and lower level of taxes on income,” Póczak of Deloitte says.

As economies wrestle with the repercussions of COVID-19, the need for immediate action, as well as the willingness to improve the market, have come into focus.

“The tax measures introduced [by the government] during the COVID-19 outbreak in order to ease the tax burden of Hungarian companies helped in optimizing the cash flow and profit positions of the taxpayers when it was needed the most,” PwC’s Herczeg points out.

“We believe that the corporate taxation-related measures (for example the reduction of the LBT for small- and medium-sized enterprises, or easier tax advance payment reduction processes) introduced by the Hungarian government are appropriate to address the issues generated by the COVID-19 pandemic,” Póczak agrees.

“Considering that those companies that were hit hardest by the effects of the pandemic expected to generate losses, these companies will not have CIT liabilities; therefore, changing the CIT rules would not decrease their total tax costs,” he says.

But is there room for further improvement, especially as the future negative effects of the pandemic on economies are still hard to pin down?

“One additional step could be for the government to abolish the limits of the utilization of tax losses generated in the period when there were significant restrictions on economic activities,” Póczak suggests.

“We believe that, due to the low portion of the CIT liability in the total tax liabilities of the companies, CIT-related measures play a small role in fostering investments and employment during and after the post-pandemic economic landscape,” he adds.

“As a future step what might be worth considering is to allow taxpayers to make additional deductions from their corporate tax base for their costs and expenditures occurred in relation to the protection against the COVID-19 pandemic,” Herczeg agrees.

“However, going forward, as the corporate tax regime was originally set up in a rather simplified and taxpayer-friendly way, I believe that the main focus will be on optimizing the employment-related tax burden, rather than making significant changes in the corporate tax system,” she says. 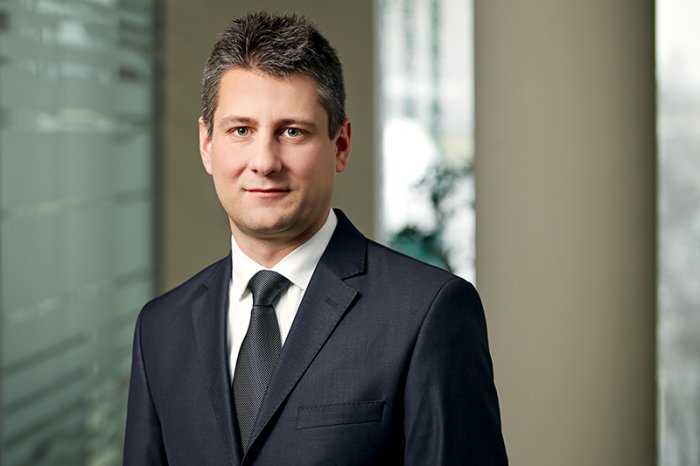 The LBT also needs addressing, as some companies pay tax liabilities on their profits, while for others it is purely a turnover-based tax.

“Therefore, in order to make this tax regime more predictable and less discriminative, the way of calculating the local business tax liability should be more harmonized with profit-based taxes. This could increase the competitiveness of Hungary even more on the international markets,” Herczeg believes.

Economic measures taken to address the pandemic have, inevitably, placed severe pressure on the government’s central budget, as both the personal income tax and value-added tax income of the budget is materially lower than the projected.

“To counter the negative effects of downward cycles of the economy and the unforeseen crises, the government should incentivize that investors retain the profit in the company with a view for long-term solvency and support of the employees, avoiding mass layoffs,” to Kántor suggests.