György Matolcsy, Governor of the National Bank of Hungary.

Hungarian banks started this year with increased stability. In fact, the most recent figures from the National Bank of Hungary (MNB) show that in 2021, the net profit of the local banking sector rose by 113% to HUF 820 billion. The growth was fueled by impairment from the previous year’s pandemic declining and business volume growing. However, the sector still has not rebounded to its pre-pandemic levels.

Net interest revenue increased 18% to HUF 1.661 trillion, while that from commissions and fees climbed 13% to HUF 932 bln, according to Hungarian state-owned news agency MTI. Impairment and risk provisions were more than halved to HUF 156 bln from HUF 399 bln in the base period.

Compared with its international peers, the Hungarian banking sector has healthy profitability levels at the moment. However, it still has not returned to pre-pandemic levels, according to an analysis by online economic news portal portfolio.hu. Both in terms of Return on Equity and Return on Assets, the sector is lagging. Although in 2021, ROE reached 11.6% and ROA 1.2%, up from 6.4% and 0.6% respectively in 2020, both key figures are below 2017-2019 levels of more than 13% ROE and 1.4% ROA annually, portfolio.hu adds.

The overall rate of non-performing loans in the lending portfolio more than 90 days past due had reached 1.5% at the end of December, down from 2.2% in the same month a year earlier. Broken down to its constituent parts, the rate reached 3.5% for the retail portfolio and 1.3% for the corporate portfolio, MTI added.

As loan repayment moratoriums, introduced when the economy ground to a halt as the pandemic spread, came to an end, the decreasing trend of NPLs reversed in the fourth quarter of 2021 to record an increase of 3.3%; however, this was still below the 3.5% increase in the same quarter in 2020, online daily napi.hu reported. 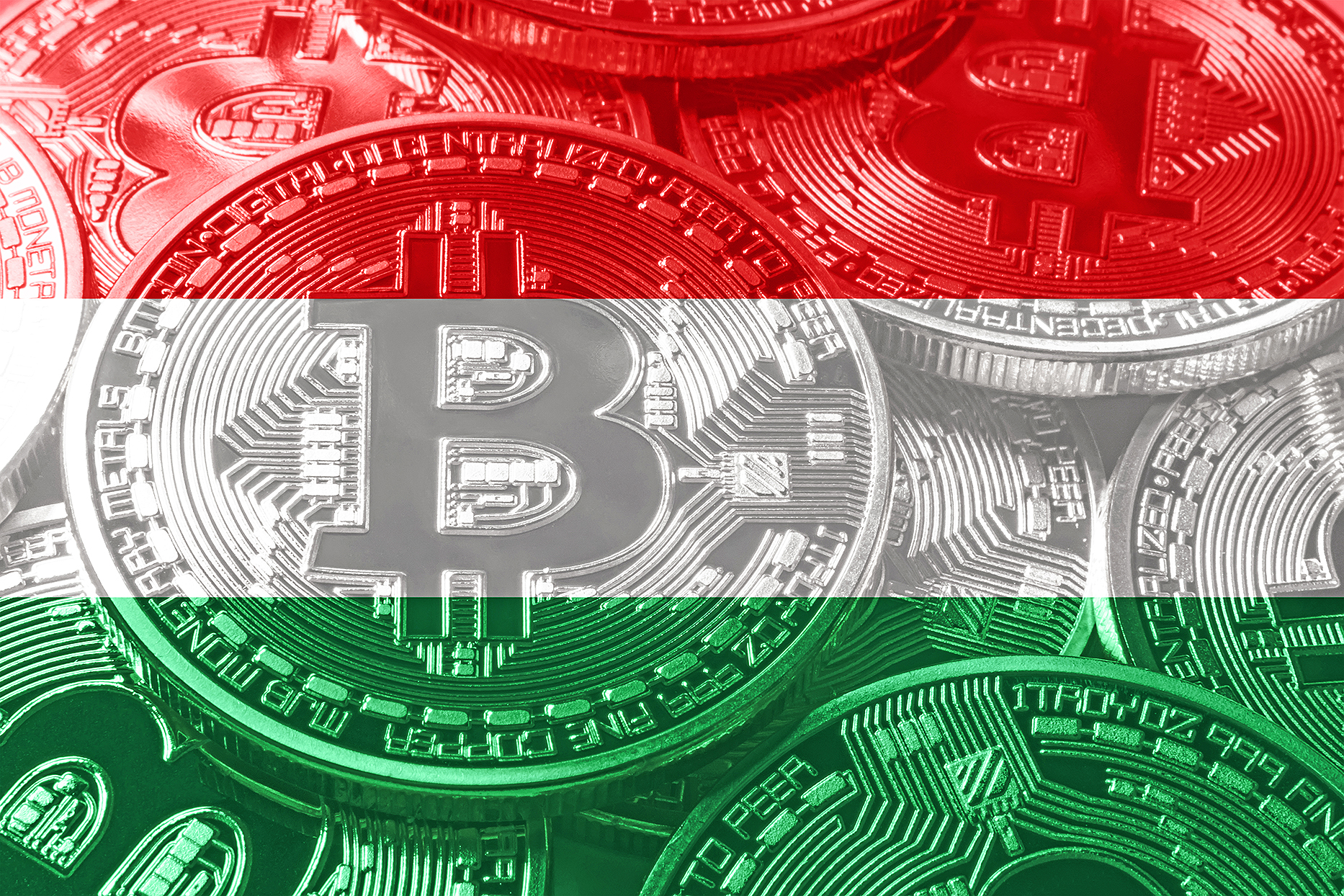 As Hungarian banks are developing their technology, promising ease of use and state-of-the-art cybersecurity to the end-user, new technologies are emerging in the international market. Blockchain-powered cryptocurrencies have been around for more than a decade now, and are moving well beyond the niche of early adopters and tech enthusiasts.

Mobile payment platform Cash App, the new project of Jack Dorsey, the founder and former CEO of Twitter, recently integrated the Lightning Network into its ecosystem, which means that users can now instantly send bitcoin around the world. Enthusiasts see this development as a solution to the two main issues of bitcoin from the end-user perspective: slow (minutes-long) transactions and clumsy storing and payment methods in different types of wallets.

But even as crypto gravitates towards traditional bank service providers elsewhere in the world (the Chinese are said to be experimenting with their own state-approved electronic currency), the Hungarian watchdog has taken a firm stance. National Bank of Hungary Governor György Matolcsy backs the banning of certain cryptocurrency activities in the European Union, MTI reported, citing an opinion piece penned by the central banker posted on MNB’s website.

In response to a Financial Times article, Matolcsy said he “perfectly agrees with the proposal” by the Russian central bank to ban crypto trading and mining. The governor also said he backs the senior EU financial regulator’s point that the bloc should ban so-called “mining,” the method used to produce most new bitcoin.

In another piece, Matolcsy argued that financial innovations, such as stablecoins, must be regulated. Stablecoin is a class of cryptocurrency that attempts to offer price stability in the highly volatile world of electronic money as it is backed by a reserve asset.

In response to another FT opinion piece that stated stablecoin firms must be regulated “like the banks they are,” Matolcsy said that stablecoin, a financial liability that is liquid as money, “is inherently runnable” and that translates as a financial stability risk for creators of crypto-currencies, banking sectors, consumers, and for governments and central banks, MTI reported.

As both end-users and bankers are grappling with the world of cryptocurrencies and the latest fad of non-fungible tokens, or NFTs (non-interchangeable digital assets stored on the blockchain), the market must be alert to how these new technologies evolve. They may be a passing craze, but it is also worth remembering that when credit cards first hit the streets, the majority of people were skeptical that a piece of plastic could be used instead of hard cash.

Editor’s Note: The Budapest Business Journal asked the Hungarian Banking Association, the MNB and several banks to comment directly on matters impacting the market today such as the rise of technology, cybersecurity and the war in Ukraine but they declined to do so.

This article was first published in the Budapest Business Journal print issue of March 11, 2022.