Growth and Acquisitions of 4iGsee it Heading for the Stars

4iG, a significant actor in the domestic IT market in the past two decades, is set to become one of the key players in the Hungarian and regional telecommunications market. The company has added several domestic and regional assets to its portfolio in the past few months. By acquiring a majority stake in Israeli firm SpaceCom, you might say it is aiming for the stars.

Founded by a group of IT specialists in the 1990s, the company has since become a significant service provider and, through mergers and acquisitions, it is also aiming to become a major player in telecommunications.

In August, the company signed a partnership with Antenna Hungária Zrt., the state-owned television and radio broadcast and telecommunication company. The agreement aims to create a super holding strong enough to compete with multinational players even at a regional level.

“The acquisition of the majority stake in Antenna Hungária and the combination of the two companies’ telecommunications portfolios, expertise, and know-how will contribute to the technological development of the Hungarian telecommunications sector and the provision of competitive and high-quality services in the business and retail segments,” Gellért Jászai, president and CEO of 4iG, said when announcing the cooperation.

The most recent example for the company’s regional expansion efforts is the acquisition of mobile network operator Telenor Montenegro, part of the Czech PPF Group, which had acquired Telenor’s assets in the region, including Telenor Hungary, three years ago.

At the end of October, 4iG announced that the due diligence process of the Montenegro outlet was coming to an end, and PPF had agreed to sell its 100% stake in Telenor Montenegro to 4iG for an undisclosed price.

The transaction, which is subject to statutory regulatory clearances, is expected to be completed before the end of 2021.

“Telenor Montenegro is a mobile operator with a stable growth background, the acquisition of which is an important step to the implementation of our strategy in the Western Balkans. The acquisition may open up additional opportunities for us in the region in the telecommunications and ICT markets,” Jászai commented on the transaction.

A month earlier, at the end of September, the company completed the acquisition of Invitech, one of Hungary’s leading telecommunications and infrastructure service companies. More than 600 employees, 5,000 customers, and the country’s second-largest (11,000 km) optical backbone network changed hands with the transaction.

“4iG and Invitech have very complementary product sets. Cooperation between the companies will create significant cross-selling opportunities where we can provide our respective customers with even more comprehensive telecommunication and ICT solutions,” said Gerald Grace, the CEO of Invitech.

A further step to expand its reach in the telecommunication business is the planned acquisition of the majority stake in Israel’s Spacecom, a satellite operator and service provider with global coverage.

In mid-October, 4iG announced that Hungaro DigiTel Kft., a joint subsidiary of 4iG PLC (75%) and Antenna Hungária Zrt. (25%), had entered into a final agreement with Space-Communication Ltd. to acquire a 51% stake in the company. Spacecom operates four geosynchronous satellites, which provide services in Hungary and the Central and Eastern European region via the AMOS 3 satellite.

The successful completion of the transaction is subject to approval from the General Assembly of Spacecom and the Israeli Ministry of Communications. 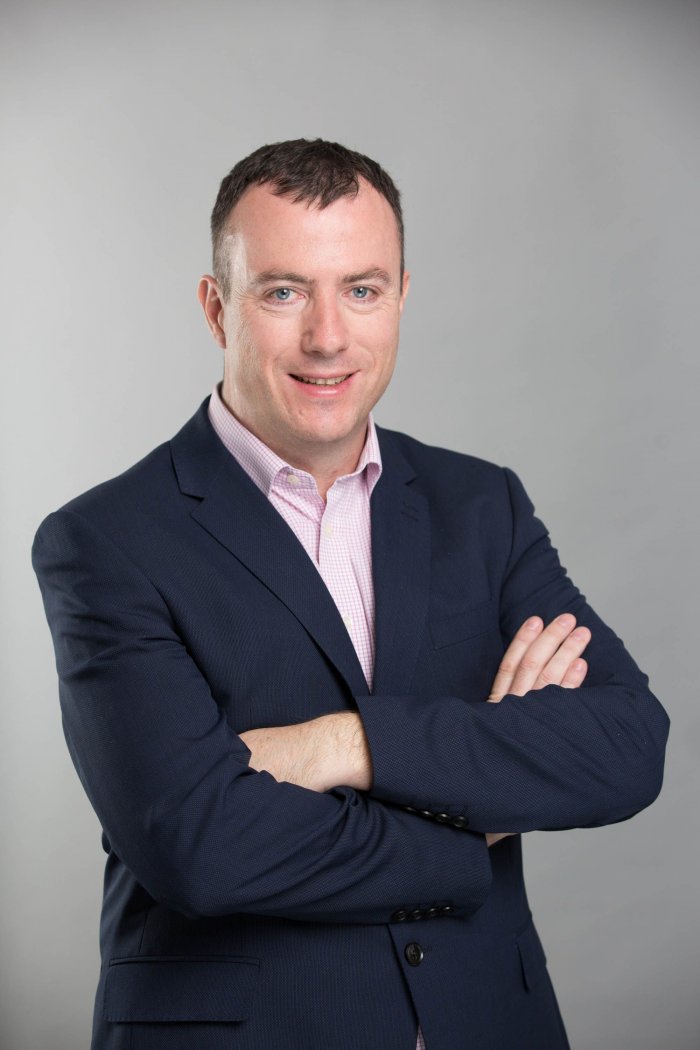 In spring, 4iG announced the potential acquisition of Digi Group’s Hungarian operations. The company entered into a preliminary, non-binding agreement in March with the Romanian RCS & RDS consortium on the purchase of Digi Távközlési Szolgáltató Ltd. and its subsidiaries, Invitel Ltd. and I TV Ltd.

Digi Group has 23 years of experience and a broad service portfolio covering cable TV, fixed internet and data, mobile telecommunication services, fixed-line telephony, and direct-to-home (DTH) services. The proposed transaction has been announced on the Budapest and Bucharest Stock Exchanges. If it goes ahead, 4iG will acquire a 100% stake in the group.

Meanwhile, the company is also gaining more ground in IT services. In spring, 4iG acquired majority ownership in SpaceNET and became a key partner of Cisco in Hungary in data center and online networking solutions.

In June, it closed the acquisition of Poli Computer PC Ltd. The transaction made it the market leader in outsourced and managed IT services in Hungary, the company writes in a statement.

Most recently, 4iG and Telenor Hungary announced a new firewall service offered to Telenor’s business customers and provided by 4iG.

“The number of blackmailing viruses and malware attacks has tripled recently, and it is Europe where they have been more prominent,” György Regyep, cybersecurity head of 4iG, said at the announcement.

The company has been running a poll among its corporate customers, and the results show that most are unprotected against such attacks, he added. The joint service between 4iG and Telenor will also provide secure VPN, artificial intelligence, in-depth virus detection, and data leakage protection, 4iG says.

4iG Plc. describes itself as one of the leading companies in the Hungarian IT and ICT market and the country’s knowledge-based digital economy. It has been involved with innovative technologies for more than 25 years, gradually expanding its services, staff, and portfolio in response to the changing needs of the ICT market. The company has significant interests in IT, telecommunications, and infrastructure development. It aims to establish dominant market positions in Hungary and the Central and Eastern European and South-Eastern European regions in a broad spectrum of ICT services.

This article was first published in the Budapest Business Journal print issue of November 5, 2021.