The effects of the pandemic somewhat stole the limelight from 5G development as traffic on landline and mobile internet networks surged, kickstarting digitalization for many of those who had been reluctant to make the change.

“2020 is a special year for several reasons due to the coronavirus pandemic, which had a huge impact on consumers’ everyday lives. The pandemic has transformed our phone usage habits as well as the place and means of communication,” Zsuzsanna Varga-Hering, digital channels and sales director at Telenor Hungary tells the Budapest Business Journal.

Mobile internet data traffic saw a 20-25% increase in the coronavirus emergency, Vodafone Hungary told the BBJ. In the case of major events, such a press conferences or broadcast information by the coronavirus task force or the prime minister, more than a 50% increase was recorded by Vodafone.

The telco experienced significant mobile internet data congestion only in the area of border crossings cells (such as at Hegyeshalom, 172 km northwest of Budapest, near the border with Austria, and Csanádpalota, 219 km to the southeast, near the border with Romania), where it had to reallocate spectrum to deal with the situation.

The pandemic has seen recognition of the importance of digital channels. According to Telenor, the use of online channels has never previously seen the highs of this period.

Additionally, the situation caused by the COVID lockdowns led more people onto a digital springboard, motivating them to acquire new online skills at a faster pace than the market average. 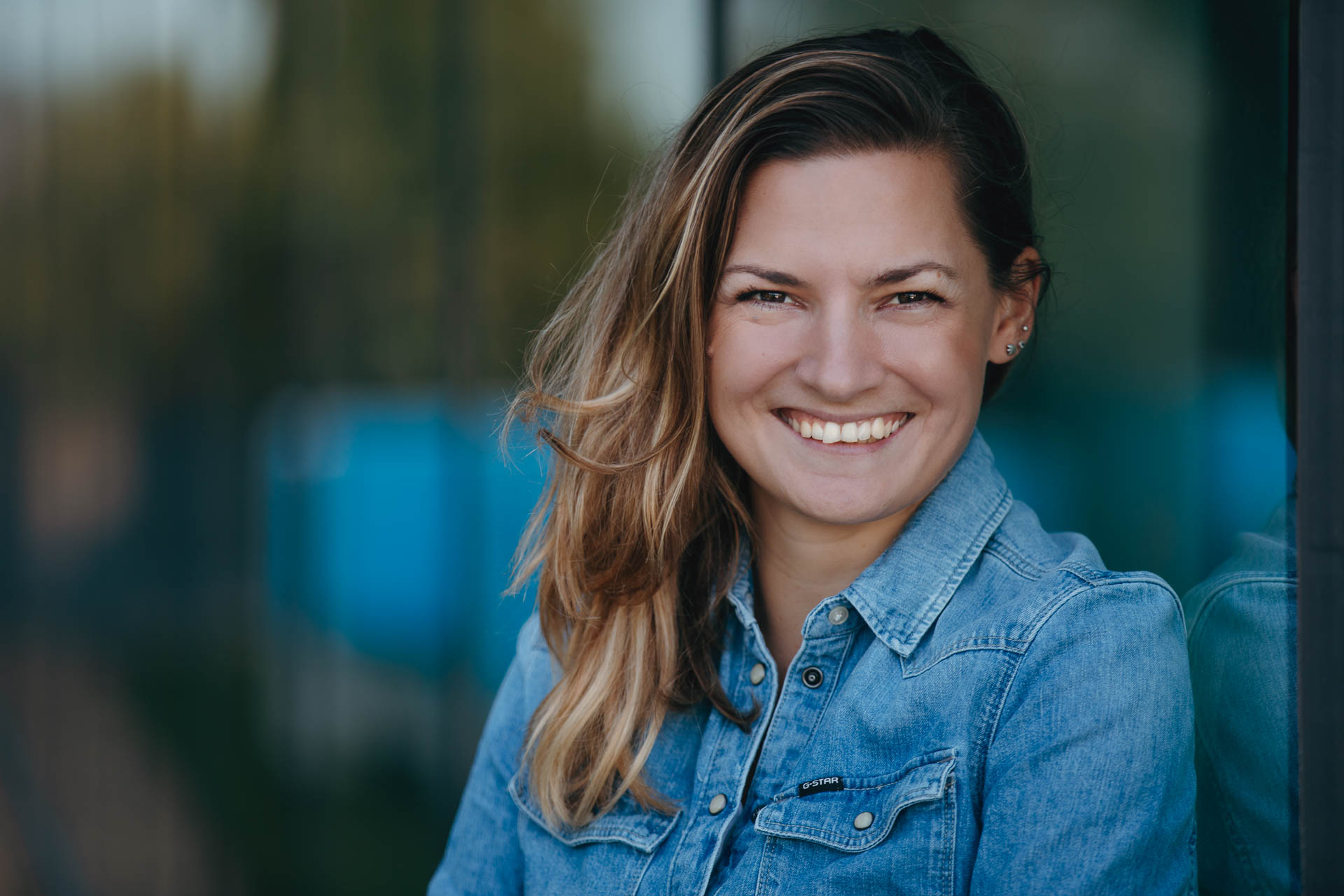 “Besides [domestic] consumers, business customers also demonstrate a rising need for digitized solutions. As there is an increased demand for online services, Telenor wants to strengthen its sales and support functions and provide high-quality digital services to an even larger portion of its business customer base,” she adds.

Vodafone said that the publication of a new game or a new version of a game tends to overload the network. The telco says it has always paid special attention to such releases to ensure that the work of authorities, the flow of digital education and the connectivity of people working from home would not be affected.

To cope with the increased load, Vodafone Hungary has invested more than HUF 1 billion in its mobile and landline internet network infrastructure. The telco says its experts keep monitoring the situation to execute capacity expansion wherever needed.

Beyond maintaining and operating a network that caters to the increased needs of internet users, Vodafone said it also retains focus on developing its 5G infrastructure.

Following on from Budapest and Zalaegerszeg (where the ZalaZONE autonomous vehicle test track requires a host of smart technology solutions that run instantaneously on 5G), Vodafone is now installing 5G stations across the larger cities in Hungary and around Lake Balaton, increasing station numbers to close to 300.

The telcos focus on developing the latest generation networks is understandable considering both national and international trends.

“5G will be a key theme of the coming years, bringing about a change of the same magnitude as the switch between 2G and 3G,” says Tamás Csaba, chief network strategist and senior advisor at Telenor Hungary.

“Offering better network parameters, and an ability to serve millions of devices concurrently at low network latency and high speed, 5G will create a broad range of new use cases for data services,” he adds.

Customer behavior and expectations change quickly. In fact, they can be changed overnight by unexpected events. Based on its data, Telenor found that the pandemic transformed phone usage habits, both relating to place and the way of communication.

During the summer, Telenor saw text message numbers go up by 10%, and voice calls were 15% longer. Yet, these increases did not trump internet usage trends: data traffic was up by 35% in the summer months for Telenor users. Total used GBs also climbed 35% in the summer.

Like Vodafone, Telenor also emphasizes that the pandemic has caused unexpected potential increases in traffic, and the telco says it monitors the use of its networks to prepare for capacity upgrades if needed.

Preparedness appears to be the key in these times. Only one-third of small- and medium-sized businesses worked without interruption during the lockdowns, according to a non-representative research project, albeit one performed on a large sample, that eNET undertook for Magyar Telekom.

The research found that 56% of the businesses asked will focus more on digital developments, with almost one-quarter making it the first thing they will do post-pandemic.

Windfall tax could lead to tariff increases in the telco sec...

Gov't could seek to extend Paks lifespan by 10-20 years