Whether for cancer or cardiovascular disease, in-depth biomedicine research is underway at the Hungarian Center of Excellence for Molecular Medicine, thanks to a dedicated group of top-notch researchers. Industrial partners now have the chance to team up to help turn invaluable research results into real-life success stories.

Biomedical R&D is fast gaining ground in Hungary, and one clear indicator of this is the Hungarian Center of Excellence for Molecular Medicine (HCEMM). Some 16 research groups, with more than 120 staff, have already been established; at least six more groups will be added before this year is out.

The operational concept relies heavily on collaborations with academic and industrial partners; the idea is to conduct cutting-edge biomedical research that holds the promise of long-term commercial success. The focus of research topics at HCEMM seems sure to ensure the latter since they cover the leading causes of aging-related disease, an essential aspect for Western societies in general and the Hungarian population in particular.

A key research pillar concerns cardiovascular and metabolic conditions. As junior researcher Zoltán Varga explains, digging deep into identifying connections between cardiac diseases and metabolic co-morbidities, such as obesity, diabetes, or even liver issues, has become a hot topic.

“We strive to determine what is common in these additional conditions; we look for inflammatory mechanisms to find the actual link between them and cardiovascular problems,” Varga says. Take non-alcoholic steatohepatitis, for example, a long-term consequence of obesity. By examining a so-called “interorgan cross-talk,” it is possible to investigate how this liver disease can harm the heart.

“The problem is that there is no dedicated medicine to cure non-alcoholic steatohepatitis, which is now also considered a cardiovascular co-morbidity. Tests do exist, and development is underway, though,” Varga says. And new molecular research might pave the way to find a solution. 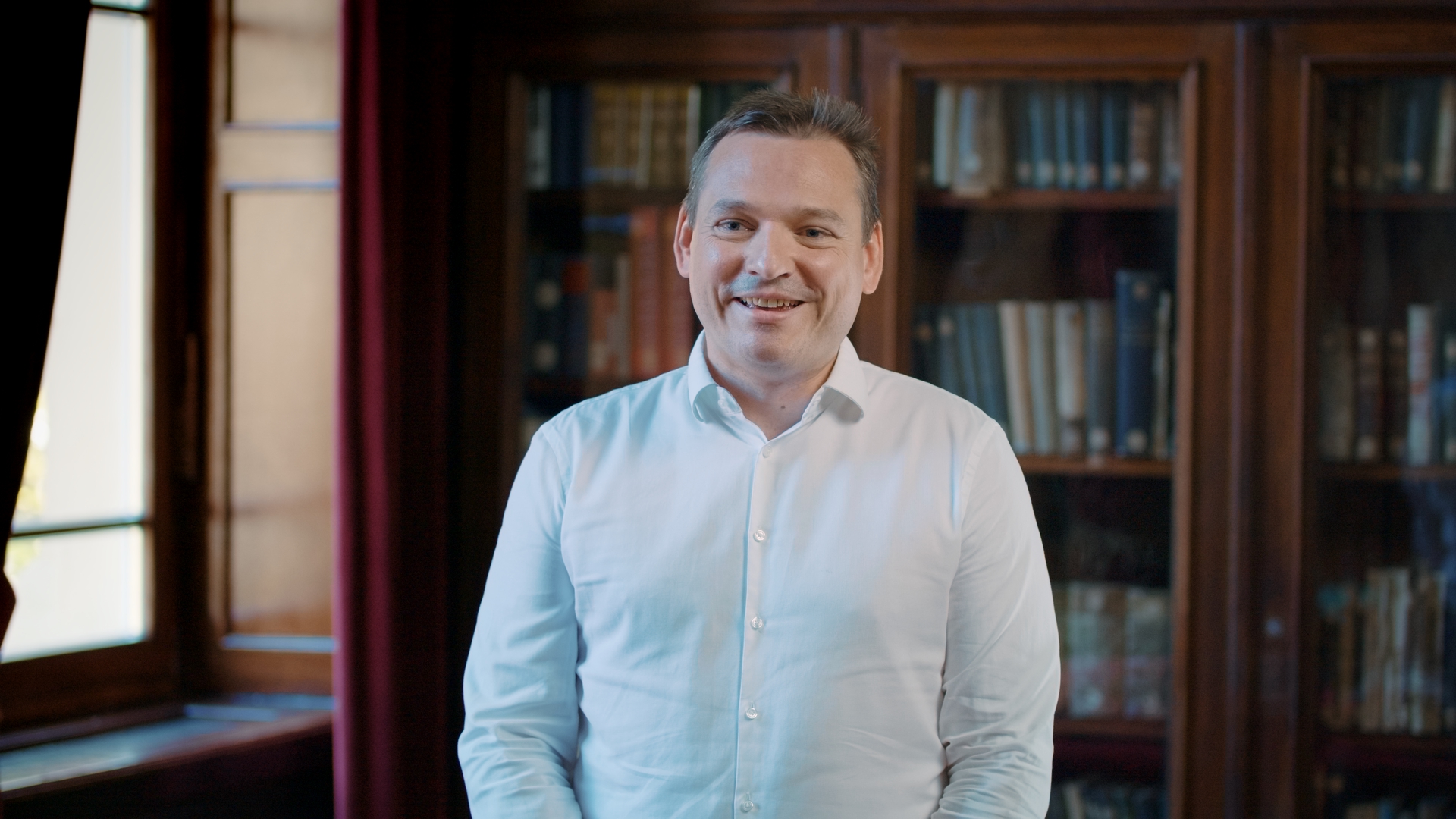 “Drug development faces a dead end here in a way. To date, preclinical tests have been run using healthy, young male animals to keep research costs down. However, the humans that will eventually get the treatment are normally old, suffer from co-morbidities, and around half of them are female,” the expert adds. Therefore, research should be redirected to deal with multiple co-morbidities and offer help to all patients.

Another segment where Varga is active is drug repositioning. Making existing drugs suitable for treating multiple diseases can dramatically short-cut development. One example is gout medicine, which researchers could thus alter to improve heart disease treatment as well.

On the other hand, certain drugs have undesired side effects that harm the heart directly. Even the new immunotherapies developed against tumors typically do so, causing cardiovascular issues such as myocarditis and heart failure.

“Our job is to eliminate such side effects, but first we need to figure out why certain patients develop them in the first place,” Varga says. HCEMM uses advanced animal tests for this purpose.

The genetic roots of hematological tumors are also high on the agenda. One of the research objectives is to identify biomarkers and genetic mutations from the blood to help develop diagnostic approaches and tools for better therapy. This is Csaba Bödör’s area of expertise; he says that an advanced genomic characterization of these tumors using cutting-edge genetic technologies has enormous potential in the fight against cancer.

“Liquid biopsy is one of the key areas where we aim to achieve a breakthrough,” Bödör says. “Blood carries traces of tumor-derived DNA, so-called cell-free DNA. The idea is to use these molecules for early genomic characterization of the tumors as well as sensitive disease monitoring.” This is significant as, in some instances, no tissue sample can be obtained during the follow-up of the disease.

“Of course, the best would be if blood samples were enough by themselves, and tissue samples could be replaced entirely. But for now, examination of tissue samples still represents the gold standard of cancer diagnostics,” Bödör adds.

Indeed, diagnosing all kinds of diseases from blood, but most of all different types of cancer, has been a long-held dream. But the recent scandal of Theranos is perhaps the best example of why this ideal scenario is still a long way off. Theranos’ business model was based around the idea that the company could run blood tests using proprietary technology that required only a finger pinprick and a small amount of blood. The tests were supposed to be able to detect medical conditions like cancer and high cholesterol. The startup, which at one time had a USD 9 bln valuation, collapsed once it was revealed that their tech was a fraud.

“Precisely because of such incidents, it’s crucial to keep the public informed about the availability of treatments that actually work and have been tested,” Bödör says, emphasizing that research in this area has a fair chance of moving from development to trial phase relatively fast, within a few years.

“What we are working on can improve risk assessment as well,” he says. “Detecting genetic alterations in liquid biopsies also has the potential to predict an impending clinical relapse.”

HCEMM is co-funded and frequently reviewed by the EU Teaming Grant and works closely with its Scientific Advisory Panel to ensure the high quality of the work done. Funds are also granted by the Hungarian National Laboratory Program of the Ministry for Technology and Innovation and contributions from HCEMM’s owners.

HCEMM’s world-class R&D activity predestines the facility to be a sizeable piece in the global biotech research puzzle. At the same time, industrial partners are constantly being sought to help turn research into real-life solutions. To laymen’s eyes, it certainly seems that whoever joins forces with this team can surely expect high-level results.

This article was first published in the Budapest Business Journal print issue of November 5, 2021.