How NGI Supports Internet Applications Through Projects Like Mastodon

In recent weeks there have been seen many news reports about the well-known messaging service “Twitter” after a change of ownership and subsequent actions taken under its new management. Some papers like Forbes even go as far as to call it a “great exodus”, and major U.S. civil rights organizations, including the NAACP and the Anti-Defamation League, even called for a boycott.

However, Twitter is not an isolated case. The original decentralized vision behind the internet and the web has suffered from large-scale industry consolidation. The Next Generation Internet Initiative has been working towards alternative futures for the internet to create a resilient, trustworthy and sustainable internet. These alternate futures have one thing in common: they are based on technology commons: open standards, free and open source software and hardware, and open data. These are ideal ingredients for restoring health to the internet because they empower the individual users and the community to operate their own internet services rather than elevate a single business entity into a dominant superposition.

A key ingredient in the social space is a standard called W3C ActivityPub, produced by the World Wide Web Consortium. ActivityPub allows one to have one’s own presence on the so-called Fediverse and actually to own your presence as a user – you can set up under your own internet domain, determine your own policies and community rules, establish your own privacy settings, and use the same account everywhere to interact with others. 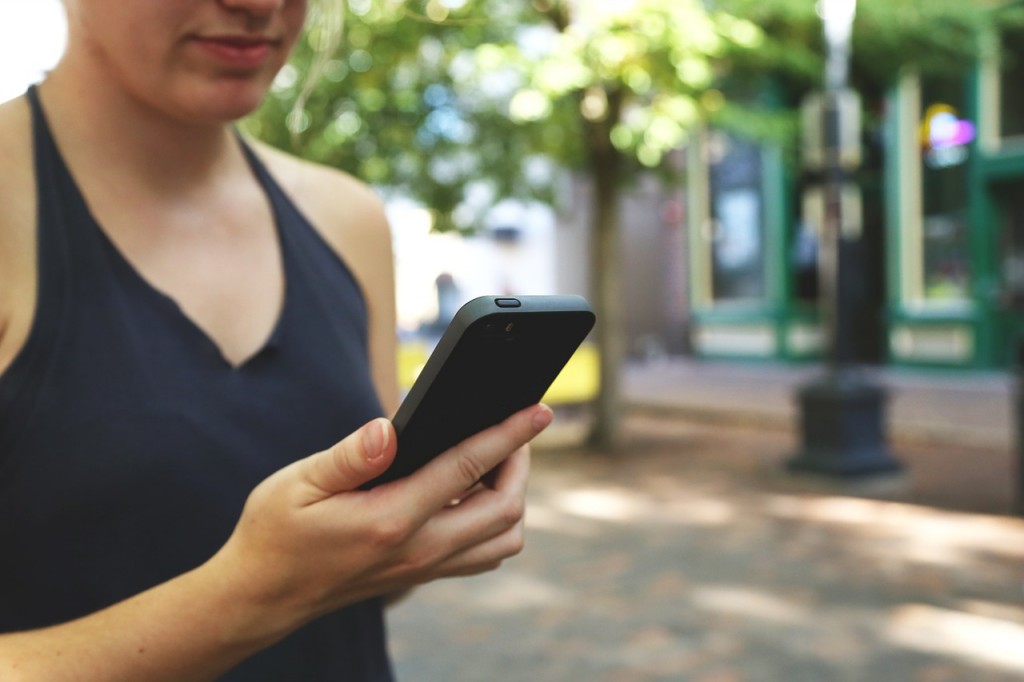 One of the best-known Fediverse projects is Mastodon. In a short time, Mastodon has gained over 500,000 new users, hitting over 1 million active users not long ago. The number of independent servers for Mastodon has also doubled recently. Unlike traditional social media, Mastodon is not a single website or service. To use it, you choose an account with any provider implementing the ActivityPub protocol (or run this software yourself), which lets you connect with the whole ecosystem on your own terms.

Users can post text (500 characters limit), images, links, and videos, and their so-called “Toots” are published strictly in chronological order (there is no algorithm ranking the “Toots”) without advertising

The European Digital Decade target for 2030 aims to empower businesses and people in a human-centered, sustainable, and more prosperous digital future; decisions to support digital commons become relevant to preserve the original vision of the internet as non-monopolistic and non-privatized.

By offering citizens an alternative to the major commercial players, ActivityPub delivers the conceptual building blocks for cross-cutting cooperation. It also opens the door to widespread adoption of the Fediverse – making the internet again a decentralized infrastructure that can accommodate diversity, forming a free and more democratic alternative to today’s situation.

NGI supports many different Fediverse tools like Mastodon, PeerTube, Pixelfed, GoToSocial, Lemmy, and Owncast – each of which caters to its own use cases. The power of the Fediverse lies in its diversity: Mastodon instances are websites, and so are servers serving up PeerTube, PixelFed, etc. From the user side, the Fediverse can be seen as “just another class of web pages”. PixelFed is more photo-sharing oriented (like Instagram). Lemmy is a great alternative to Reddit. And Owncast allows for live streaming, just like Twitch. Each of these is already valuable by itself. Together, they offer a realistic alternative for users looking to move away from large corporation online social networks

Besides more general-purpose ActivityPub tools like GoToSocial, Bonfire, GNU Social, Mastodon and #Seppo, here are some of the more specialized efforts that received financial support from NGI programs:

In addition, there are many other tools and libraries that allow your site users to interact with other users in the Fediverse, including Drupal and WordPress ActivityPub plugins, bridges between ActivityPub and other protocols (like the vendor-neutral standard for instant messaging XMPP, or the Matrix protocol).

ForgeFed is gearing up to use ActivityPub for federating software forges. There are also other interesting methods and protocols to federate like Hubzilla and Spritely. There are many other projects in the NGI portfolio building federated services that use standards like XMPP, SIP, and others.

The Next Generation Internet dialogues with citizens and constituency directly through the established EU Mastodon, becoming part of the Fediverse – the largest alternative to central platforms – based on federated, open source and standardized technology.

Those involved with a project contributing to the development of ActivityPub and Fediverse tools my apply to an NGI Open Calls. Further info about NGI solutions is available here.

Hungary's Most Powerful Supercomputer Handed Over