Diligent to Build Center for Global Product Innovation in Budapest

Diligent Corporation, a leading U.S.-based modern governance company whose tools are used by nearly 700,000 board directors and leaders, has announced it will establish its new Center for Global Product Innovation in Budapest. The Budapest Business Journal asked CEO Brian Stafford about the key aspects behind the decision to bring the development to Hungary.

The new center will create hundreds of jobs in the capital, as a result of which Diligent’s HUF 11.3 billion investment is being supported by the government through the Hungarian Investment Promotion Agency.

Speaking at a virtual press conference on Monday, November 23, Minister of Foreign Affairs and Trade Péter Szijjártó noted the government will provide Diligent with a HUF 2.8 bln grant, according to a report by state news wire MTI.

He said Hungary had faced “stiff competition” for the center, and Diligent’s eventual choice is an acknowledgment of the country’s environment for investment and for doing business, as well as of Hungarians’ creativity and the performance of local institutions of higher education.

Szijjártó noted that cumulatively U.S. businesses are the second-biggest foreign investors in Hungary after German companies, with about 1,700 American-owned companies employing more than 100,000 people in the country

“As we begin this new chapter for Diligent, we look forward to joining the ranks of successful, global, technology companies that count Budapest as a key operational hub. We are grateful to the government of Hungary, HIPA, and Minister Szijjártó for their assistance,” said Diligent CEO Brian Stafford.

“Opening our new Center for Global Product Innovation will help facilitate Diligent’s efficient, scalable long-term global product growth for our customers through greater collaboration between our product and technology teams.”

Stafford himself told the BBJ that plans for a new technology center in Europe have been in consideration for some time.

“We began planning for a technology center in Europe prior to the pandemic, which did not in any way affect our conviction that it would facilitate more effective and agile creation of software solutions on behalf of our clients,” he said.

One of the key reasons behind bringing the center to Budapest was the quality of the available Hungarian workforce. Stafford noted that Diligent has done its research before settling on Budapest as its host for the center.

“We learnt that Hungarian employees are hardworking, talented, focused, and creative, so we are positive that they can build products that our customers will love. The team that we are going to build in Budapest will perfectly complement the great talent we currently have at Diligent. Our goal is to be the next billion-dollar revenue SaaS [software as a service] company. We know the people that join us in Budapest will be a big part of achieving that aspiration,” the CEO explained.

Still, as Szijjártó had earlier acknowledged, Budapest faced fierce competition for the center, and not only regionally. Stafford told the BBJ that Diligent looked at more than 20 locations around the world before making its final decision.

“Hungary stood out, being consistently ranked among the top countries in the world in which to invest. It is a place where the cultures of Eastern and Western Europe come together. Budapest, known for being one of the most stunning cities in the world, has a lot to offer with a very strong talent base, a great success record of multinational corporations and a high quality of life, including excellent healthcare, education systems, and employment standards,” Stafford explained.

“Budapest has not only a first-rate, globally competitive workforce, but it is also supported by a rich, technology-focused educational system. At the heart of everything we do is product innovation for our customers and Budapest has the talent and skills we need to do that. That is why we are positive that Budapest will be a core location of innovation for Diligent,” he said.

While the exact location of the Center for Global Product Innovation is not yet known, the company is currently in advanced negotiations with a preferred site in Budapest’s city center.

“Diligent intends to offer its staff an outstanding new facility with first class location and amenities. It is important for us to offer our talented team a workplace that meets their need for being part of a community and provides the services which help the most creative ideas come to life,” Stafford added.

According to the company’s plans, the center will open in the first quarter of 2021, creating a number of jobs in different positions in the capital.

“We are already hiring people for positions in Hungary, and we will continue to hire our team in the year to come. Diligent plans to create more than 300 technology jobs in Budapest including product management, software engineering, quality assurance, security, research, infrastructure, and production operations.” 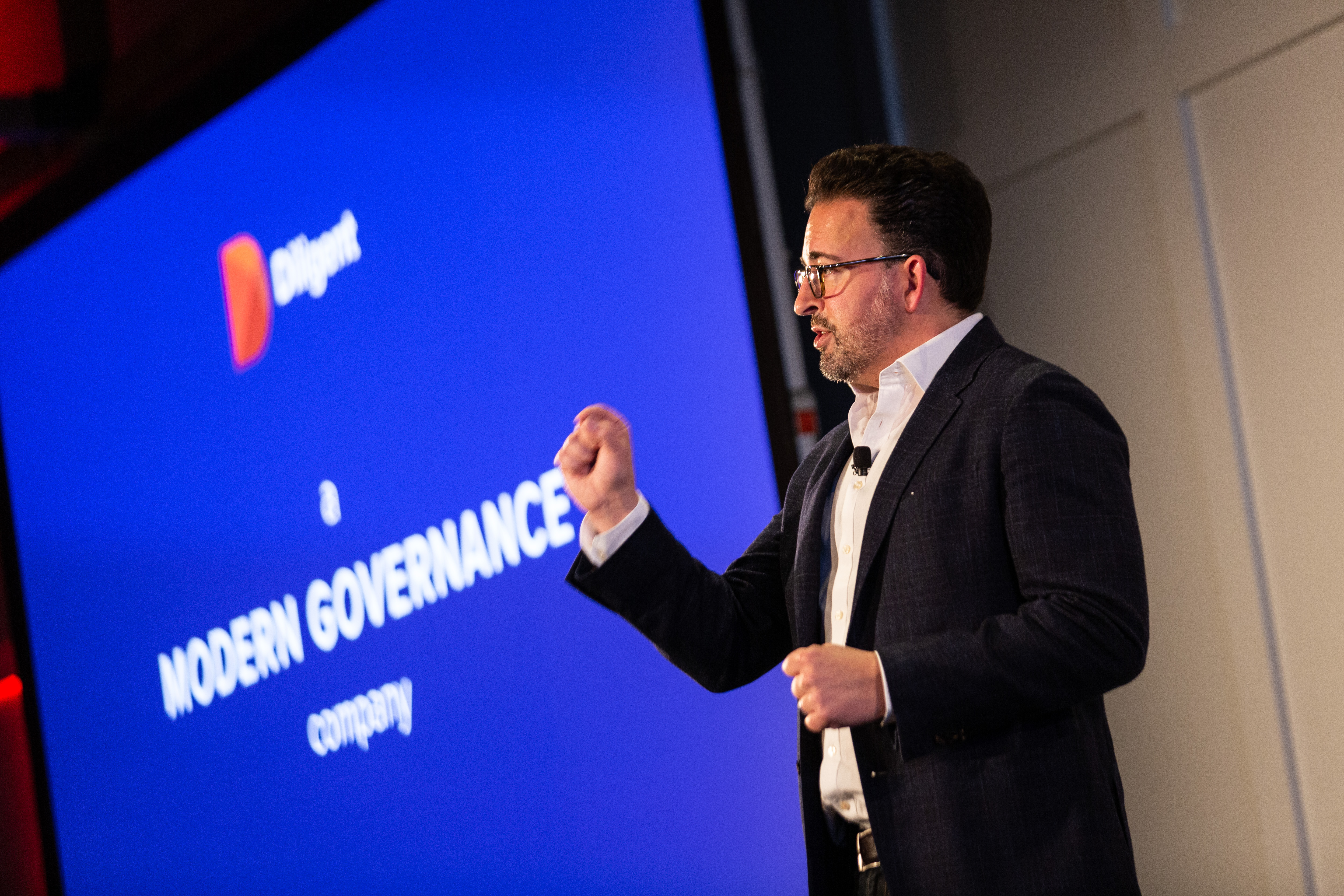 Czech economic confidence improves in May

Number of April deaths drops from high 3rd wave base