The Slow Spread of the Circular Economy in the Office

The city hall, Venlo, The Netherlands.

The circular economy seems more of a concept than a trend at this point, whether in Hungary or elsewhere. When it might be common depends on how strong a driver the need to save resources will become, both in the economy and the environment.

When talking about circular economy, most still do not have a clear idea of what it is. Even experts and policy-makers confuse it sometimes with waste management or recycling. Without a doubt, these make up part of the it, but are far from the main idea behind the concept.

“People tend to look at the circular economy as a panacea to save the planet whereas there are very sound market and business interests behind it,” Bálint Horváth, circular economy policy officer at the Netherlands Embassy tells the Budapest Business Journal.

Not least among those is the fact that, when the European Union realized that soon it won’t be able to dispose of its waste in third-party, often developing countries, it started to look for ways to manage it.

“So far, the goal of most environmental policies has been to mitigate or minimize the negative effects of economic or human activity. However, this has proved a dead-end as the systems created with such an aim get stuck after a while, not to mention the rebound effects in the future,” he explains.

Instead of aiming at minimal or “optimal” harm, the circular economy applies nature-based solutions to turn a negative impact into a positive one. Nature has had its own circularity, so why not apply it for industry as well?

This includes everything from rethinking and reusing existing resources and turning them into something new, through keeping a product in use as long as possible, to replacing ownership by services.

China has been in the forefront of reusing raw materials: in the past 30 years it has not only shipped its products to the world, but also bought them back to salvage the raw materials from them. Up to 2018, the country had sucked up roughly 70% of the world’s plastic waste until legislation put an end to it.

For examples of circular economy at a smaller scale, one should look at the Netherlands, the hub of circular economy ideas and practices today. Here, discarded jeans are used in the creation of sound insulation materials, granite from a façade is used as floor covering and biotech firms use biomass for components of interior building products.

In the city hall of Venlo, a city in the southeastern Netherlands, designers used greenery not only on the façade, but inside as well. Raw materials for the municipal office have been sourced as much as possible from the immediate surroundings.

Architects also introduced a material passport system that records where items come from and how they can be used once the building is demolished. The building purifies air through the green façade, recycles rainwater and waste water, is energy neutral, promotes wellbeing and it doesn’t produce any waste.

The architects reused many of the materials found in the building, originally a restaurant in the 1960s. The external metal windows and openings have been recut and used indoors. They also reused the glass walls. Prior to that, however, these materials were tested to see if they contained any materials harmful for the health or the environment; if they do, they are not reused. 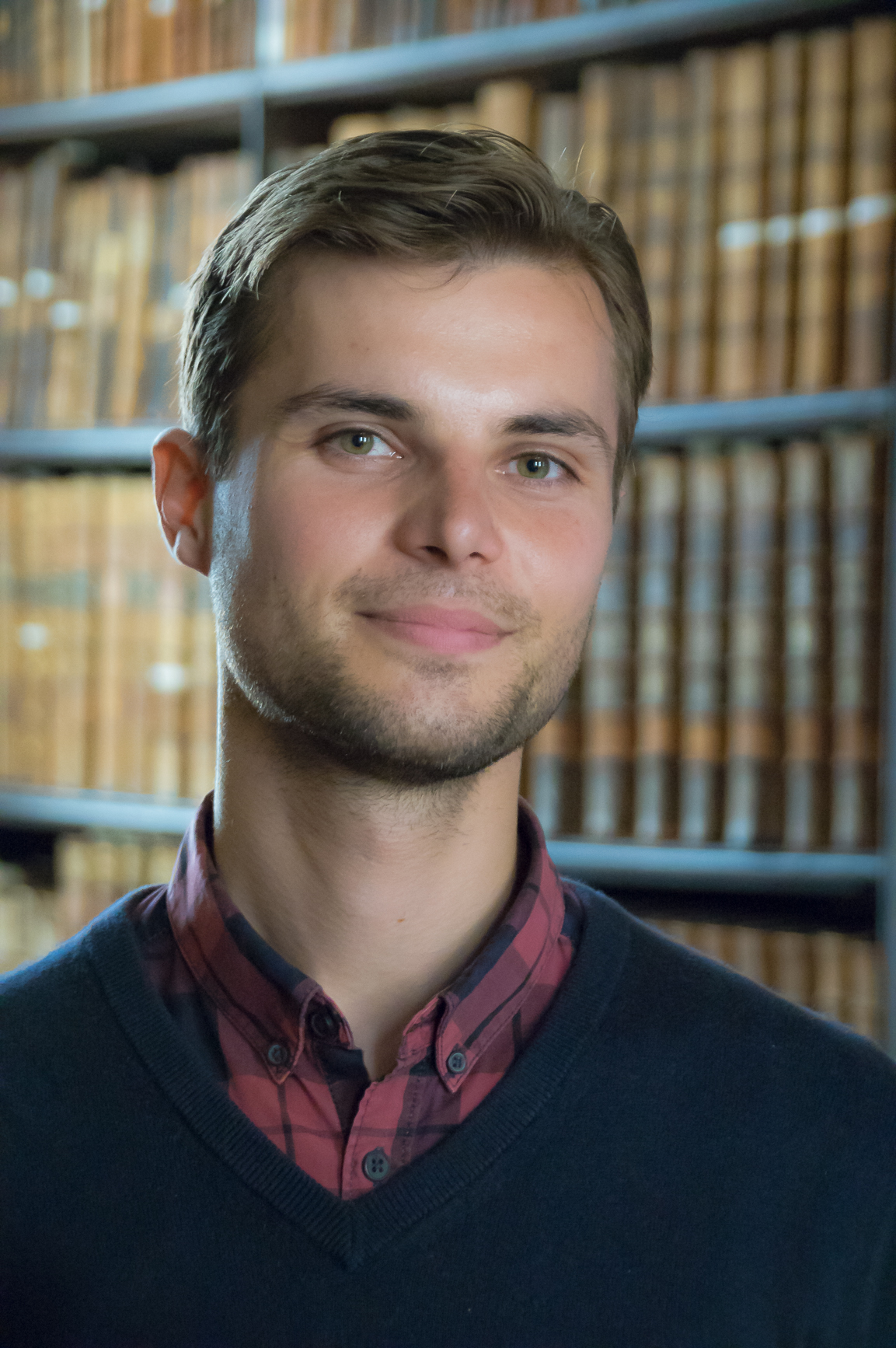 All of the above are unique examples, pilot projects at best. Even in the Netherlands, it is mostly startups that are involved. For the circular economy to become widespread, it first must become financially viable.

In Hungary, the Embassy of the Kingdom of the Netherlands, the Business Council for Sustainable Development in Hungary (BCSDH) and the Ministry for Innovation and Technology founded a Circular Economy Platform three years ago.

The trio regularly hold working group meetings, thematic seminars and an annual Circular Economy Summit to involve and educate businesses on the benefits of the circular economy.

“The platform membership is growing and businesses are getting familiar with the circular concept. What they need is to see pragmatic solutions that create value through circular practices. Policies and scientific concepts come in handy, but we need the business interest to drive the circular transition,” Horváth says.

The concepts and practices of the circular economy are yet to appear on the Hungarian office market and in its offices, according to the experiences of market players including the property developers and management firms, business councils and designers. Tenants are not really conscious of this or other environmental aspects and, due to the pandemic, these considerations have been set aside for a while. Green building schemes such as BREEAM, LEED or WELL certification are all but a basic requirement for a new office in Budapest, but nothing more transformative have been introduced.

This article was first published in the Budapest Business Journal print issue of January 29, 2021.

Leanpay raises series A round from Lead Ventures