Market Pays Tribute to a ‘Daring’ and ‘Inspiring’ Developer

The Budapest Business Journal was saddened to learn on the day our last issue was published that Attila Kovács, founder and managing partner of DVM group and Horizon Development, had died aged just 51. Gary Morrell spoke with market players about the architect and developer’s contribution to real estate in Budapest, his promotion of the city and Hungary, and about the man as a person.

“Horizon Development epitomized the daring conceptualization of difficult but valuable development projects in downtown Budapest. Central to its strategy is the promotion of architectural quality as a value driver, combined with sustainability as the future proofing of the project. I loved Attila’s intuition, which challenged the number crunching in the Excel sheet. I will miss Attila and will miss all the unborn projects from Horizon Development and DVM group.”

Pál Baross, director of the campus development office at CEU

“Attila was a superb real estate developer. He was responsible for many of the best buildings developed in the modern era in Budapest, as well as for establishing an excellent property company. More importantly, Attila was one of the finest individuals I have had the honor to know. He will be sorely missed by all those who knew him as a colleague or friend.”

“This country and this profession has lost one of its greatest ambassadors. Attila was not only highly professional as an architect and businessman, but lead by example that only the best is good enough. His works are pieces of fine art and excellence to challenge the status quo. I personally feel absolutely torn about his loss. I liked him very much and honestly think of him as one of the most inspiring people I ever came across.”

“DVM group and Horizon Development added important landmark projects to the city and positively influenced the quality of our built environment. This includes the preservation of historical building heritage as well as new buildings. The Szervita Square Building is an example of how design and aesthetics can be incorporated into a partially historic environment; Váci 1 or Eiffel Palace are examples of the preservation of heritage buildings incorporating up-to-date functionality. Horizon Development and DVM group were the first companies to adapt both sustainability certification schemes (LEED and BREEAM) for Eiffel Palace on the Hungarian market. Attila was always a very open-minded gentleman and had a highly professional attitude towards national and international stakeholders.”

“Attila’s objective with both DVM group and Horizon Development was to create uncompromised quality and long-term value. With sparkle in his eyes and with his energetic charisma, he promoted his business, his country and his fellow Hungarian real estate professionals. Unreplaceable!”

“The activity of Horizon Development and DVM group brought something completely different from what anybody dared or could do before. They preserved some prominent, high-value buildings in the downtown and gave them a real function and life again. Attila was a big believer in Budapest. He insisted that Budapest and its architectural values were on the same level as other European capitals.”

“Horizon Development and DVM group successfully combined modern technology and innovation with tradition. This shows that listed buildings can be efficiently used by occupiers while investors can enjoy financial returns. Attila was a passionate entrepreneur and used every opportunity to show the treasures of his hometown. We will miss him a lot. May he rest in peace.”

“Attila was a big promoter of Budapest and Hungary and did so by creating something different. His projects filled the gap where it was needed, and he made sure that they were delivered in style and at the highest quality.”

“Horizon Development has proven that quality makes the difference and that visionary concepts are competitive in each market cycle. Attila was the best ambassador possible for the industry and the city. Not only as a role model but more, designing and developing outstanding buildings and landmarks.” 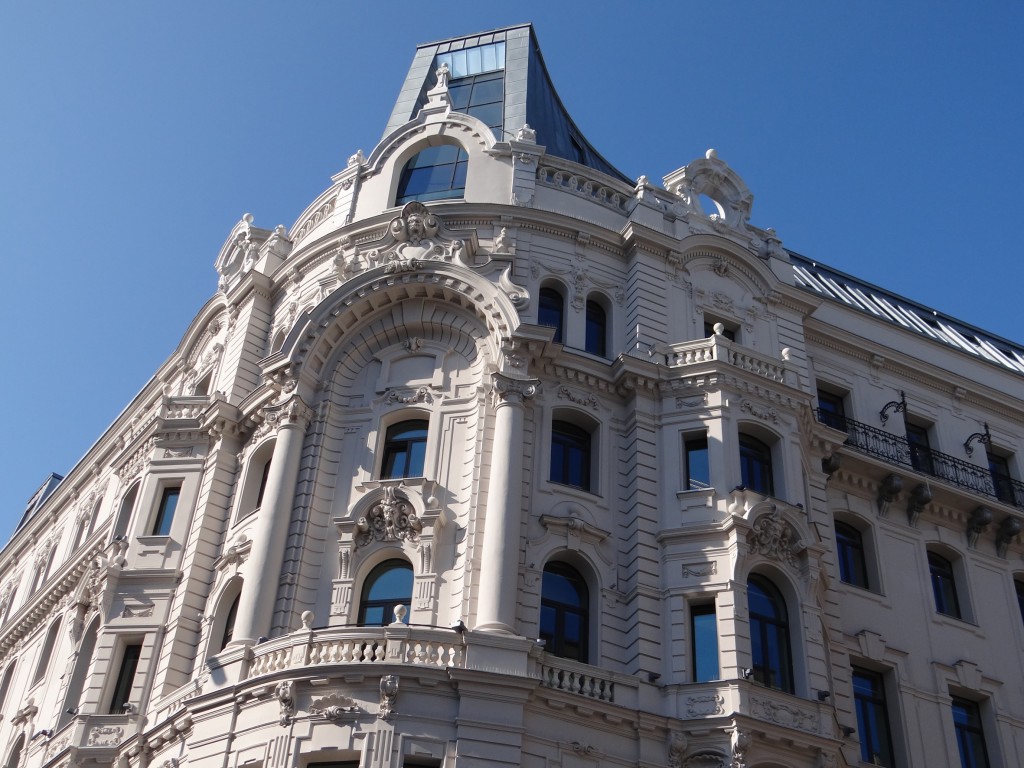 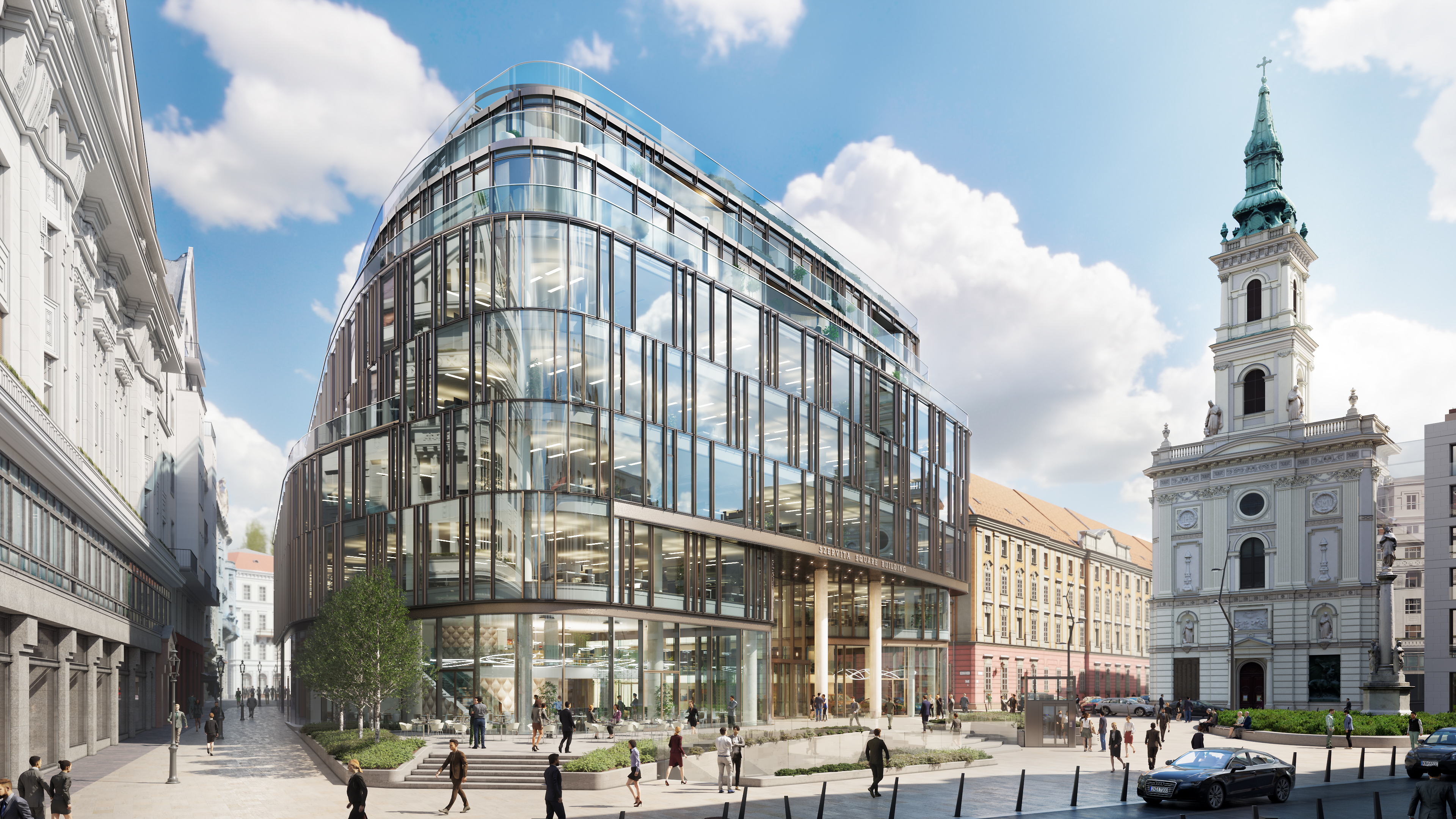 For a more detailed obituary of the life and works of the man, including tributes from his company, see our online article “Obituary: ‘Visionary architect’ and developer Attila Kovács, MRICS”