Many analysts see the industrial and logistics market in Hungary as the sector in the most favorable post-pandemic position; the growth in e-commerce will significantly increase demand along with the continued development of the automotive industry across the country.

Demand is strong, with Hungary having the lowest vacancy rate in the Central European region. However, analysts say more speculative development is necessary for further market growth, particularly in provincial cities.

“The Hungarian industrial market is extremely active; a trend started about 12 months ago for logistics in the Budapest market and the past six months for industrial/manufacturing in the countryside,” comments Tamás Beck, director of industrial agency at Colliers Hungary.

“Developers are keen to secure development plots in the Budapest suburban areas and at city logistics locations; several hundred hectares were traded in the past 12-16 months. There is an increasing number of planned and ongoing speculative/prelease developments, and the number of requirements exceeding 10,000-20,000 sqm in size is also increasing; this seems to be a new trend in our market,” Beck adds.

There are few, if any, existing logistics buildings with more than 5,000 sqm of available contiguous industrial space; the overall vacancy rate is 2.6%. Even so, some argue Hungary is underperforming in comparison with other major Central European markets.

The Czech Republic, a similarly sized country, has more than nine million sqm of class “A” industrial space across the country with a vacancy rate of 3.6%, according to JLL. Gábor Halász-Csatári, partner and head of industrial agency at Cushman & Wakefield, believes that Budapest is in a similarly strong position to Prague but says Hungary lacks the regional development in secondary cities found in the Czech Republic. 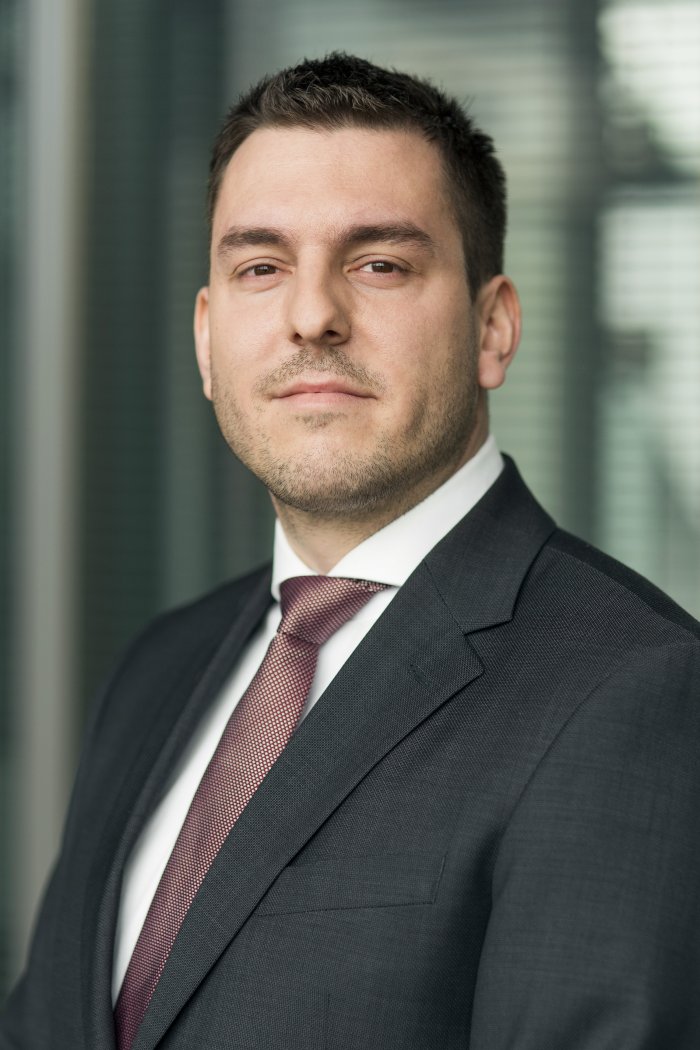 There is currently around 400,000 sqm of industrial and logistics space planned or under construction in Hungary, due to be delivered in the next 18 months. A large portion of this volume is already pre-let. The number represents nearly 20% of the existing market and, therefore, Hungary is recording a massive increase in stock volume in a condensed period. That indicates that the market still carries a lot of growth potential, according to Cushman & Wakefield.

CBRE has traced more than 300,000 sqm of industrial space under development due for completion in the greater Budapest area, more than 50% of which is already committed.

With regard to development strategies in the current high demand and low vacancy climate, developers tend to construct built-to-suit (BTS) facilities with additional speculative elements.

Companies establishing light industrial facilities have often tended to develop their own facilities rather than buy or lease them from a developer. The automotive sector has been a critical player in the industrial sector in the regions outside the capital, with production and component centers in the cities of Győr, Kecskemét, Debrecen, and Esztergom.

“Speculative developments have finally come back to the market, with a good prelease rate; we expect that these opportunities will generate new interest and might encourage existing tenants to expand at a new location or even to have more locations at the same time,” Beck believes.

“It is also a positive sign that we have speculative, ongoing developments in the countryside too, with foreseeable handover dates, which makes tenant’s planning a lot easier,” he adds.

“The city logistics sector has very few existing options to offer, and there are limited ongoing developments. The main reason for this is the low number of potential city location plots suitable for immediate construction, combined with extremely high plot prices,” Beck adds.

Halász-Csatári argues that, in general, logistics schemes have high pre-let rates as they are BTS, but there are now planned projects registered that will offer more speculative space for several smaller tenants.

In a somewhat “chicken and egg” relationship, speculative development is driven by demand, but there is a need for an increase in that demand to allow the market room to grow. Development schedules tend to be between 8-12 months, provided that the site is ready for development and has, or is in the process of obtaining, a building permit.

Tenant-specific improvements to a standard specification do not necessarily prolong the development process by much. Contract lengths are for a minimum of five years today; however, this could go up to seven or even 10 years, the more tenant investment is needed, and the more complicated the fit-out is.

“Given the unparalleled demand for industrial development sites, the biggest challenge right now is finding well-located, adequately sized plots that are ready for development,” Halász-Csatári says.

“New and established developers have begun building land banks and, as a result, most good locations have already been picked up. In many cases, vendors enjoyed fierce competition amongst multiple potential buyers; however, prices have not yet escalated to a level where developers would be less active,” Cushman & Wakefield’s head of industrial agency says.

“Permitting and construction are just as straightforward as before; with a competent team in place, a new industrial project could be realized in 10-12 months from permitting to handover,” Halász-Csatári adds.

With buoyant demand and development indicators, the industrial and logistics market is regarded as an attractive investment destination, according to Kevin Turpin, director of CEE research at Colliers International. Activity is limited by a low supply of quality assets and the high price expectations of vendors. Much of the product is tied up with long-term players who are not likely to sell anytime soon. Even so, the sector is now seen as the second only to offices.

“I am happy to say that we are experiencing an overall positive sentiment in the market. Furthermore, over two years, we have seen a record low level of vacancy rate in Hungary. In the last six months, there has been unprecedented development activity in the country as well. Generally, there is more supply on the market, drawing new players to the industry,” concludes Zsuszsanna Hunyadi, leasing director at Prologis Hungary.

This article was first published in the Budapest Business Journal print issue of July 30, 2021.

New logistics park to be built near Budapest