Some of the leading legal brains in Budapest talk to the Budapest Business Journal about the challenges and opportunites facing attorneys in Hungary in a competitive and challenging economic environment.

BBJ: The new government has only just being formed. Do you expect a heavy legislative agenda? What are areas where we should look for new laws to be brought forward?

Péter Lakatos: In the first week after the formation of the new government, we have had an amendment to the constitution, a declaration of a state of emergency, and the introduction of some significant new legislation. It is clear that anyone doing business in Hungary needs to be alert to legislative changes and their consequences. For foreign investors, the recently announced “utilities protection fund” and “defense fund,” to be funded from the “extra profits” of banks and multinational businesses, give an indication of what to expect, which for some of them will be painful. The government’s apparent aim to seek a balance between milking foreign investors to support the budget while not driving them away as investors will be increasingly difficult to maintain.

Áron László: We expect new laws in areas the new government has identified as key sectors. These include food retail, construction materials, insurance, and telecom.

András Szecskay: We can expect substantial legislative changes concerning the economy and taxes. For the moment, I see two fields where new laws would be advantageous. Both are equally important.

1) Lawyers will handle land registration. This undertaking will need serious preparation. We count on the training from the bar associations, which will be available soon.

2) Changes in escrow arrangements have become necessary, mainly thanks to the Sberbank liquidation. While it is evident that deposits made through law firms are not part of their assets, escrow payments at the bank are administered under the name of the law firm acting as an agent. We need regulations according to which clients’ funds are not exposed to any risk if the respective bank is in trouble. I consider it extremely important to maintain the availability of escrow arrangements, irrespective of whether they come from small-scale property acquisitions or significant transactions: the client’s trust lies in the law firm and their lawyers. Escrow deposits should be handled as efficiently as possible.

Zoltán Faludi: Given the current economic climate in which the new government must function, the legislative activity in the coming months will have to focus on supporting the economy and possibly rethinking the tax environment.

BBJ: The rule of law issue is a live question for the European Commission. How do you expect this to develop? Is it damaging the legal reputation of the country?

Zoltán Hegymegi-Barakonyi: The rule of law procedure could have a material impact on the country’s finances, which, in my view, is more important for the government than possible reputational issues. Therefore, I expect the Hungarian government to have constructive discussions with the EU to end the procedure as soon as possible.

PL: This is complicated and now inextricably linked to the discussion about the EU’s proposed Russian oil embargo. That surely damages the legal reputation of the country, which particularly worries us as lawyers, for whom the “rule of law” is fundamental, but new investors continue to arrive and do not seem to worry until it has a direct effect on them.

ASz: This is an evergreen topic. Each side has its own opinion on the compliance question. The issue surely needs a thorough investigation. I hope the European Commission will not sanction the Hungarian nation and population by discontinuing the availability of EU funds. The commission must find other tools to enforce the rule of law if they find irregularities.

BBJ: Three months of the war in Ukraine followed two years of COVID. Do you fear a wave of liquidations given the economic challenges some have faced?

Erika Papp: We have been anticipating a wave of insolvencies since the beginning of COVID-19 and again when the war started, but it never materialized. Of course, it made a big difference that there was a moratorium on loan repayments, which will be lifted this year. Rising interest rates are not helping, either. However, advisors and insolvency specialists are divided on whether there will be a wave of liquidations or not. Some people say that the foundations of the economy are strong, and banks and financial institutions have appropriate procedures in place to support borrowers in financial difficulty. In addition, the National Bank of Hungary has adopted many policies on how banks and financial institutions should deal with insolvencies.

András Posztl: COVID and the invasion of Ukraine have sped up fundamental changes, reversing some of the forces that caused deflation in previous decades, including cheap money and globalization. Now, global inflation is rising, while growth forecasts are down. Europe, especially the regions dependent on Russian oil and gas, may be hit even harder. A recession is knocking on the door, and, as a result, businesses in Hungary are facing multiple challenges. Many may face insolvency, as we have seen in the case of Tungsram, one of the country’s oldest industry behemoths.

ZH-B: Many experts say that it will be difficult for the EU to avoid recession. If this is true, then I am afraid that there will be an increased number of liquidations and restructurings in the coming years, which means more work for lawyers.

PL: We haven’t yet seen any wave of new liquidations. The demand side is still there in the economy, but we have started to see some indicators pointing to a slow down.

ÁL: We are afraid that the Ukraine war will bring harsher and longer-lasting consequences than COVID and will not leave Hungarian businesses unharmed. Let’s hope that humankind, which made vaccines, can also make peace.

ZF: Those companies who successfully managed the COVID crisis will also be able to endure the war in Ukraine; they will not go under due to the war itself. Hungarian companies have become much more flexible and responsive due to the pandemic; thus, they can cope with the war. The economic challenges caused by it have a much broader effect on society, which is already causing difficulties for everyone, but a wave of liquidations is unlikely. 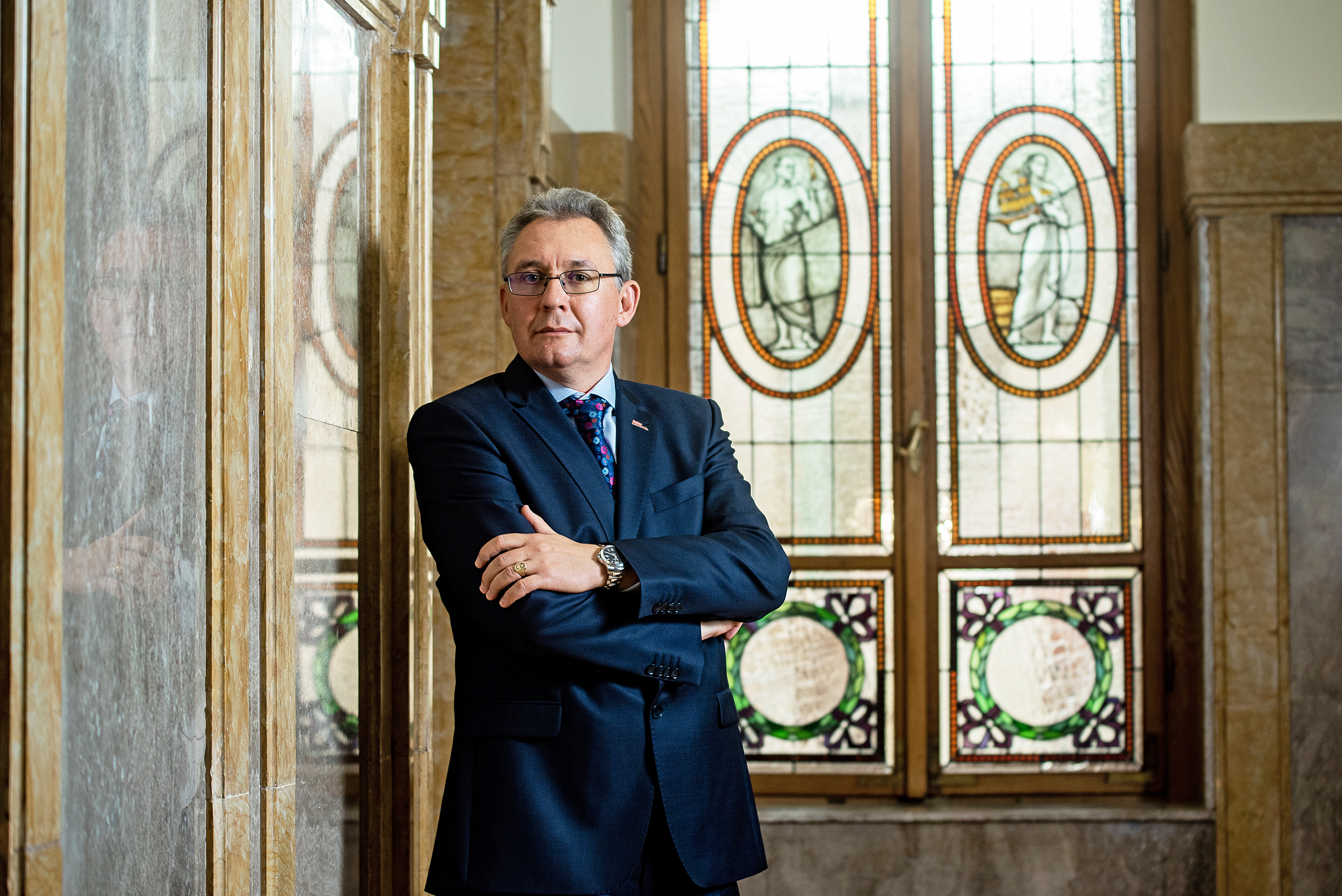 BBJ: How have those economic challenges hit the legal market? Is the pressure on fees getting higher? Might we see law firms leave the market or change focus?

AP: No doubt, the speed of segmentation in the legal market will further increase due to these challenges. Firms offering legal services predominantly as a commodity may face a harsh and potentially self-destructing price war. Others with the ability to innovate and adapt should still be able to thrive, given that the level of complexity of doing business in this part of the world has been increasing.

ZH-B: The legal market is very competitive, limiting firms when deciding on the rate of their fee increases. In addition, clients are unlikely to increase their legal budgets when facing difficult times. I do not know if any law firm would consider leaving the market, but I think that the law firms that will be successful in the coming years will be those that change their business and service model to meet the fast-changing needs of their clients.

ÁL: Customers are more willing to spend money on creating new businesses than on trouble-shooting. 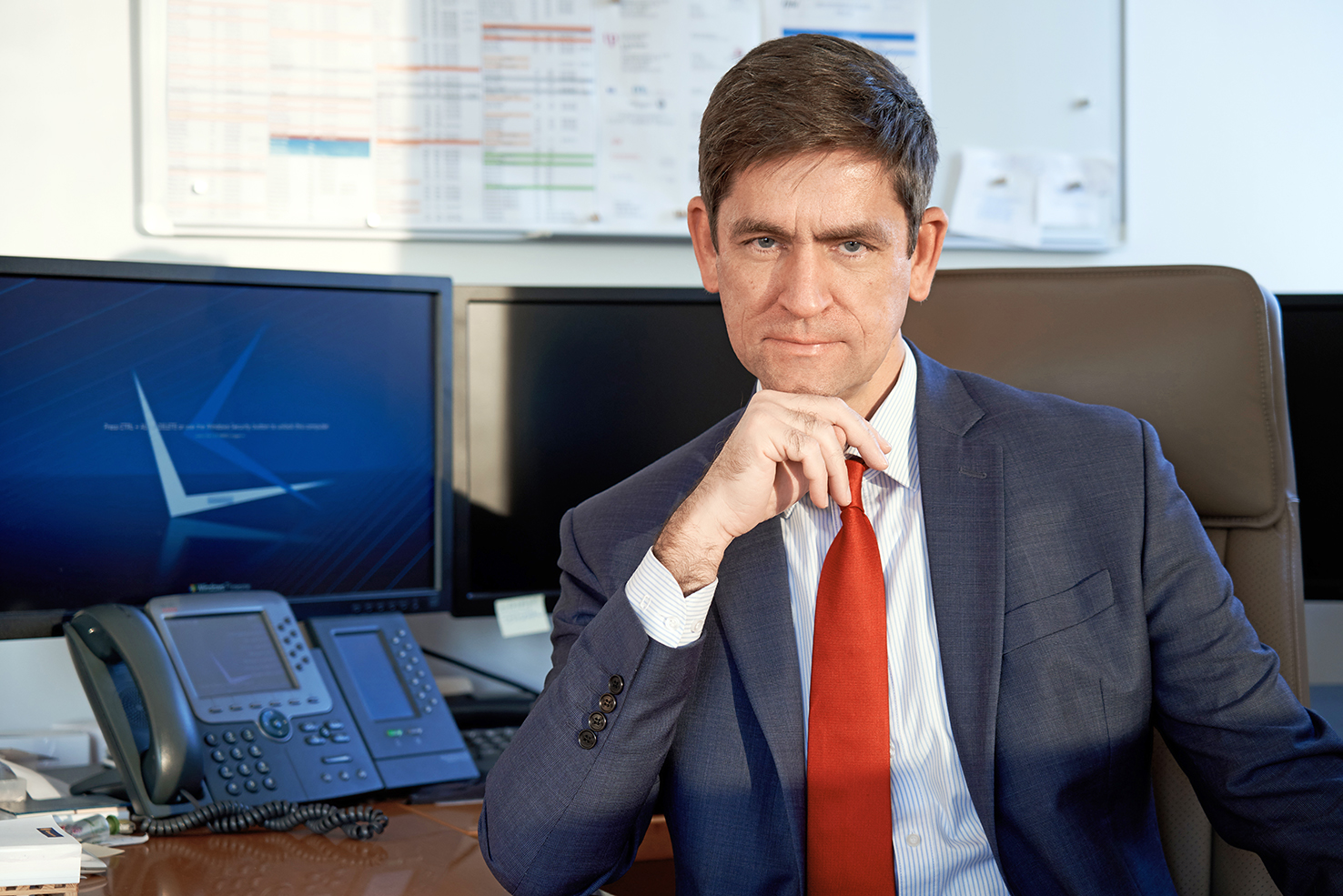 BBJ: In terms of the speed of delivering justice, what is the situation today? Did COVID restrictions lead to a backlog of cases going through the courts? If so, has this been reduced? Has arbitration become a more popular option?

ZH-B: According to the 2021 EU Justice Scoreboard, Hungary performs very well regarding the estimated time needed to resolve administrative and civil cases. The EU also recognizes that Hungary ranks very highly when it comes to digital solutions to initiate and follow proceedings in civil/commercial and administrative cases. Nevertheless, the number of new domestic arbitration cases is indeed growing. I do not think it is a consequence of the length of ordinary court procedures but rather the successful modernization of the Arbitration Court of the Hungarian Chamber of Commerce.

ÁL: We have not seen material adverse changes in this respect.

ZF: COVID definitely did cause cases to pile up, which will take some time to reduce, especially with the summer judicial vacation period fast approaching. We can say that, in general, litigation and arbitration compete in the legal market; and the trend is leaning towards arbitration, at least in the case of our clients. 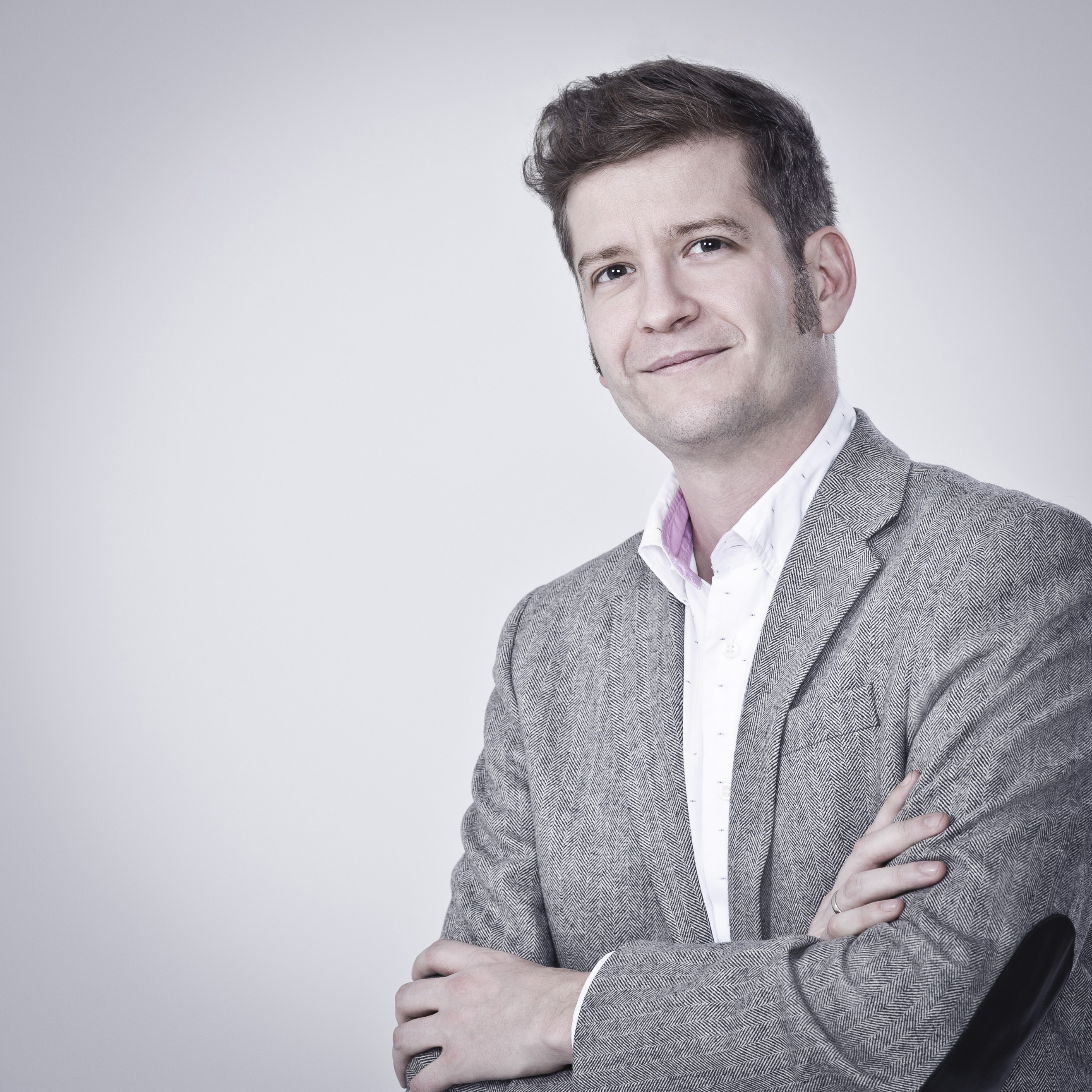 BBJ: Are there any particular legal trends of which we should be aware?

EP: Last year, there were a record number of M&A deals on the market. We anticipate a strong pipeline for 2022 again, almost returning to the pre-pandemic status quo. Therefore, we have good reason to be optimistic about future deal activity in Europe and Hungary. However, we must be cautious about the impact of Russia’s unprovoked invasion of Ukraine.

A new trend is that large law firms have started to deal with managed legal service projects. This means that some parts of the law firms function as a quasi-shared service center for multinational companies, but in the legal field. Hourly rates in Central and Eastern Europe are still much lower than those elsewhere in Europe, the U.K. and the U.S. Therefore, it is worthwhile for large companies to outsource their legal functions here.

AP: Beyond ESG and AI, the unfortunate “stars” of recent months have been sanctions and international trade law. Dispute and restructuring lawyers will need to go on holiday rather soon this summer as this won’t be possible later in the year!

PL: The extra legal powers of the government, introduced during COVID and now maintained because of the war, needs special attention during day-to-day legal practice. For example, the FDI control regulations introduced in recent years have already affected and changed the outcome of some significant M&A deals.

ASz: Artificial Intelligence is gaining momentum. Many practitioners gain from its use to make work more efficient. It is not the remedy for all illnesses, but proper use can benefit our profession.

This article was first published in the Budapest Business Journal print issue of June 3, 2022.

Inside the EUR 82 mln Szallas Group Sale to Wirtualna Polska

Siemens Celebrates 135 Years in Hungary: Next stop, the Indu...