The pilot METÁR tender in Hungary led to a huge drop in electricity prices. Now, during the second tender, there is even stronger competition, making privately funded green electricity production a viable option for the future.

However, they can apply for a so-called “green” (or, in case of certain biomass or biogas products, a “brown”) premium. The green premium is granted through a tendering process (save for those between 0.5 MW and 1 MW, which can apply for the green premium at a state-approved fixed price of HUF 25/kWh as of 2020).

During the first METÁR tender, only HUF 229 million was allocated between the bidders under the HUF 1 billion cap, whereas 193 GWh from the available 199 GWh overall yearly capacity was distributed, showing the actual bid purchase prices were below the anticipated tender prices.

The average bid purchase prices were HUF 21.69/kWh and HUF 24.81/kWh, respectively, with the lowest bid purchase price set at HUF 20.2/kWh. This is a 24-33% drop in the price of electricity as compared to the fixed HUF 32/kWh price under the KÁT system, which comes from the fact that the costs of construction and operation are lower with each year (for example, the solar panels are now cheaper and more efficient than a few years ago).

The second METÁR tender, which is open from September 15 to October 15, recalls the improving investment climate: the maximum figures have been raised from 33 GWh to 40 GWh and from 166 GWh to 350 GWh, and up to 49.99 MW in the larger category.

Although the tender is open to foreign investors from EU, EEA or Energy Treaty member states, power generators above 0.5 MW must apply for a license at the Hungarian Energy Authority, which is available for Hungarian business entities only, making strong local legal support necessary right from the beginning of the project (starting with the establishment of an investment vehicle).

The administrative parts of tendering have been causing serious problems since the first tender: Almost 30% of applications were declared invalid. It is easy to make a critical mistake; therefore, proper technical, financial and legal input is essential for investors.

The price of balancing energy is higher (around HUF 3-5/year), and must be paid, at least in part, by the producers as of April 2020. Construction has increased in costs due to the solar boom at the end of 2016. Greenfield investments require strong land-related legal support and complex contracts. Privately funded green electricity producers must pay a special 31% income tax (the so-called Robin Hood tax). Thus, as of now, it is not viable to produce green electricity in Hungary without state support; however, this will inevitably change in the foreseeable future. 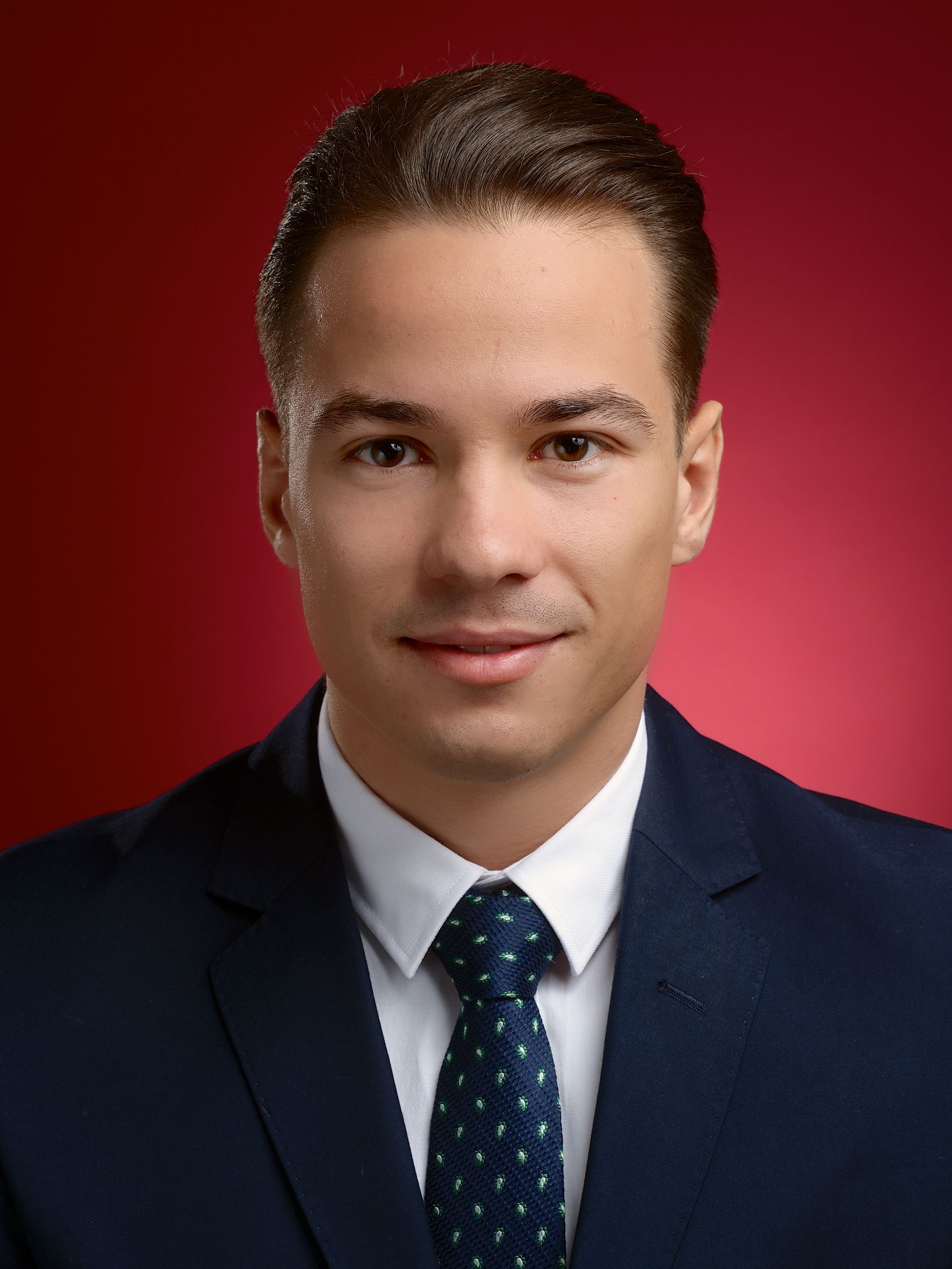 Tracking the Ebb and Flow of FDI Into Hungary

The Real Estate Executive’s ‘Best Friend’: How Lawyers can S...