While price cuts are not as significant as in the United States, the Black Friday promotion has become increasingly popular during the last few years in Hungary. In many cases, retailers generated revenues in one day even higher than before last Christmas. The biggest winners, of course, were the online retailers.

Black Friday, officially held on the first Friday after Thanksgiving Day on November 26, is an ideal date for everyone involved in pre-Christmas shopping. Stores can free up space in their storage facilities to prepare for the Christmas season and customers can buy presents in advance, to avoid the last-minute rush.

Some stores apply Black Friday prices for one day only, others extended the promotion through the weekend, and yet more for one or even two weeks. The promotion has grown increasingly popular, despite problems like very limited stocks for the most sought-after products, fake discounts and extremely long delays in delivery.

Companies had made significant efforts to eliminate these problems as much as possible, when the pandemic stepped in. Many lost their jobs or saw their revenues cut and reduced unnecessary purchases to a minimum, preparing for the worse. In this situation, nobody was able to make predictions for Black Friday. Were customers still willing to spend, or to rush to take advantage of the lower prices?

Surveys did not seem to offer many reasons for optimism. According to data published by market researcher GKI Digital, the turnover of online retailers grew by 21% year-on-year in Q1, expanded by a further 47% in Q2, after which the growth rate slowed back to 19% in Q3.

The high growth in Q2 was fueled by sales of tech and IT devices, and also food and chemicals (disinfectants mostly). The growth of technology devices alone registered an impressive 84% y.o.y. Interestingly, web surfers continued to visit online retailers during the summer, but spent less than usual.

Additionally, market researcher GfK measured significantly lower purchasing power in 2020 compared to last year. The national average of this indicator in Hungary is at EUR 6,871 per capita, EUR 545 less than in 2019. In the more affluent Budapest, the purchase power currently stands at EUR 8,627 per capita, EUR 603 lower than a year before.

In Europe similar trends were seen, but while the average decrease in purchasing power across the EU was 5.3%, in Hungary it was 7.3%. The European average in 2020 stands at EUR 13,894 per capita.

Last year two of the largest player in online electronics retail, Extreme Digital and eMAG, announced they were merging their businesses. While that has been completed in most areas, the two companies decided to separately participate in the Black Friday promotion. So much so that they each holds its “black” day on a different date; November 13 for Extreme Digital and November 20 for eMAG this year, CEO Balázs Várkonyi said.

The total retail market has grown this year by only 1%, but online it has ballooned by almost 30%, which basically means that retail been stagnating and shifted towards online. Several factors have contributed to that this year: families needed to buy devices necessary for remote work or digital classrooms.

Access to traditional stores was limited in any case due to the pandemic, and many people lost their jobs or saw their income reduced, which has impacted online sales. This year both Extreme Digital and eMAG expected customers to be much more calculated in their acquisitions and buy strictly what they need or as a Christmas gift. Clients were also expected to be very price sensitive, Várkonyi noted.

Extreme Digital does not offer Black Friday price reductions of 70-80%, as can be the case in the United States, but deals can still be significant. Extreme Digital focused on IT and electronics products, while eMAG had a much broader range in its promotion, the CEO added.

Extreme Digital said this year it focused on ensuring proper access for all customers, employing special software designed to limit access at peaks. This does not mean that some clients were excluded from the webshop. On the contrary, the aim is to allow slower but smoother access to all clients, Várkonyi explained.

In all countries, eMAG experienced growing sales throughout the year, Dit said. On Black Friday in Romania, eMAG registered 17% higher sales in value compared to last year’s promotion with 1.6 million more unique visitors on that day. Besides that, a positive trend seen on the Romanian market is that half of the payments have been made with debit or credit cards, indicating growing confidence in online payments.

Generally speaking, Romanian clients are oriented towards premium brands, mostly TV sets and mobile phones. They target the best available products and replace them often. By comparison, Hungarian buyers are more focused on value for money, which means they will not buy a new device if the old one is still functioning, unless the replacement has specifications that make it worth the purchase, Dit says.

Overall, Hungarians seem to pay more attention to the quality of life; for example, statistically they have more white goods in their households than Romanians. Next year, eMAG expects that the retail market will shrink overall, while online sales will grow further.

“We are optimistic regarding the online business,” Dit concluded.

So, after such mixed expectations, what happened during Black Friday 2020? At Extreme Digital, turnover was 46% higher compared to the previous year, with 16% more clients and 43% more orders. The value of one purchase was on average HUF 40,000. The German subsidiary of Extreme Digital registered an average of around HUF 120,000 per purchase. The most popular product categories were daily usage items, DIY tools and toys. Mobile phones ranked only fourth. 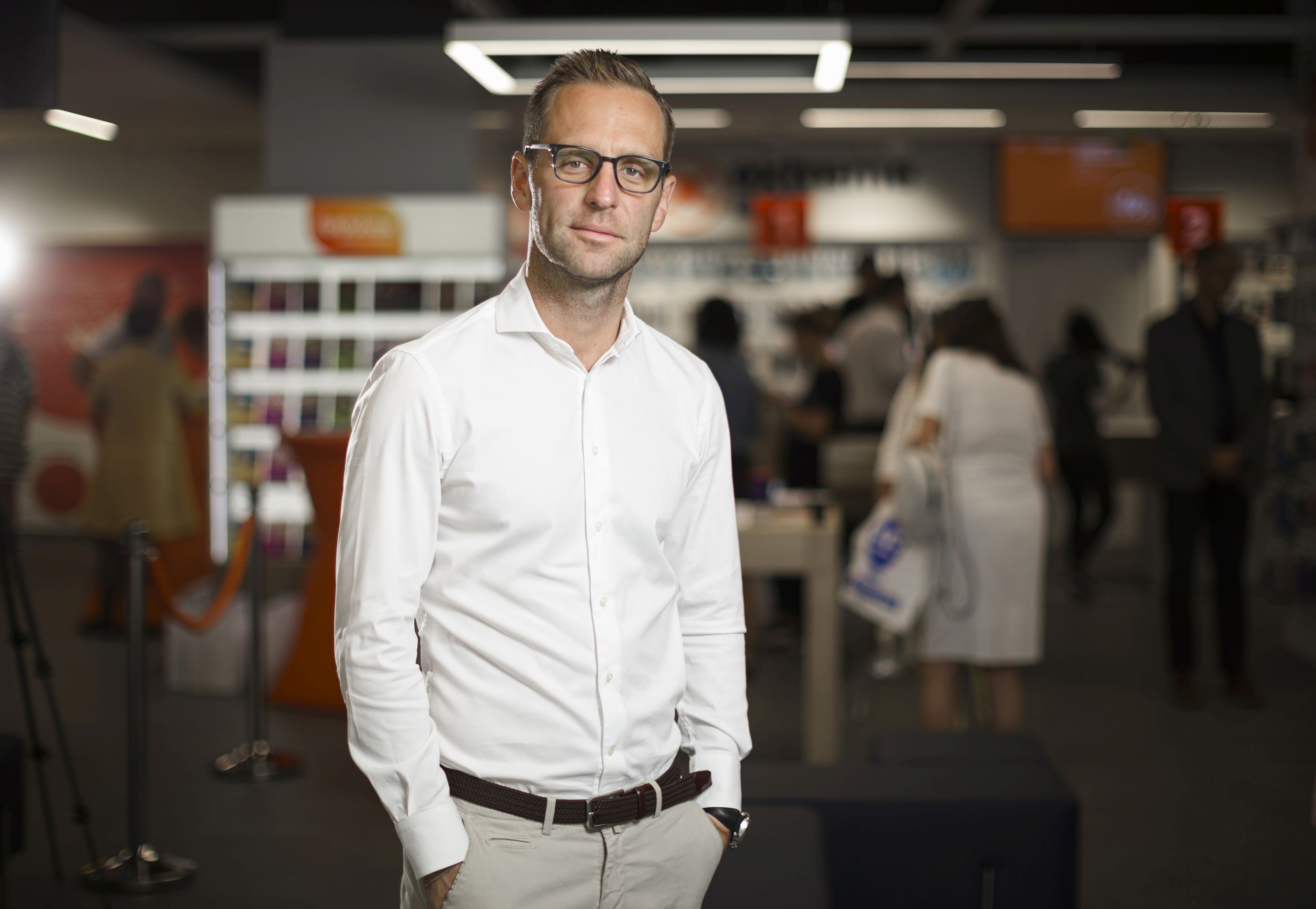 Tesco CEO not Optimistic About Inflation