Schneider Electric says it is hosting the highest number of Volontariat International en Entreprise (V.I.E.) trainees among French-owned companies operating in Hungary, through a scholarship scheme run by the French government.

Under the V.I.E. initiative, 24 young people at Schneider have the opportunity to learn, develop and gain valuable practical experience. This year, participants in the program will be able to take part in a competition, for which Schneider Electric has offered an additional prize.

Globally, nearly 7,500 young people are taking part in the V.I.E. program, a government scheme that offers young people the opportunity to work in local branches of French-headquartered companies in 118 countries around the world. The trainees work abroad for between six and 24 months. Participants in the program receive a monthly grant determined by France.

The largest contingent of V.I.E. trainees in Hungary are the 24 currently working at Schneider Electric’s domestic subsidiaries.

“In our company, inclusion and the support and encouragement of young talent is an important part of our corporate culture. In line with this, it is natural for us to participate in the V.I.E. program and I am very proud that so many people have chosen us,” says Katalin Ivanov, the country HR director at Schneider Electric in Hungary.

“I am convinced that the young French people coming to Hungary will gain a lot of valuable professional and human experience, as will their colleagues in Hungary. The importance we attach to supporting and teaching the next generation is also demonstrated by the fact that we have close cooperation with several universities in Hungary,” Ivanov adds.

Most of the young French people working for Schneider in Hungary come for a period of 12-18 months and typically work in procurement or supply chain areas.

The Committee of Foreign Trade Counsellors of France in Hungary, the Economic Department of the French Embassy in Hungary and the Hungarian-French Chamber of Commerce and Industry have launched a competition for participants in the V.I.E. program in Hungary.

Applications have until March 1 to submit an eight page essay introducing the trainee and the company employs them, and describing the achievements and progress made by the trainee during the international work placement.

The applications will be assessed by a professional jury, with the five best candidates having the opportunity to present themselves in person to the jury. As in previous years, the awards will be presented at an event for the French-Hungarian business community at the French Residence in Budapest.

The 2022 competition will award five prizes, including two offered by Schneider Electric. 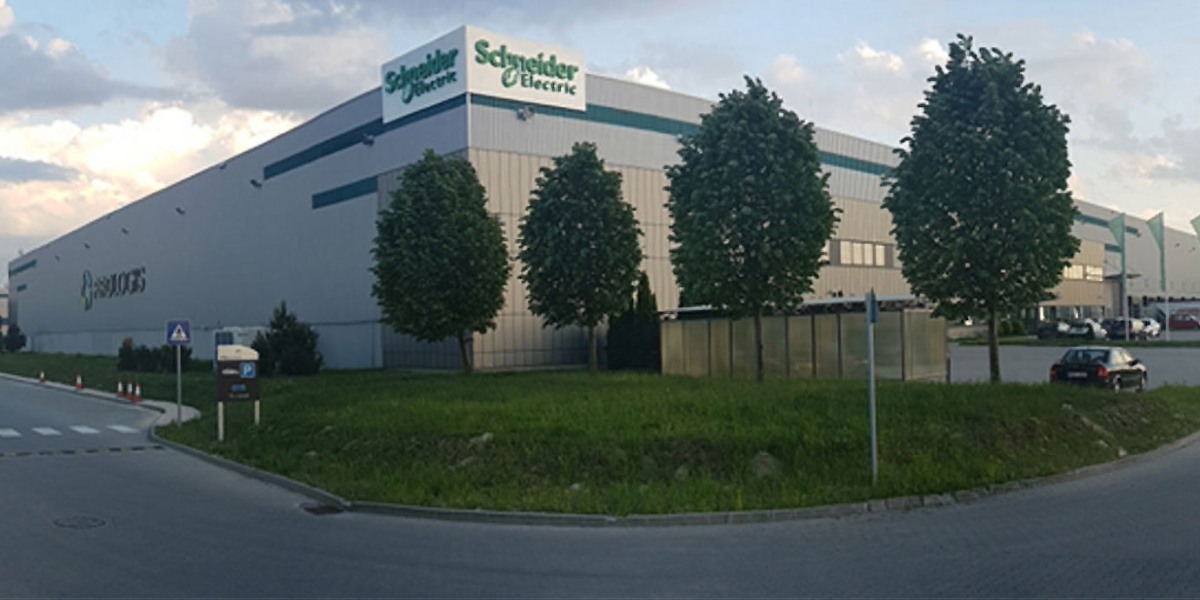 Schneider Electric has been present in Hungary since 1991. The company, which employs around 2,000 people here. It has four factories, two in Zalaegerszeg (227 km southwest of Budapest by road), one in Gyöngyös (80 km northeast) and one in Kunszentmiklós (70 km south) and a regional logistics center in Szigetszentmiklós (on the southern outskirts of the capital) serving more than 20 countries. In addition, the business, sales and customer service center and the European headquarters of the Energy and Sustainability Services division are located in Budapest. The company's global finance and procurement services center is also located in the Hungarian capital.

László Károlyi, president of the French-Hungarian Chamber of Commerce and Industry, says the chamber is a scheme partner with good reason.

"Business success is dependent on many factors, but the key is always the people. The right people and a good mix of culture, gender, and age diversity. The V.I.E is excellent proof of those ideas," he tells the Budapest Business Journal.

"For this reason, it is easy to understand why the French-Hungarian Chamber of Commerce and Industry is a key information and support point for those V.I.E. participants who want to exercise their mandate in Hungary."

An edited version of this article was first published in the Budapest Business Journal print issue of Feb. 25, 2022.