At its Monday meeting, the AKKO Invest Board of Directors decided about the acquisition of NEO Property Services Zrt., one of the leading property management and property services companies of Hungary owned by the WING Group, for HUF 18.5 billion, according to a press release sent to the Budapest Business Journal.

Among other things, the decision was made by the AKKO Board of Directors under their own authority, due to the recently announced COVID-19-related restrictions reintroducing different provisions regarding the operation of personal and property pooling organizations in the event of an emergency, in accordance with the preliminary proposals of the extraordinary general meeting initially convened for Monday.

NEO achieved a HUF 23.3 billion revenue and a HUF 1.5 billion EBITDA in 2019, and based on preliminary data, the company continued to grow in 2020 as well. NEO, which is presently owned by the WING Group, is on a dynamic growth path: its revenue has been almost doubled since 2015, and it is planning on acquisitions and introducing new services in the future, besides the continued organic growth.

With this step, AKKO is realizing the largest acquisition of its history. The transaction is covered by AKKO’s own financial resources and bank loans; the closing of the deal is dependent on the availability of the bank funding, regarding which advanced negotiations are in progress.

In order to realize its further growth plans, AKKO Invest has also decided about the possibility of a maximum tenfold increase of its share capital. Based on the two-year authorization, the issuance value of the new ordinary shares to be issued in the course of the capital increase shall be the volume-weighted average price of either the 180 or 360 days preceding the issuance decision, whichever is higher. Zoltán Prutkay, President of AKKO Invest emphasized that the shares of the corporation became listed on the BUX index last September, and they have been listed in the Premium category since November.

István Matskási elected to board of directors

In addition, AKKO Invest elected István Matskási to be the new member of the Board of Directors. 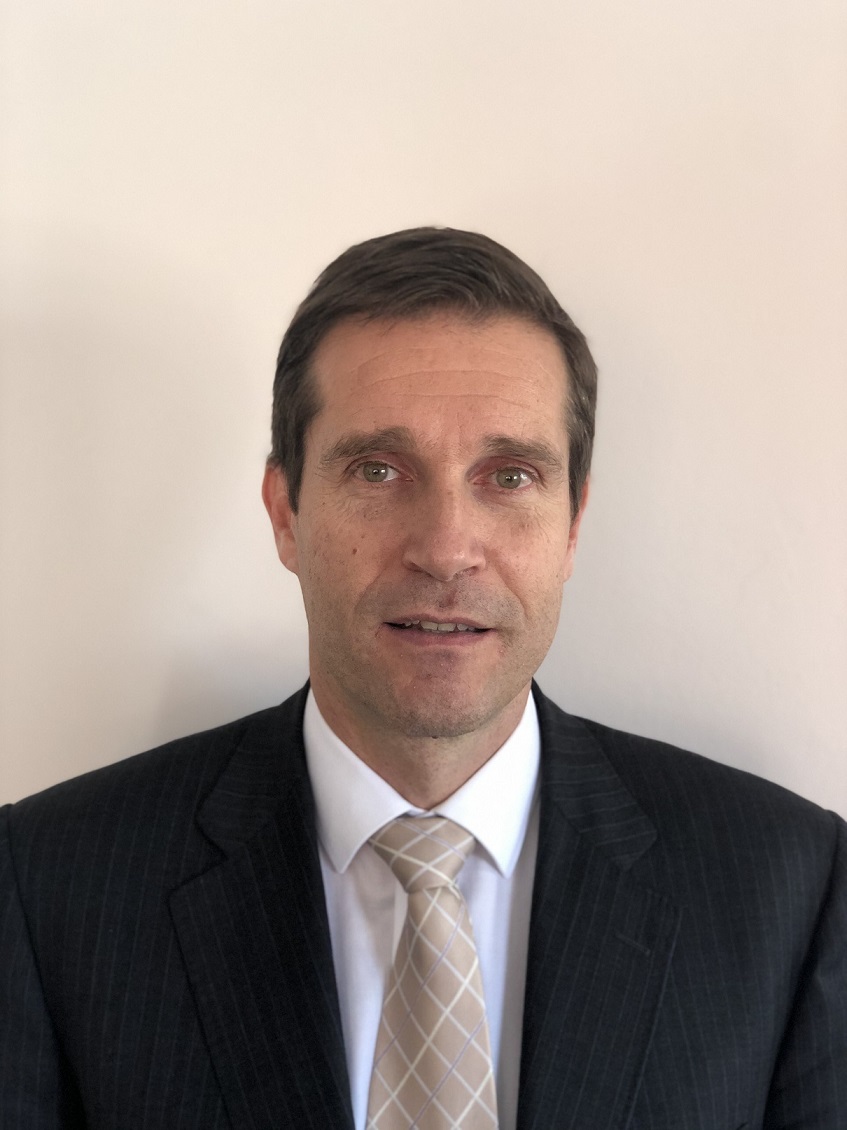 Matskási received his economics degree at the Budapest University of Economics in 1995. He started his career at Messer Hungarogáz, then worked at Ferroglobus Kereskedőház as head controller between 1998-2003. From 2003, he worked in various executive positions, gaining significant experience for example in the fields of financial management, corporate management, corporate financing, and risk capital management. Between 2003-2008 he was chief financial officer of Multireklám Köztéri Médiaügynökség, between 2008-2010 he was chief advisor to the president of OTP Bank, and between 2010-2012 he worked as chief financial officer of Bonafarm. Following this, he spent two times two years as financial director of Scitec Kft.

Between 2014-2016, as CEO of Morando Kockázati Tőkealap, he was responsible for the investments of the fund, as well as the supervision and development of the portfolio companies.