Autonomous Cars Taking Over the Wheel Step by Step

U.S. animated sitcom “The Jetsons” first aired on September 23, 1962, and envisaged a future where cars would fly. While that may be a far cry from where we find ourselves at the beginning of the 21st century, there is a significant buzz around self-driving cars, and a big part of R&D in the field takes place in Hungary. Industry insiders tell the Budapest Business Journal how far we are from driverless vehicles we are.

The Zalazone test track in Zalaegerszeg is unique not only in Europe but also globally. Beyond its traditional test track features, such as driving and breaking stability, the facility has an immense research and development infrastructure for self-driving vehicle technologies.

Some parts of the test track are already in operation, albeit implementation and construction works are ongoing. The project, for which the foundation stone was laid on May 19, 2017, is expected to be completed by the end of this year.

“The track is the result of the Hungarian government realizing real industry demand for such a facility. Foreign automotive manufacturers present in Hungary had been forced to take their spare parts and technologies abroad to test them,” says Zoltán Hamar, managing director of Zalazone, tells the BBJ.

“With Zalazone, locally developed and produced automotive technologies can be tested in the country.” Hamar says the project has been a genuine political and economic cooperation.

Zalazone envisages establishing a full-range validation facility for the vehicles and communication technologies of the future, enabling multi-level testing opportunities from prototypes right up through serial product development. Considering autonomous driving, Zalazone is already ahead of the curve. 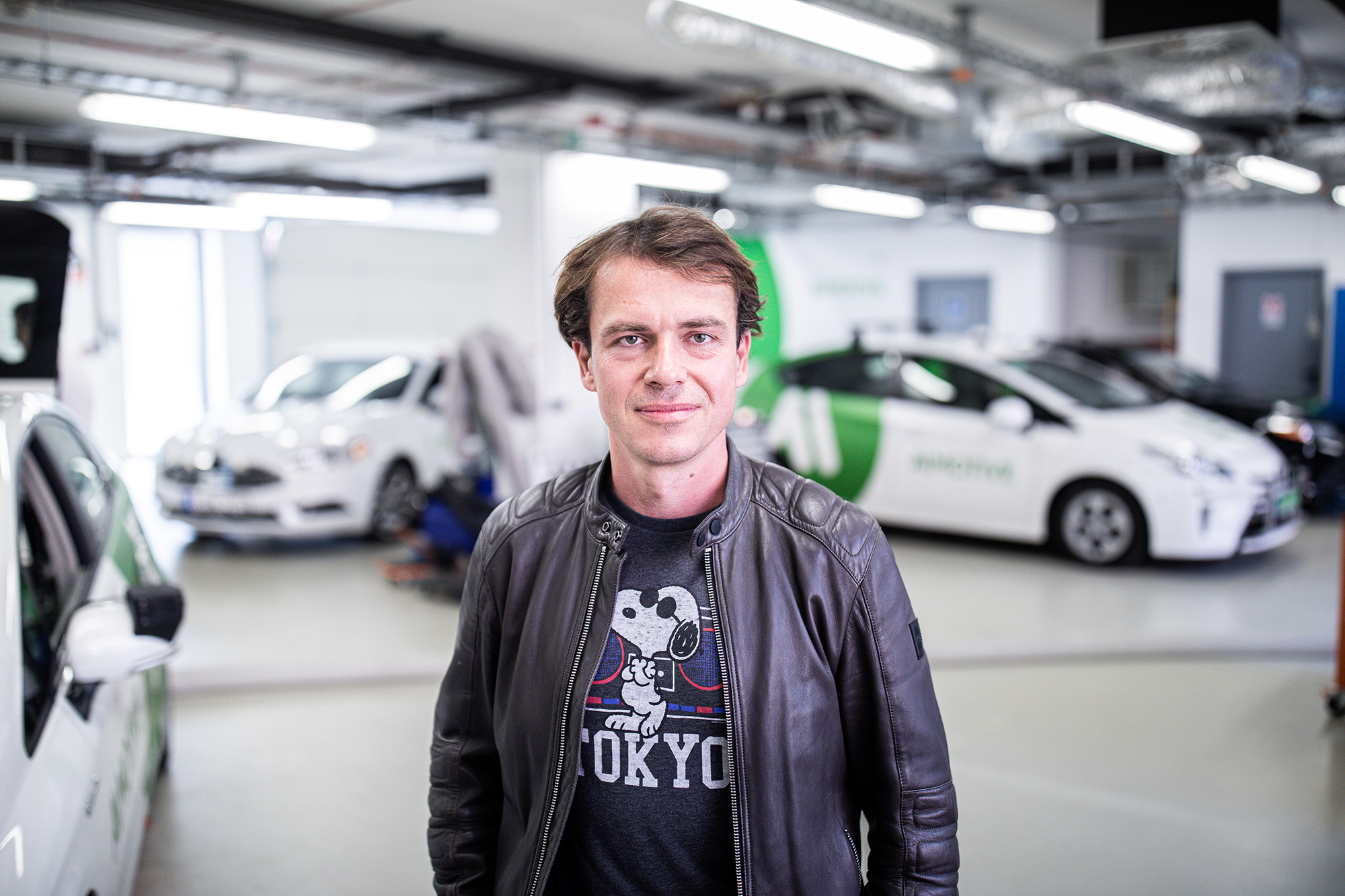 “In the short term, the test track is going to reach full completion, including all the functions that had been planned, by the end of 2021. Currently, operation and implementation of the construction works take place simultaneously,” Hamar explains.

The most recent development is a dedicated smart city section, where an urban environment is being built, complete with building facades, to “teach” autonomous cars how to navigate downtown areas. In the longer term, Zalazone’s management will keep an eye out for new industry demands so it can adjust to those, introducing new services.

The development scale for autonomous driving spans from zero to five. Today, self-driving cars are at stage two, which means there are some functions where the vehicle can take over, but the responsibility is still on the human driver. For this reason, level two is often referred to as assisted driving. Research, however, is already at a stage beyond that. 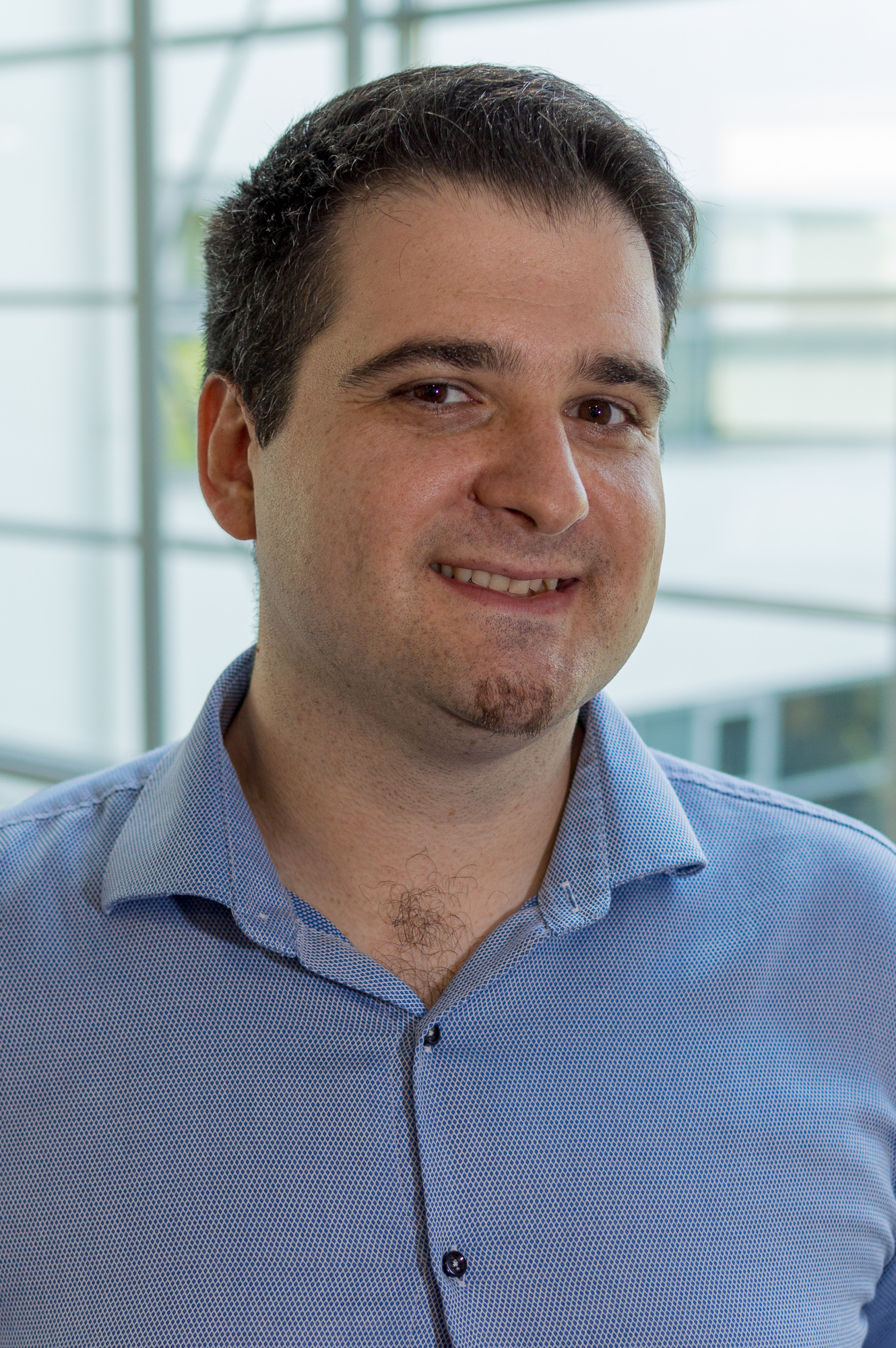 “Level three driving will mean that the vehicle takes over both control and responsibility from the driver. Today, the technology is largely available to reach this level; however, the legal and legislative environment is not set, yet,” Hamar says.

Level four driving will give back control to the human driver in a minority of situations while reaching level five would require no human intervention anymore.

When will we reach level five? That is anybody’s guess. “Industry forecasts largely range from 10 to 20 years, and in some cases 50. It is uncertain when we will reach level five,” Hamar says. Nevertheless, the legislative environment should mature to allow level three in few years only.

“There is no self-driving car in the strict sense of the word in Hungary or anywhere in the world,” László Kishonti, CEO and founder of AImotive Hungary, tells the BBJ. His company is working on automated driving technologies: developing self-driving software, proprietary simulation tools, neural network acceleration hardware IP, and building an ecosystem to aid the deployment of automated driving. Kishonti warns that marketing slogans that claim “full self-driving” functions are describing only level two. 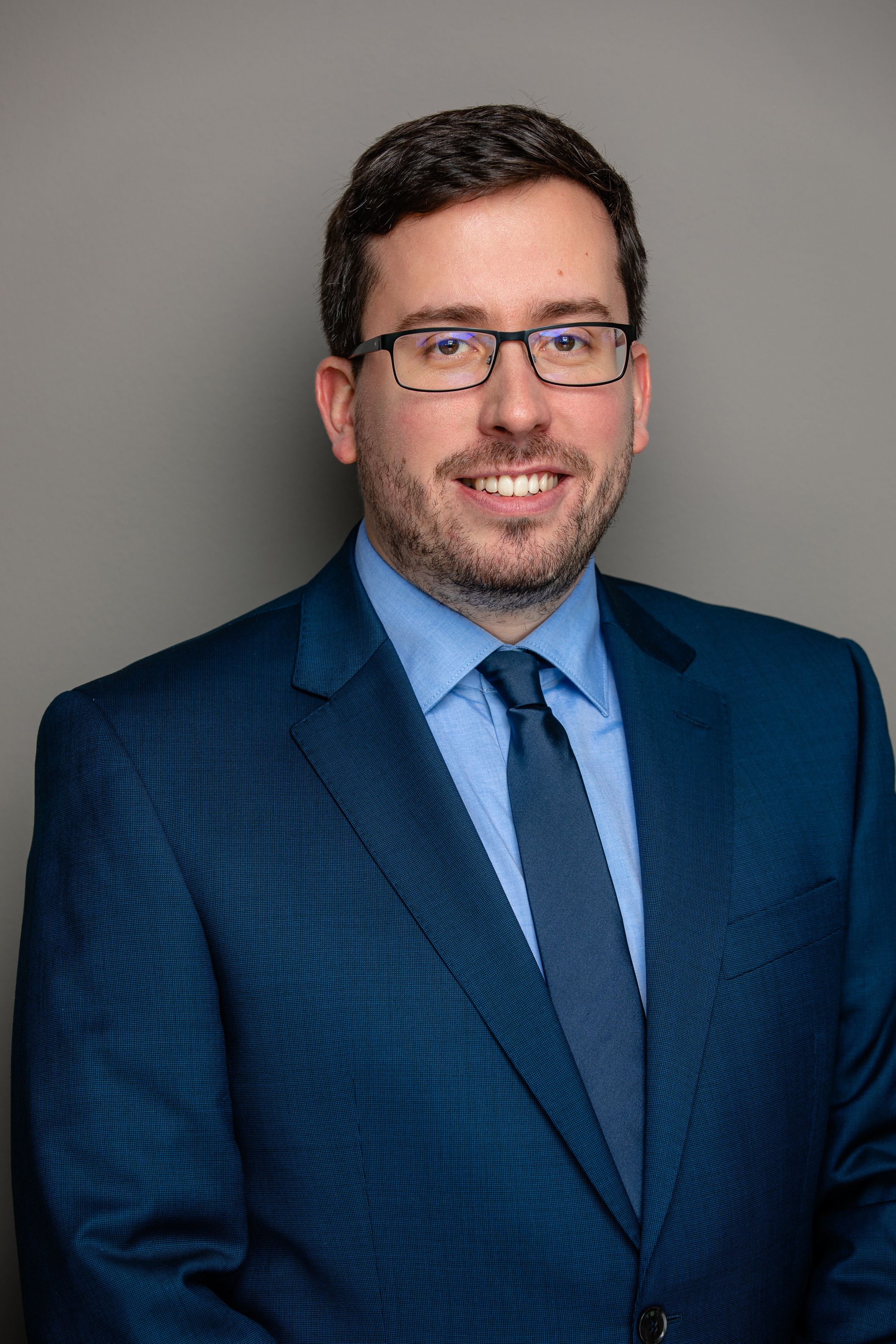 At present, most of the features available are advanced driver-assistance systems or ADAS. These include adaptive cruise control, collision avoidance systems, lane-keep assist, among others.

“As the name suggests, the primary function of these is to assist the driver,” Kishonti says. “ADAS functions are already widespread in Hungary and around the world. We expect that we will have to wait at least a decade for full self-driving, but features that take over in some traffic situations from drivers, such as highway travel or parking, will appear in Hungary within a few years,” he adds.

For a car to autonomously navigate its surroundings smoothly, it needs to communicate with the vehicles around, as József Kovács, CEO and co-founder of Commsignia, explains.

“The technology allowing this is called vehicle-to-everything (V2X). The base of it is short-range, low-latency, and high-reliability connectivity on the 5.9 GHz band. The core idea is for the vehicles to share information. The roadside infrastructure can also send information to nearby cars,” he says.

Commsignia, founded in Budapest in 2012, develops V2X solutions for the global market, both for automotive and smart city projects. One of its largest deployments covers 150+ intersections in Las Vegas, sharing traffic light status information digitally, which helps a self-driving shuttle maneuver. 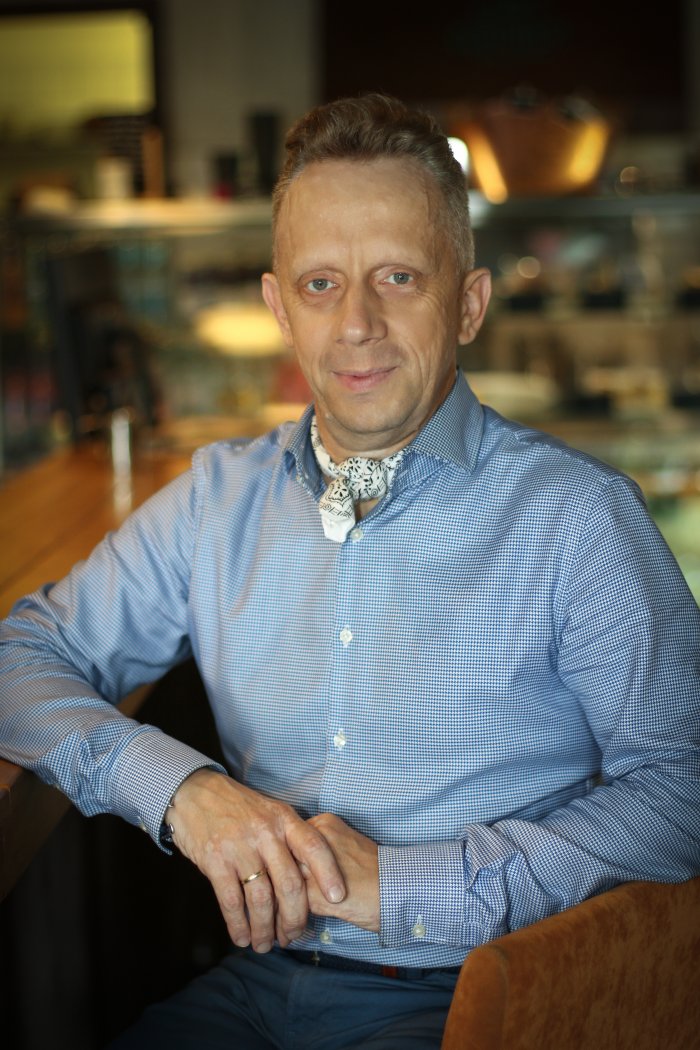 How do people feel about driverless cars roaming the roads? “The situation in Hungary is complex. According to a recent KMPG study, people are afraid. How safe are these vehicles? Who is responsible for an accident? Can digital solutions make the right decisions in emergencies? What will happen to jobs? The fear of the unknown is present in the market,” Károly Kovács, the professional leader of GreenTech and MOBIL exhibitions, tells the BBJ.

Kovács, whose GreenTech conference returns to Zalaegerszeg’s Zalazone on September 23-24, says other challenges lie ahead. These include a preference for car ownership, compared to the ride-sharing that could be one of the early uses for autonomous vehicles; cars following preset routes, allowing riders to share their commute.

For now, rudimentary self-driving cars are novel and “sexy” for early adopters, Márton Zsótér, management consultant to the CEO at Thyssenkrupp, says.

“The basics and different pathways for autonomous driving technologies are laid; however, to see a boom in this field, consolidation and set up of synchronized industry standards will be inevitable,” Zsótér says.

Currently, the analog environment (i.e. road signs and markings) is paired with the emerging digital technologies, making the situation complex and implementing various technologies convoluted. Eventually, the infrastructure elements must be also digitized for safety reasons.

“In Hungary the organic deployment of new solutions seems challenging, as the average age of the domestic car fleet is now close to 15 years. That means, we are around 15 years behind when it comes to the mass adoption of state-of-the-art technologies. However, in some areas such as urban logistics, carsharing, etc. the technological revolution might come sooner,” Zsótér concludes.