A four-hands dinner experience by two Michelin-starred Italian star chef Giuseppe Iannotti and Hungarian chef János Mizsei will run for four nights only for 40 people on each occasion at Sho Beach.

Iannotti of the world-renowned two Michelin-starred restaurant Krésios, in the Campania region of southern Italy, and Mizsei of MÁK restaurant are presenting this four-hand dinner series in the sandy bay of the exclusive Sho Beach from June 6-9. You can book a place as one of the privileged few via the beachdining.hu website.

Iannotti is coming to Hungary at the invitation of Sho Beach and Mák. Together with Mizsei, he is creating a unique series of culinary delicacies, which will provide Hungarian audiences with a memorable experience of contemporary, progressive, fine dining culinary culture.

The Italian chef is not yet 40, but his restaurant Krésios already has two Michelin stars, and he has been nominated for the Best Chef Award, which has been honoring the world’s most talented culinary stars every year since 2017. His restaurant is located in his family-owned residence near Naples, in the beautiful Italian town of Telese. With a passion for experimenting with extremes, Iannotti brings to life uniquely creative and inspired culinary compositions influenced by different cultures.

Mizsei, of the 12-year-old, Mák restaurant in downtown Budapest, had received numerous professional prizes from a very young age and was only 22 when he was chosen as “Young Chef Talent of the Year” by Dining Guide.

Using unusual seasonal ingredients, he creates highly innovative cuisine that has resulted in the restaurant receiving a Michelin recommendation every year for 10 years, being named among the best restaurants in Hungary by The New York Times, CNN Travel, and the Budapest Business Journal’s own Fine Restaurants 2022, in addition to being selected as a Top Choice by Lonely Planet.

In Mák’s approach to cooking techniques and presentation style, diners will discover similarities with Scandinavian cuisine alongside the restaurant’s evident relish for Hungarian culinary traditions and local ingredients.

The four-hands dinner series aims to provide guests with the most stunning waterfront ambiance possible to enjoy the culinary creations of these two outstanding European chefs, organizers say.

The venue of this culinary event, Sho Beach, is an exclusive location in Budapest, offering guests quality recreation time with its relaxing, natural atmosphere featuring a sandy beach and crystal-clear water.

If the event has to be postponed due to unfavorable weather conditions, the organizers say they will offer guests an alternative date, voucher or refund.

Four-hands dinners, often bringing together two celebrity chefs from very different backgrounds for just one or two nights, have been a culinary trend for a few years now. The Michelin Guide Digital says, “For chefs, these collaborative dinners are invaluable opportunities to broaden their culinary horizon. Many chefs will opt to break out of their comfort zones by teaming up with chefs from a different genre in order to be acquainted with a new set of ingredients, cooking techniques and kitchen challenges.” 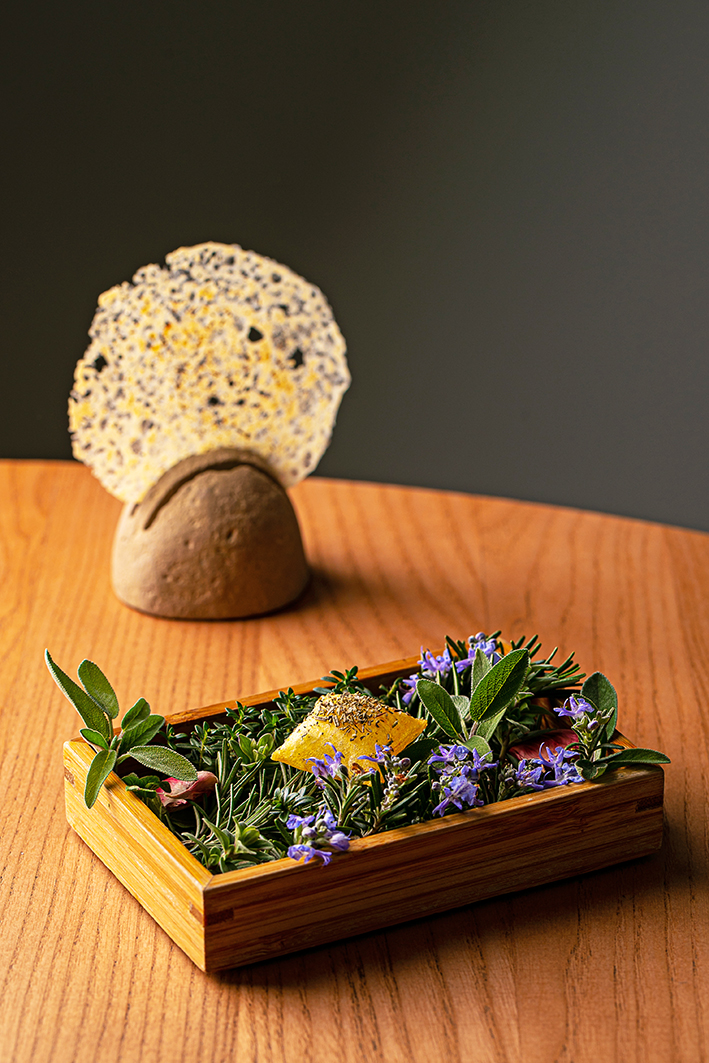