The results of the 2021 edition of Winelovers “100 legjobb Magyar Bor” (“100 Best Hungarian Wines”) represent something of a sea change compared to previous editions of the competition that pits medal-winning Hungarian wines against each other.

The “100 legjobb Magyar Bor,” which features Hungarian wines that have reached the podium in leading foreign and domestic wine competitions, is usually dominated by Tokaj’s botrytized wines towards its top end. Indeed, the 2020 ranking saw a clean sweep, with positions 1-15 taken by such wines. However, 2021 saw several reds and a solitary dry white crack the top 15.

Nevertheless, the top two spots were taken by Tokaji Aszú 6 puttonyos offerings from the 2017 vintage, with the number one being from Szarka Pince and the runner-up from Bognár Pincészet.

The latter, a relative newcomer to the upper echelons of Hungarian winemaking despite actually dating back to 1973, makes wine in both Tokaj and Villány, like Sauska. Bognár also claimed the fifth spot on the hitlist with its Kopár Villányi Franc 2018.

This big red comes from a sun-kissed, rocky, arid-looking, limestone vineyard that lies close to the Croatian border in the southern Hungarian region of Villány, which bottles the produce of its Cabernet Franc grapes under the Villányi Franc label.

While the Cabernet Franc grape has been “claimed” by Villány under its Villányi Franc moniker, the region certainly doesn’t have a monopoly on good Cabernet Franc.

The fact is that this Bordeaux grape, which has often played second fiddle to the more illustrious Cabernet Sauvignon on the broader world scheme of things, makes superb wines up and down Hungary. Indeed, this year’s third-placed wine comes from Vesztergombi Pince, in Szekszárd, with its Kerékhegy Cabernet Franc 2017.

Vesztergombi was a pioneer in the early days of the development of Szekszárd in the 1990s. It fell back somewhat a decade ago with unappealing and unclean aromas emerging in some of the wines but has been back at the forefront of this exciting region for several years.

All of the top 20 reds hailed from the southern regions of Szekszárd and Villány, except for the 2018 version of Infusio, the consistently excellent northern blend of Merlot and Cabernet Franc from Pannonhalma’s Arch Abbey winery that has a cooling herbal edge.

The one dry white to break into the Top 10 of the Winelover’s chart is from Tokaj’s Barta Pinczészet. Its KVG Furmint-Hárslevelű 2019, which took fourth place overall, adds fuel to the fire that the two grapes that work so well together in Tokaj Aszúi can also make top dry wines.

Just as Hárslevelű adds more opulent aromas and flesh to Furmint’s steely backbone to make the botrytized wines considered by many critics to be the best sweet wines in the world, in a subtler way, Hárslevelű can add that extra layer to linear Furmint in a dry wine.

Hárslevelű has long lurked in the shadow cast by Furmint, widely considered Hungary’s flagship white, although some of us Hárs fanatics have long campaigned for the grapes to be put on equal footing. Interestingly, the next highest placed dry white is a single varietal Hárslevelű: Gróf Degenfeld Szőlőbirtok’s Terézia Hárslevelű 2018.

The estate recently celebrated its 25th anniversary, and the wines are in fabulous form under the current team, whose labor is now bearing fruit. For years, I felt that the organic wines of this estate lacked something in terms of character, but the wines are now fresh, focussed, and elegant.

This particular wine comes from the vineyard above the winery, where you can find the Terézia chapel. It has the generous tropical and floral aromas and flavors that the grape can achieve, but it also has a lean structure and tense acidity that gives direction, with a nice touch of oak.

A Chardonnay puts in an appearance at number 20: Battonage 2017 from the Nimród Kovács winery. This ever-popular wine, made by stirring the lees as it ages to add creamy complexity, nicely sits between the New and Old World in style and has been getting less oaky in recent years.

Furmint also pops up as one of the components in the next most highly rated dry white wine: Kreinbacher’s Öreg Tőkék (Old vines) Bora 2018, which also includes Hárslevelű and Olaszrizling. Somló, from where this wine hails, is one of the few places you can find these three grapes growing side by side.

Kreinbacher has become better known for its world-class sparkling wines made in the traditional method, which now make up some two-thirds of its production, but this complex dry white shows that the winery is also a significant player when it comes to still wines.

Unsurprisingly, Kreinbacher claimed the top sparkling wine in the Winelovers 100, with its Extra Dry Magnum 2017, in 77th place overall. Magnums have a smaller amount of oxygen between the cap and the top of the sparkling wine, and it typically ages more slowly and elegantly.

The next dry whites on the ranking are both from Olaszrizling, the often overlooked one-time workhorse of a grape that has long been considered far inferior to Furmint: Dobosi Pincészet’s Bio Háromszög 2019 and Molnár és Fiai Abasári 2018.

Olaszrizling certainly appears to be an articulator of terroir and able to capture the nuances of different places of growth, something for which Furmint itself has long been commended.

The judges, myself among them, tasted the wines blind using a 100-point system and then ranked the best from 1-100. For a complete list of the results, as well as other listings in sub-categories and related content (sadly, all in Hungarian only), check out the just-published Winelovers magazine, which is devoted to its Top 100.

This article was first published in the Budapest Business Journal print issue of September 24, 2021. 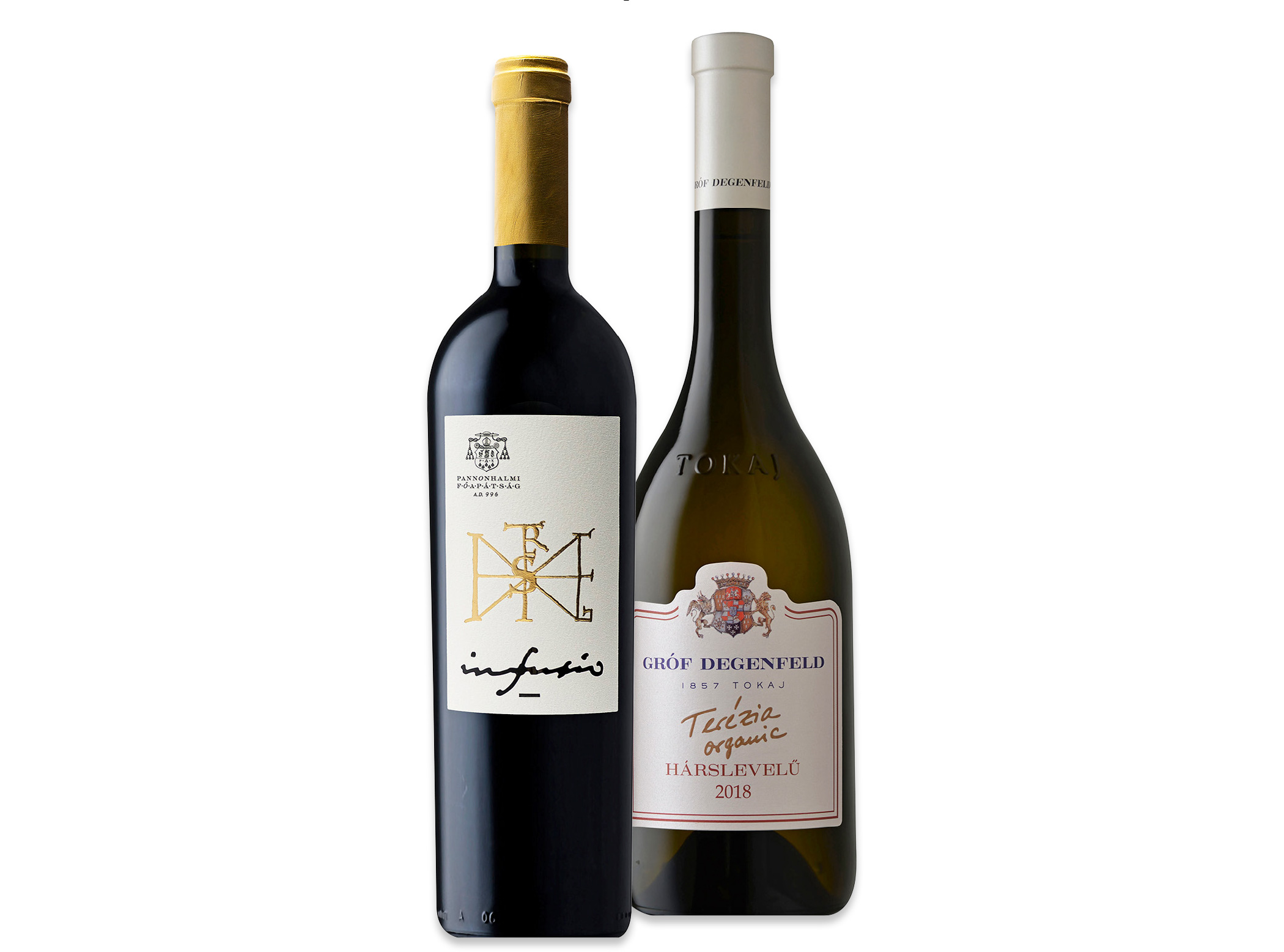