While Hungary is blessed with a broad palette of indigenous white grape varieties, there are much slimmer pickings when it comes to black (red) grapes, although Kadarka and Kékfrankos are capable of providing plenty of pleasure to the palate. These two grapes were the subject of Borjour’s Kékfrankos and Kadarka tasting held at Hotel Nemzeti Budapest MGallery by Sofitel, on October 16.

Szekszárd is the Hungarian epicenter of the Kadarka grape, which came to Hungary from the Balkans (it is the same variety as Bulgaria’s Gamza), supposedly brought by Rascians (as Serbs were commonly known in the Kingdom of Hungary) fleeing from Ottoman invaders in present-day Serbia.

After years of wines that were either underwhelming (too watery and slight) or overwhelming (too much oak and extraction), plenty of deliciously spicy Kadarka with light tannins and playful acidity is coming through that typically exude a distinctively aromatic rose hip/red fruit scent.

It is a fragile and tricky grape to cultivate and prone to uneven ripening, while this thin-skinned grape (hence the light tannins) is also late to ripen, making it at risk from rot.

János Németh Kadarka 2018, which is set to be unveiled as the 2020 Országház bora (Hungarian Parliament wine, which will be served to visiting foreign leaders and dignitaries) in the Kadarka category, really ticked all of the key boxes, with that tasty spiciness, crispy cranberry and rosehip with a delightful lightness of touch on the palate.

It comes from the fruit of nine new clones of Kadarka. Németh explained that the classic P9 clone makes spicy wines, but its compact bunches can be too tight and make it highly susceptible to disease, meaning that good wine can only be made in very good, disease-free vintages. The clones that Németh works with have looser bunches than P9. This wine costs HUF 3,500 from Bortársaság.

Also from Szekszárd, the Heimann winery has done a lot of work with Kadarka clones and was been covered in detail in our first wine column of 2020.

Just a few percent of aromatic Kadarka is needed to spice up Bikavér (considered a must in Szekszárd, it is now increasingly also added to the blend in Eger), which is dominated by Kékfrankos.

The Kékfrankos wines on show at the Borjour event showed the broad range that this pan-Central European grape is capable of producing when used alone.

From Szekszárd, an absolute bargain at around HUF 1,500 from supermarkets is Lajvér Kékfrankos 2018, which was aged for six months in large barrels, and is fresh, fruity and nicely balanced on the medium-bodied palate with smooth tannins and impressive length for the price. It won a silver medal at AWC Vienna, which means it is a very decent wine.

With its vibrant acidity and juicy red fruit (think strawberry and raspberry), Kékfrankos makes killer rosé and another Szekszárd producer, Bodri Pincészet, already had its 2020 on the table, and it does everything that Kékfrankos rosé promises. It’s currently 10% off at HUF 1,467 at borkereskedes.hu.

The same winery also makes the single-vineyard Gurovica Kékfrankos, a big brooding red that is earthy, spicy and really complex; the 2016 version costs HUF 9,000 a bottle from Bodribor.hu.

Kékfrankos can greatly benefit from a few years of bottle ageing as its initially often rough tannins eventually turn fine grained and caress, rather than scrape, the palate. Incidentally, the 2017 version of Bodri Gurovica made 85th place in the 2020 edition of Winelover’s 100 legjobb Magyar Bor (100 best Hungarian wines)

As I mentioned last week, it is great to see lots of exciting small producers emerging from the Mátra wine region, which is Hungary’s second biggest according to land under vine and has some very fine, often volcanic terroir in ideally-situated cooler sites that are the place to grow grapes as the planet warms up.

The latest I encountered at the Borjour event was Hoop Wines, whose dark-pink and cloudy Pét-Nat, called Pink Kékfrankos 2019 (HUF 4,500 from borfalu.hu), was both balanced and delightfully bubbly. Ultra-trendy Pét-Nat is short for Pétillant-naturel, and uses the méthode ancestrale, whereby natural bubbles are retained when the still-fermenting wine is bottled (hence also the sediment).

Meanwhile, in a year that has seen its core business decimated by COVID-induced cancellations and shut borders, Taste Hungary has received some welcome cheer by scooping the Drinks Business award for Best Contribution to Wine and Spirits Tourism.

The company, which was founded by Carolyn and Gábor Bánfalvi in 2008, drew praise for the way it has responded to the pandemic from the U.K. magazine that has been recognizing achievements by the world’s top drinks companies for 18 years.

“This year’s award goes to an organization that was praised for harnessing the power of social media to build a loyal community at a time when travel is tricky,” said Patrick Schmitt, editor-in-chief of Drinks Business.

The award ceremony was streamed online, instead of being conducted at its usual setting at the London Wine Fair, in yet another casualty of COVID-19.

The award recognizes Taste Hungary’s achievements, since the pandemic changed the concept of tourism in 2020. These include launching tastehungary.eu, an online wine shop which ships to addresses both in Hungary and across the EU; opening a new wine shop at Bródy Sándor utca 22 in District VIII; and holding dozens of free Facebook live Hungarian wine tastings.

It has also launched a private virtual wine tasting experience for customers in the EU and United States, through which they receive a Hungarian wine shipment and a sommelier-led Zoom tasting, and is growing Taste Hungary’s Hungarian wine clubs in America and the EU.

“The best thing this year has been the growth in our U.S. import business: sales have been very good and have kept the brand alive,” Gábor Bánfalvi, told the Budapest Business Journal.

“The U.S. sales are a new gateway to tap local demand [for wine tourism], while the new shop in Budapest is something that other tourism companies don’t have. We also believe these are the foundations for the restarted version of Taste Hungary 2.0, once the pandemic is over.” 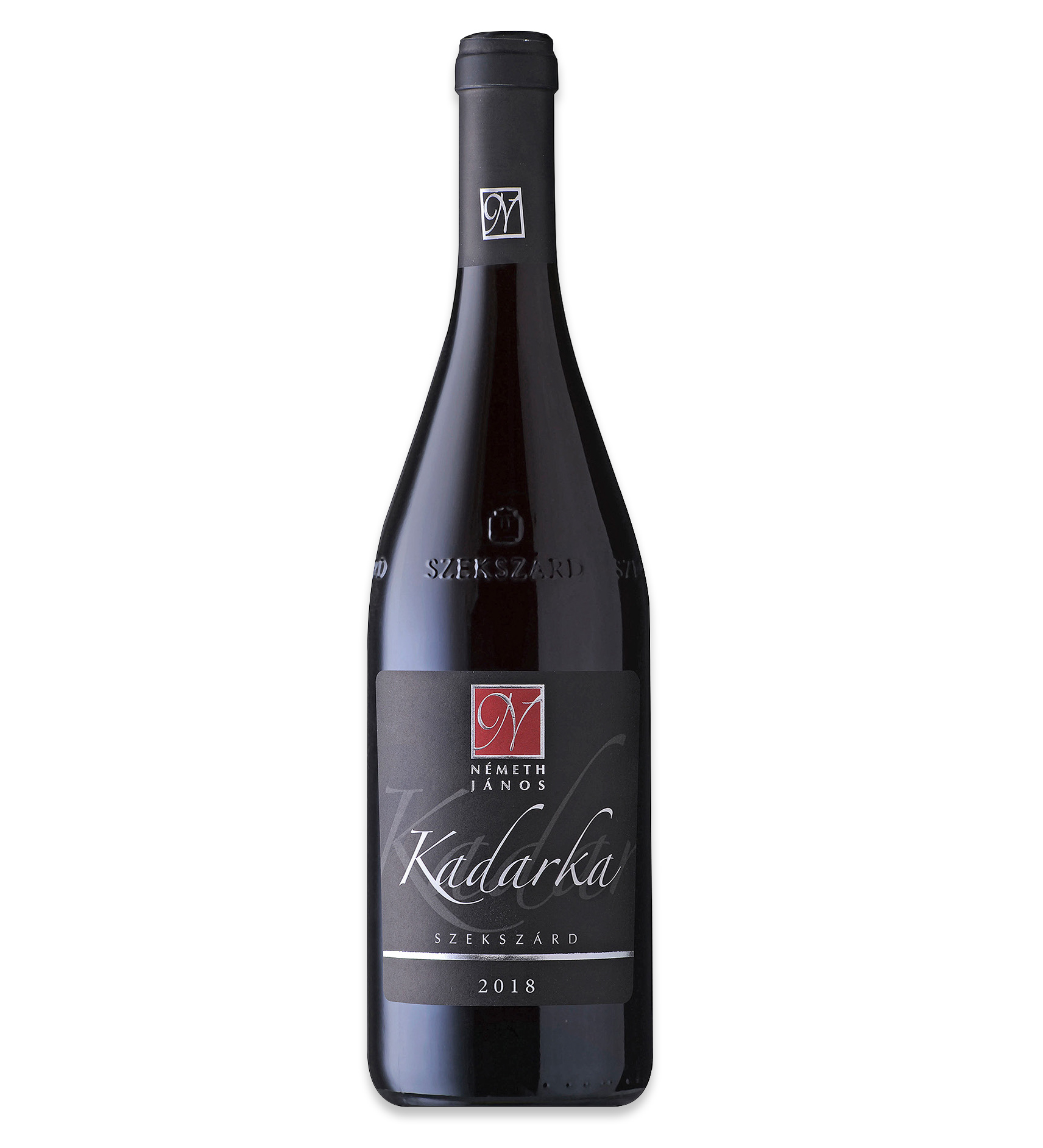