Today, the Budapest Business Journal (Feb. 10, 2022) officially announced the three-person shortlist for its eighth annual Expat CEO of the Year Award, one of the most anticipated events in the expat business calendar.

The shortlist was announced at a BBJ Boardroom meeting held at the Matild Palace Luxury Collection Hotel for award stakeholders drawn from the diplomatic corps and business circles. The final decision as to who will be the 2022 winner will be taken minutes before the BBJ Expat CEO of Year black-tie awards gala at the Corinthia Hotel Budapest on Friday, March 25, 2022.

The Budapest Business Journal, Hungary’s leading business biweekly publication, founded the award in 2015 to recognize the efforts of expat CEOs in Hungary, both for their companies and the country. The title is awarded to the person living and working in Hungary who has done the most for this country’s development and international recognition through their professionalism and outstanding achievements last year.

“The BBJ is Hungary’s only English-language economic bi-weekly and has always played an important role in providing information for expat CEOs working and living in Hungary. That is why we decided to found an award to recognize their efforts annually,” explains Balázs Román, the CEO of the Budapest Business Journal.

Each year, our official event partner, HIPA, presents its Partnership Award in recognition of the work of foreign-owned multinational firms for the use of local suppliers in their value chain and of their CEOs for the ambassadorial role they play in representing Hungary to their home boards. The HIPA award winner for 2022 will be announced at the gala.

The shortlisted trio was chosen by a professional awards jury put together for the event. It will also make the final decision on March 25. This year its members are Írisz Lippai-Nagy, CEO of the American Chamber of Commerce in Hungary; András Sávos, president of the German-Hungarian Chamber of Industry and Commerce; Róbert Ésik, CEO of the Hungarian Investment Promotion Agency (HIPA), our official award partner, and Balázs Román, CEO of the Budapest Business Journal. The fifth seat on the jury is traditionally taken by the previous year’s award winner, who in 2021 was Erik Slooten of Deutsche Telekom IT Solutions Hungary.

To learn more about the BBJ Expat CEO of the Year Award 2022, and to see highlights from previous events, please visit our dedicated website. 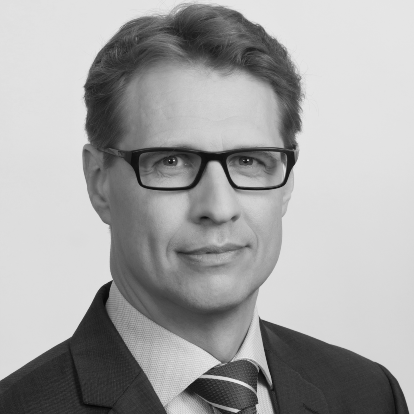 Atlas World Bringing Business Community Together for a Bette...