“Spaces of Intensity” is a book about 3h, a group of Budapest architects founded in 1994 by Katalin Csillag and Zsolt Gunther and is currently made up of 22 people. As I’ve long felt my understanding of Hungarian architecture is somewhat lacking, I welcomed the opportunity to review the book and speak to Csillag.

Named for a particularly indelible degree of pencil hardness, 3h reflects the group’s intention to leave its mark on the world through designs and buildings that demonstrate a flair for imaginative concepts and cutting-edge technical solutions.

3h has designed office, residential, public, and ecclesiastical buildings and restored many historic structures. It has been invited to tender for numerous projects, taken part in exhibitions, produced publications, and won Hungarian and international prizes.

The House of Hungarian Music and the restoration of Szeged Cathedral and the Esterházy Castle are three notable projects with which the architectural firm has been involved.

According to 3h, its architecture is “rooted in the past, but we aim to interpret it from a present and future perspective.” This emphasis on drawing from history, rural and urban, whether it be traditional Hungarian ornamentation or 1960s modernism, is particularly interesting to me because, on the face of it, these are two architectural styles that I can’t imagine being combined.

The firm’s explanation of how this happened is, in essence, that modernism offered a certain cleanliness and invitation to create “self-evident spaces.” But, Hungary’s “local style” encouraged the country’s architects to deviate from the rules of modernism. 3h’s argument is that there are sometimes “inappropriate or unsuitable ways of thinking” in the Hungarian mentality that can be detected in the “irrational components smuggled into strict designs by local modernism.”

Believe me, I’ll be looking for those “irrational components” from now on. But, more than anything else, 3h focuses on the “spatial solution of complex problems,” hence the title of the book.

“Spaces of Intensity” is concerned with the themes of context and typology, intervening space and light, and decoration. Each of the themes is covered in an essay that combines text and images. The book also contains essays about nine buildings and five designs, written by renowned experts on architectural theory and 3h co-founder, Zsolt Gunther.

I have to confess that, while the book is beautifully produced, I did find myself looking at the pictures for the most part. Having said this, I enjoyed reading the interview with Csillag and Gunther conducted by Claus Käpplinger.

In this, and in other parts of the book, I found myself most intrigued by the comments that referenced the irrationalism in architecture I touched on earlier, what 3h describes as “irrational situations.” This is something I see not only in Budapest but also in other Hungarian cities.

According to 3h, these “irrational situations” where “many streets and squares are a collage of disparate buildings that make little attempt to interact with each other,” where beautiful, elegant buildings sit next to mediocre constructions, are a result of Hungary’s geographical location and history.

Hungary is where East and West meet and Budapest, as the country’s capital, has often been the site of struggles between different cultures.

“The history of Budapest and of Hungary is therefore full of new beginnings under radically different conditions. In these transitional periods, neither building clients nor their architects knew quite what direction to take. As a result, many projects were not a great success, but there are a few that are really charming and even inspiring.”

Essentially, then, it has historically been hard to plan for the long term in Hungary and, 3h believes, this is still the case. It means that there are no “pure” styles or concepts in Hungarian architecture. This has definitely influenced the firm’s outlook while giving it a greater freedom. Hungary and Budapest’s specific geographical and cultural situation has also led to a certain “intensity” in 3h’s work.

“Spaces of Intensity” is published by Birkhäuser of Switzerland, the leading professional publisher for architecture, landscape architecture and design, which is impressive in itself.

I spoke with Csillag via Zoom. She looks very much the architect and describes herself as “kind of omnipresent at 3h” in addition to her design activities. Fortunately for me, she answered my questions with great clarity, using none of the theoretical language of “Spaces of Intensity.” I began by asking her why 3h produced the book.

“Most of all, we wanted to step out on the international stage,” she told me. “We wanted to summarize our work so far and get feedback from abroad. A contact of ours in Berlin approached Birkhäuser, the publishing house who embraced the idea and it went from there.”

Apart from the fact that Csillag’s is the first Hungarian firm of architects to produce a book such as “Spaces of Intensity,” she is especially proud of its quality. “From the essays to the design to the paper quality and standards of printing,” she explains.

Looking to the future, what does Csillag hope 3h will achieve?

“We don’t want to get involved in an enormous number of projects, but we would like to do quality work for good investors who know the value of what we do. We would also like to be involved in more public projects. And we’d like to expand into Europe and beyond, which is why ‘Spaces of Intensity’ is written in English and published by one of the most reputable architectural publishers in the world.” 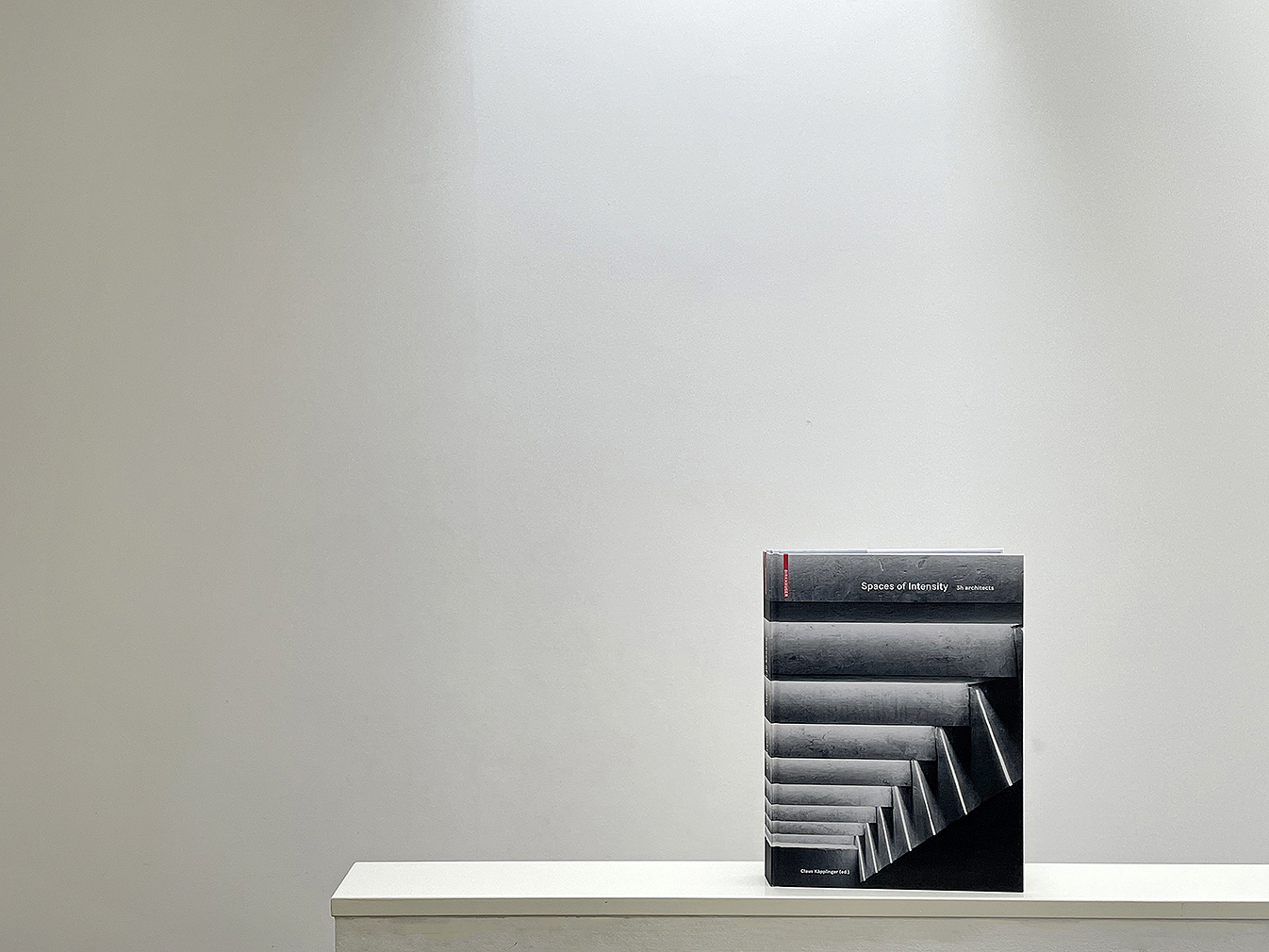 You can buy “Spaces of Intensity” at FUGA, the Budapest Architecture Center, ISBN Books and Gallery and the Vasarely Museum Shop, among other places. I’ve suggested these because they look like the most interesting to visit. You can also try Budapest’s very own bestsellers.hu, order from the publisher Birkhäuser, or Amazon.

This article was first published in the Budapest Business Journal print issue of June 18, 2021.